In the hit 2016 film "Dear Zindagi", he essayed the role of actress Alia Bhatt's brother. 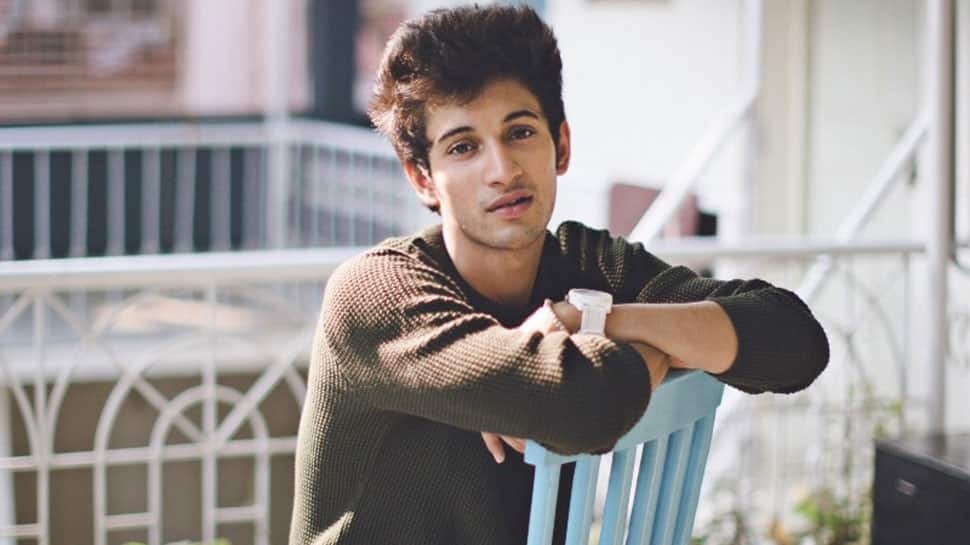 New Delhi: Actor Rohit Saraf has played the role of a brother in at least three movies, including his latest "The Sky Is Pink". He says it is unfortunate that people stereotype actors as brothers or friends.

In the hit 2016 film "Dear Zindagi", he essayed the role of actress Alia Bhatt's brother. "What Will People Say", set in Pakistan and Norway, saw him playing the protagonist's cousin. Then in "The Sky Is Pink", which released this month, he again portrayed the character of a brother.

"Relation doesn't matter to me. What matters to me is whether the character appeals to me or not. If that means that I have to play a helper or a clerk to the protagonist, if I find that the character is interesting, I don't think that (relationship) is something that concerns me because I felt happy with the kind of characters that I got," Rohit told IANS.

Talking about his roles, he said: "They have been meatier each time. In 'Dear Zindagi', I had very little to do but I enjoyed it. It was my first experience (in Bollywood) then 'What Will People Say' was a slightly different genre. It challenged me in a lot of ways."

"'The Sky Is Pink'... if you see, is incredibly different because of the kind of role I have got. So, it is getting meatier by the minute. If that means that for the next five films, I am gonna have to play the brother to the protagonist, but my characters are interesting, I would."

Sadly, there are some actors in Bollywood who end up playing the hero's friend most of the time.

"It's really unfortunate that they are typecast. I think actors should not be seen as 'ye uska bhai bana tha ya uska dost bana tha'. They should be seen and noticed for their talent and it's unfortunate if people are not noticing that," said the young actor.

His next Bollywood film is by filmmaker Anurag Basu.

"I picked it because it's something that I was scared of. It is a genre I was scared of -- dark comedy. I feel that I am not funny, so that is a big question mark in my head 'Can I do a comedy film or not?'"

The film is challenging him in a lot of ways.

"Anurag Basu is not a director with scripts. He is a director with his mind and you just have to play along. It's making me explore a lot of different aspects of filmmaking and I am enjoying it," he said.

Rohit is paired with a South Indian actress in the movie titled "Ludo".

"Her name is Pearle Maaney. She is a huge Malayalam star and she is making her (Bollywood) debut with me," he said.