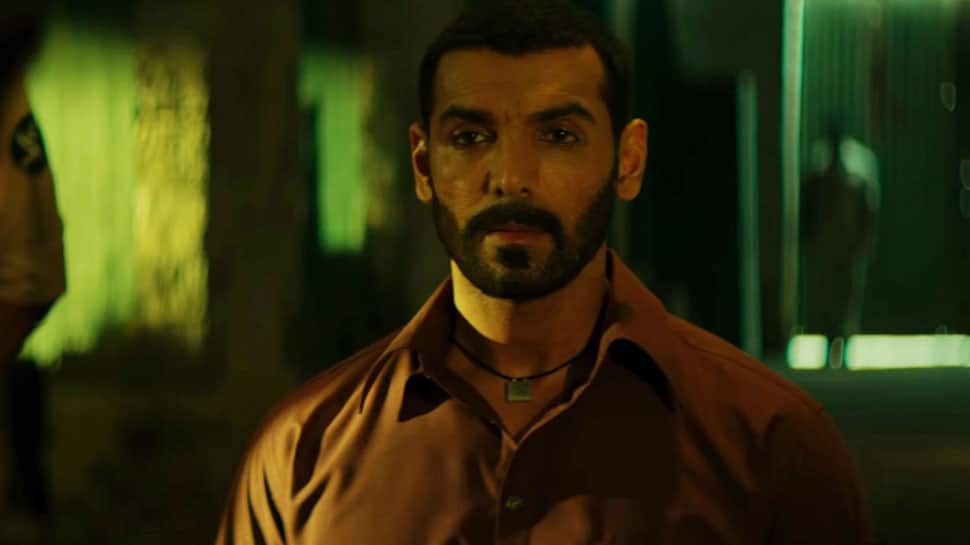 A host of RAW officers and their family members attended the screening, arranged before the film's release on Friday, read a statement from the filmmakers.

An espionage thriller based in the era of 1971, the film is a tribute to the nameless and faceless men and women who operate behind enemy lines. Writer-director Robbie Grewal and actor Jackie Shroff who plays the RAW chief in the film were present at the screening.

Jackie said: "It was an honour to be amongst the real heroes of our country. I was petrified to meet the real heroes and their families; whether they would accept me as the reel chief. I was relieved when I heard them say, 'You were perfect to the T'."

It was vindicating when RAW officers and their families walked up and acknowledged or appreciated the effort, Grewal said in the statement.

"Meeting the RAW chief and interacting with him has been one of the most fulfilling experiences for me. I was overwhelmed with their warm and kind-hearted reception to us and the film," Grewal said.