Grammy-nominated musician Ryan Adams has been accused of sexual misconduct and emotional manipulation by more than half a dozen women, including ex-wife Mandy Moore. 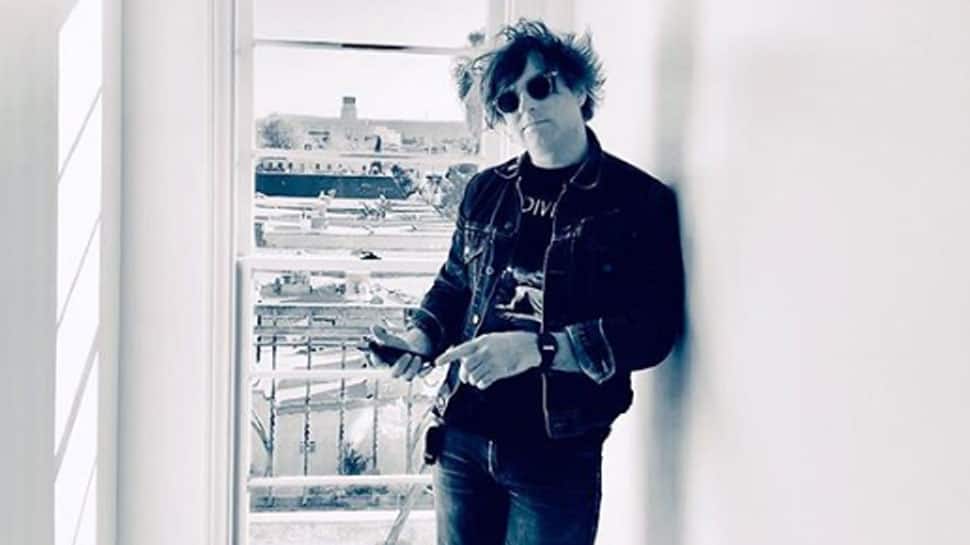 Los Angeles: Grammy-nominated musician Ryan Adams has been accused of sexual misconduct and emotional manipulation by more than half a dozen women, including ex-wife Mandy Moore.

In a report published in The New York Times, multiple people including Phoebe Bridgers, Moore and singer-songwriter Courtney Jaye, have detailed their accounts of their experiences with Adams.

A woman named Ava, who claims she was 14 when she began talking to Adams in 2013, said their conversations turned sexual by the time she was 15.

She said Adams, 44, was doing Skype calls and phone sex with her during which he exposed himself.

Over a nine-month communication, Adams promised to help Ava with her career. She claimed he continued sexting her and asking for photographs.

"If people knew they would say I was like R Kelley lol," he wrote in November 2014, when he was 40 and she was 16, according to messages revealed by The Times.

Ava added that she sometimes lied about her age but that she never offered any evidence, despite his requests.

Moore, who was married to the singer from 2009 until they finalised their divorce in June 2016, said he constantly manipulated her. She met Adams in 2007, when she was 23 and he was 33.

During their relationship, Moore claimed Adams discouraged her from working with other music producers or managers and acted in ways which she now considers "psychologically abusive".

"He would always tell me, ?You're not a real musician, because you don't play an instrument'. His controlling behaviour essentially did block my ability to make new connections in the industry during a very pivotal and potentially lucrative time ? my entire mid-to-late 20s," Moore said.

Jaye said that Adams contacted her in 2013 with an offer to collaborate.

However, according to the Times report, Adams "began remarking on Jaye's appearance and moving in on her" once they met to work on songs.

"I just shut myself off," she said. Jaye claimed they did not have sex but ended up in bed together, and while Adams maintained that he still wanted to work together and they continued to talk after the first meeting, they never recorded anything.

Two other singer-songwriters shared similar accounts with The Times.

His ex-fiancee, Megan Butterworth, claimed that he relentlessly texted and called her after she left him in 2018, including threatening suicide.

Adams has denied the allegations.

"I am not a perfect man and I have made many mistakes. To anyone I have ever hurt, however unintentionally, I apologise deeply and unreservedly.

"But the picture that this article paints is upsettingly inaccurate. Some of its details are misrepresented; some are exaggerated; some are outright false. I would never have inappropriate interactions with someone I thought was underage. Period," Adams wrote on Twitter.

The musician said as someone who wishes to spread joy through music "hearing that some people believe I caused them pain saddens me greatly. I am resolved to work to be the best man I can be. And I wish everyone compassion, understanding and healing."