Bollywood actor Saif Ali Khan opened up about the impact his ex-wife Amrita Singh has had on his career in his latest interview. Talking to Mid-Day, Saif revealed that it was Amrita who taught him to take his work-business seriously. 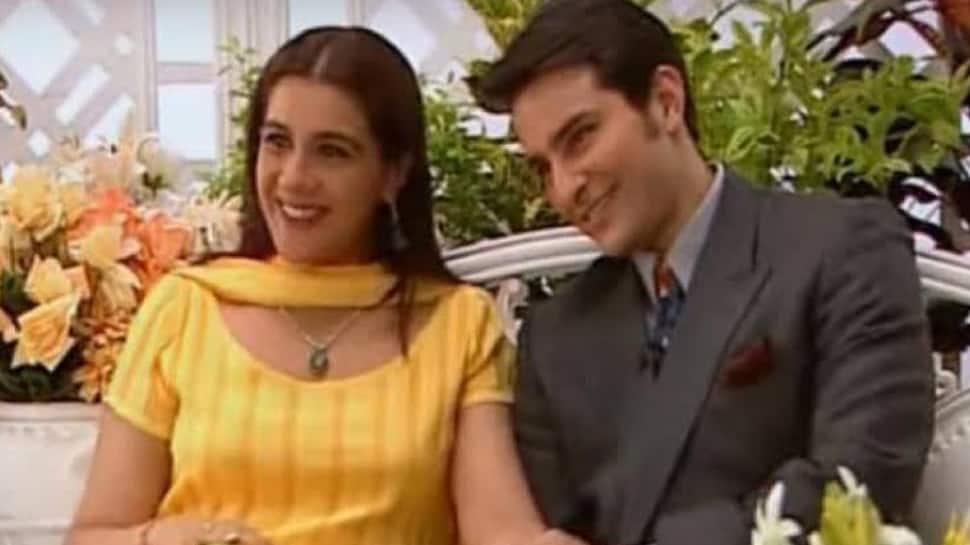 New Delhi: Bollywood actor Saif Ali Khan opened up about the impact his ex-wife Amrita Singh has had on his career in his latest interview. Talking to Mid-Day, Saif revealed that it was Amrita who taught him to take his work-business seriously.

“I also ran away from home and got married at 20. And I’ve to give Amrita, my ex-wife, credit for being the only person who taught me to take it all [work/show-business] seriously. She said you can’t hit the target while laughing at it. That’s when Parampara happened, " Saif told the daily.

In the same interview, Saif also revealed how Amrita helped him in approaching his character in Dil Chahta Hai when he was absolutely clueless about it.

Saif and Amrita tied the knot in 1991 and have two kids, Sara and Ibrahim. Saif was only 20 when he took the drastic step of marrying Amrita, who was 11 years elder to him. The couple had an ugly divorce in 2004 but things changed for better between them. Saif is now happily married to actress Kareena Kapoor and they have a son Taimur, who rules the hearts of millions on social media.

Earlier, on Koffee With Karan episode, Saif shared that he wrote a letter to Amrita on his wedding day.“When I was getting married to Kareena, for some reason, I wrote a note to Amrita saying this is a new chapter starting. I wrote we had a history and something on the lines of good wishes for both of us. I sent it to Kareena to take a look. I sent it across. Sara called me and said, ‘I was coming anyway but now, I am coming with a happy heart.’ I think that story sums up the attitude of everyone involved,” Saif said. The actor graced the show with his daughter Sara Ali Khan.