The overall state passing percentage was 85.88 per cent this year. 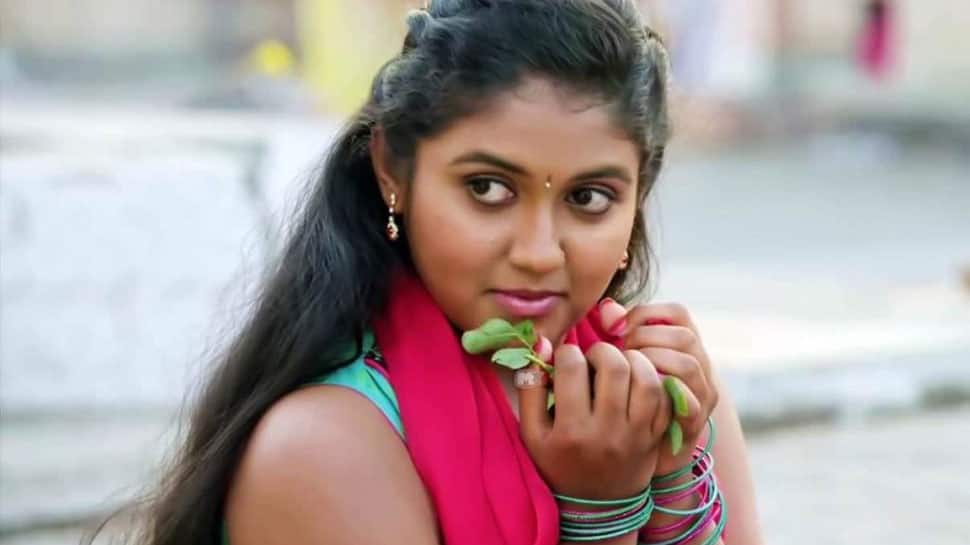 Pune: With the Maharashtra HSC examination results announced on Tuesday, many eyes were on the performance of one student - the National Award-winning heroine Prerana 'Rinku' M. Rajguru.

And the superhit film "Sairat" actress scored big - even in the Class 12 board exams - securing an impressive 533/650, or 82 per cent, in all her seven subjects.

Her mark sheet showed that she scored 54 in English, 86 each in Marathi and History, 98 in Geography, 83 in Political Science and 77 in Economics (all out of 100) and 49 out of 50 in Environment Education.

The overall state passing percentage was 85.88 per cent this year.

In her debut film, "Sairat", Rinku often said: "Can't you understand Marathi? Want me to say in English?", but ironically, in real life, she scored the lowest in English.

An external student of the Arts faculty, Rinku turned heads when she appeared, along with 1.5 million other students in the state, for the crucial HSC 2019 exams in February.

She had cleared her SSC (Class 10) exams with 66.4 percent in 2017, and has now improved upon her previous performance in the state boards.

Rinku was already a national celebrity with the super-success of the romantic tragedy "Sairaat" (2016) and her dreams of becoming a doctor crashed as she attained her youngest "superstar" status that time.

However, she did not drop out and continued her SSC and HSC as an external student and even plans to study till her post-graduation.

It was at a chance meeting with Mumbai-based two-time National Award winning director Nagraj Manjule, 42, that the then 13-year-old Prerana alias 'Rinku' was selected for the role of 'Aarchi' in "Sairat", which proved to be a blockbuster, creating and breaking many records.

The film - in which a wealthy Rinku was seen driving a tractor and zooming on a motorcycle with her pauper boyfriend Akash Thosar, 24, - was about how they elope but get caught, survive various tragedies in their love life, get married and have children, but all eventually ends in a tragedy as both are hacked to death.

The Marathi film collected a large number of awards and honours, and became a rare local film to cross the Rs 5 crore mark, then broke the Rs 10 crore mark and has now set a new benchmark for regional films, breaching the Rs 110 crore club.

The film has already been remade in other Indian languages like Hindi, Bengali, Odia, Kannada and Punjabi besides being dubbed in several languages.

Rinku was seen in a starkly different role in her second Marathi film "Kagar" which released in April 2019.