Saiee Manjrekar will be seen making her big-screen debut in 'Dabangg 3'. 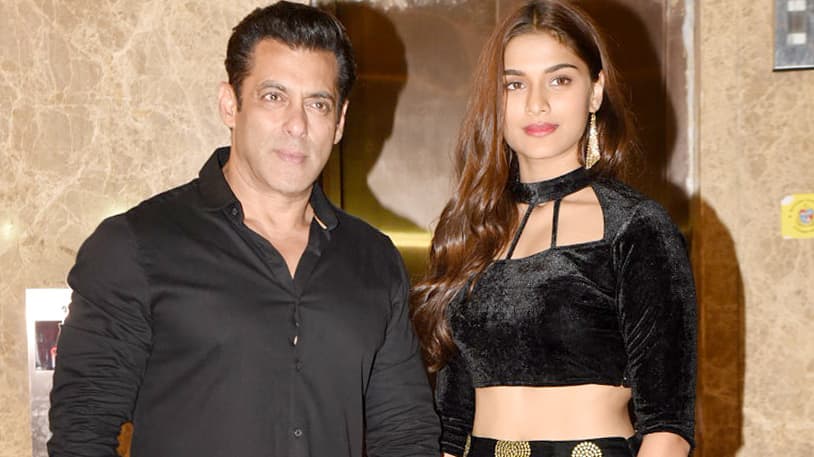 New Delhi: Superstar Salman Khan, accompanied by filmmaker Mahesh Manjrekar's daughter Saiee dazzled at the Diwali party hosted by 'Race 3' producer Ramesh Taurani. The 'Bigg Boss' host looked dapper in a black shirt and ripped jeans. He happily posed for the shutterbugs along with the party host and newcomer Saiee.

Several B-Towners made their presence felt at the festive night. Abbas-Mustan, Daisy Shah, Saqib Saleem, Shilpa Shetty and Raj Kundra were amongst the guests who were clicked at the bash. 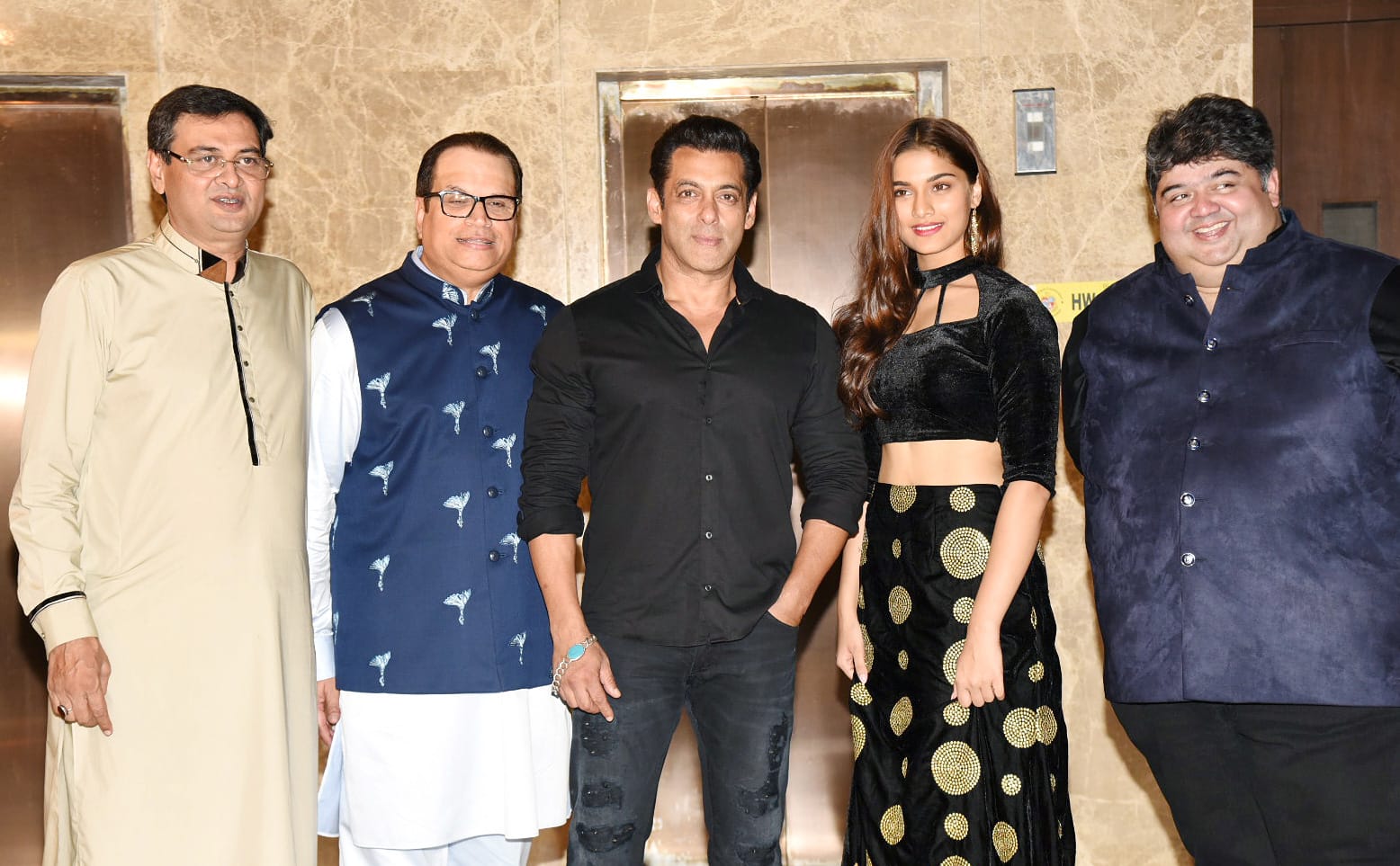 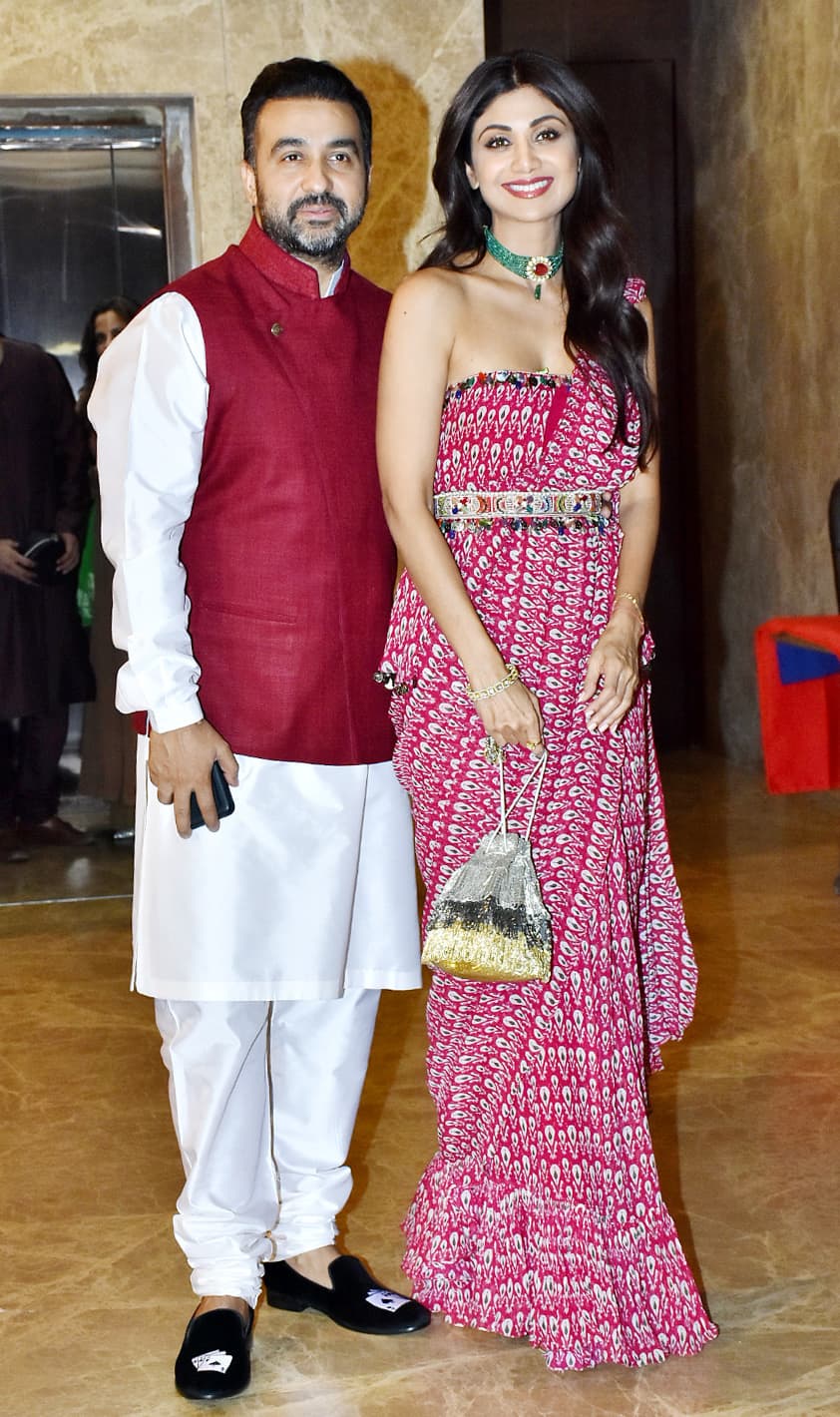 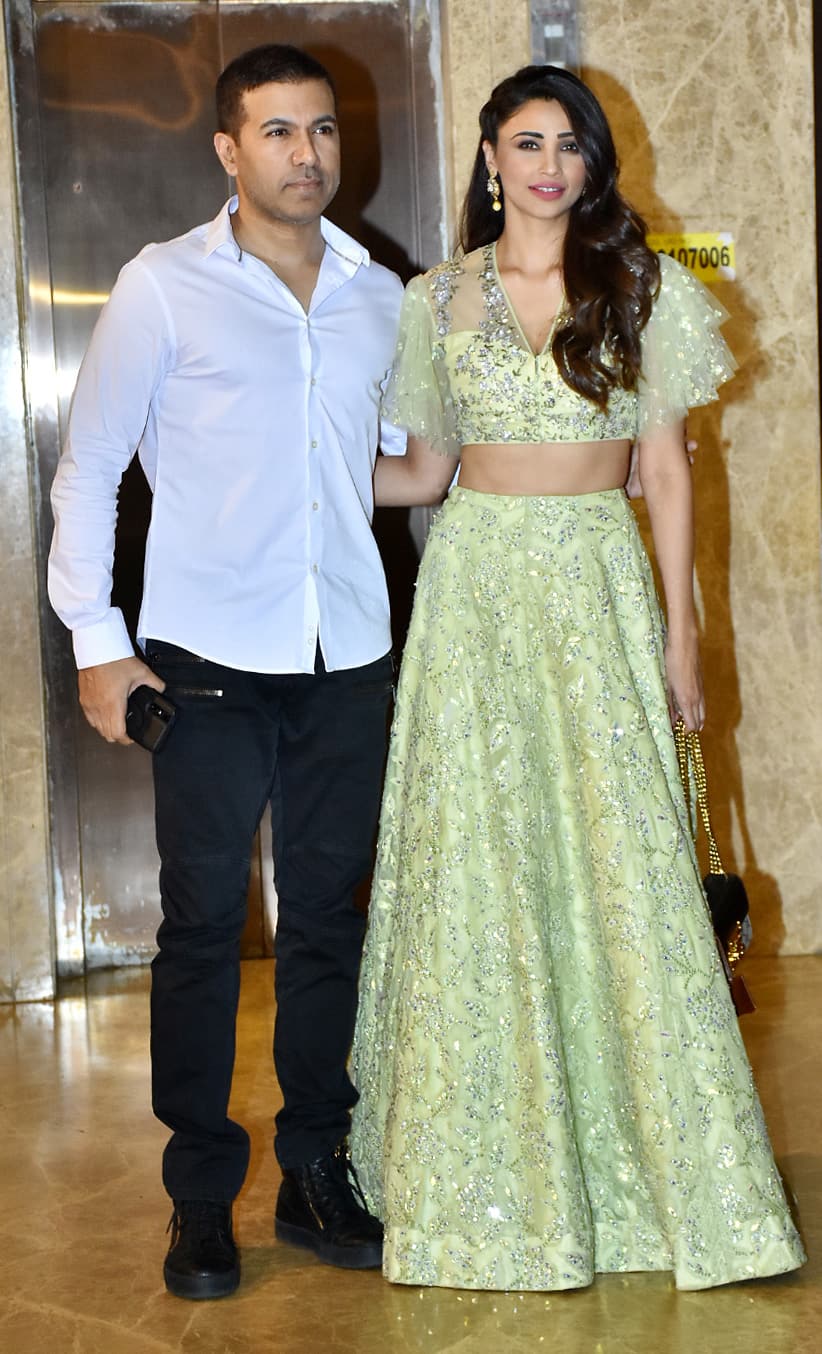 On the work front, Salman is busy with 'Dabangg 3' which will hit the screens in December this year. He is also hosting reality show 'Bigg Boss 13' and has several other movies such as 'Radhe: India's Most Wanted Cop' in the pipeline.

Saiee Manjrekar will be seen making her big-screen debut in 'Dabangg 3'.

This year Diwali will be celebrated on October 27.