Salman Khan arrives in Phaltan for 'Dabangg 3' shoot, gets mobbed on street

The videos, shared by Salman Khan fan club, show the actor getting mobbed by hundreds of eager fans who had gathered to welcome him. 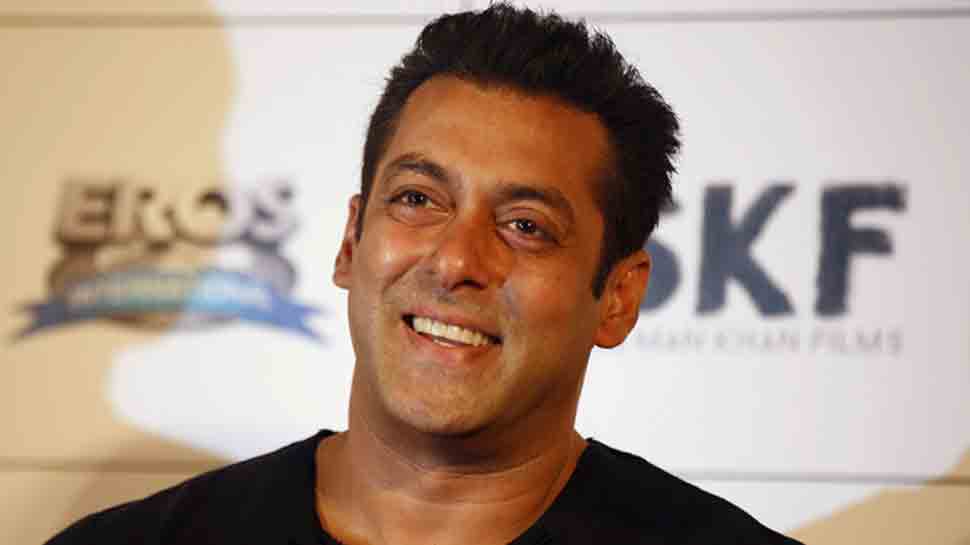 New Delhi: Salman Khan is currently basking in the success of his recently released period drama 'Bharat'. Upon its release, the film broke several records and saw an enormous run at the Box Office. Salman has now started shooting for the third schedule of 'Dabangg 3' in Phaltan, Maharashtra.

In the meantime, videos of the superstar getting mobbed by his fans have surfaced on social media. In the video, Salman is seen being treated to roaring fans. In one of the videos, the 'Bajrangi Bhaijaan' star, dressed in a blue tee, is seen leaving the spot amid cheers by hundreds of fans. In another, he is seen in black 'ganji' as he gets mobbed by a cheering crowd.

"For the prequel portions, Salman will have to look younger as the scenes will be about a time when he had not become a police officer. He will also have another leading lady. Mahesh Manjrekar's daughter Ashwami Manjrekar will be launched with D3," Pinkvilla quoted a source as saying.

"Salman has been regularly working out at the gym as he has to lose at least 7 kilos for the film," the source added.

On the other hand, Sonakshi, who will be reprising the role of Rajjo in the film, has moved on with her next project 'Bhuj: The Pride Of India'. Apparently, Sonakshi won't be required in the third schedule of the film. She will join the team in the final leg of shooting.

Recently, the makers roped in the late veteran actor Vinod Khanna's brother Pramod Khanna to play the character of Prajapati Pandey (Chulbul's father) in the film. The role was earlier played by Vinod Khanna in the first two installments.

Salman himself took to Instagram to present the character of Pramod.