Salman Khan went for the vaccination a day after his much-awaited film 'Radhe: Your Most Wanted Bhai' started streaming on multiple platforms, including OTT and DTH services. 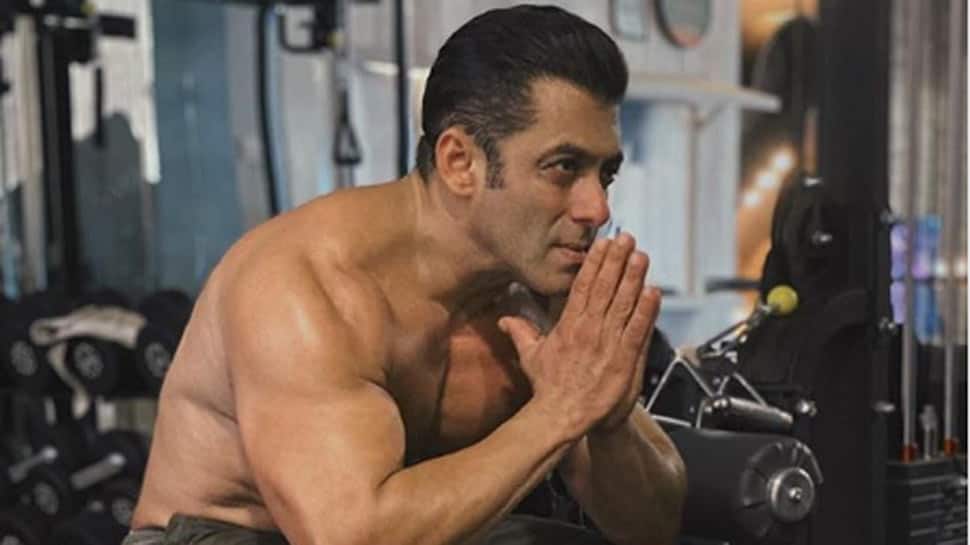 Mumbai: Superstar Salman Khan on Friday received the second dose of the novel coronavirus vaccine. The 55-year-old actor, who got the first jab of the vaccine in March, was spotted at a centre in Dadar here.

Recently in an interview, Salman Khan had shared that his parents, veteran screenwriter Salim Khan and producer Salma Khan, got their second dose on May 9, while brother-producer Arbaaz Khan received his first shot on Sunday.

The actor went for the vaccination a day after his much-awaited film 'Radhe: Your Most Wanted Bhai' started streaming on multiple platforms, including OTT and DTH services.

The audience can also view the film on the pay-per-view broadcast platform Zee Plex.

On March 1, the government launched the nationwide drive to vaccinate everyone above 60 years of age and those aged between 45 and 59 with co-morbidities.

Last month, the Maharashtra government announced its decision to provide anti-COVID-19 vaccines to people in the age group of 18 to 44 years.

Maharashtra on Thursday reported 42,582 new COVID-19 cases, a drop of nearly 4,200 infections from a day ago, while 850 more patients succumbed to the disease, the state health department said.

Rajkummar Rao: Want filmography I can be proud of after 50 years