'Salman Khan is a great man': 'Dabangg' co-star thanks actor for helping him financially after heart attack

Salman Khan helped his 'Dabangg' co-star Dadhi Pandey after he suffered a heart attack in July. He is now recovering and has been advised bed rest. 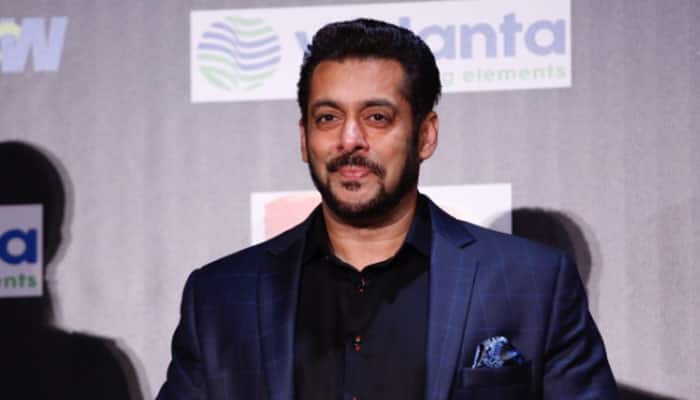 New Delhi: Superstar Salman Khan helped is always there for those who need him and yet again and he has often proved it. Just recently, Salman helped his 'Dabangg' co-star Dadhi Pandey after he suffered a heart attack in July.

As per a SpotboyE report, Dadhi was initially admitted to another hospital and later, he was shifted to some other hospital, where he was in the ICU for a couple of days. He revealed that Salman took care of the medical expenses and cleared the bills.

"He is a very kind-hearted person. Jitna bhi kahu unke liye utna kam hai. He is a great man," Dadhi, who played one of the cops the 'Dabangg' franchise, told SpotboyE. He is now recovering and has been advised bed rest.

Salman is now all set to present the third film in 'Dabangg' series. 'Dabangg 3' is currently in the work-in-progress stage. It is being directed by Prabhu Deva and jointly produced by Salman and his brother Arbaaz Khan.

'Dabangg 3' will see Salman reprise his role of the cop Chulbul Pandey with Sonakshi Sinha playing his wife Rajjo.

'Dabangg 3' is expected to release on December 20.