New Delhi: Actor Salman Khan, who recently tasted success with 'Bharat' has been making sure to spend time with his family members before he kickstart shooting for his next project.

On Sunday, the actor attended the house warming of his brother Arbaaz Khan with his rumoured Romanian girlfriend Iulia Vantur and family members. Among those spotted were Sohail Khan, Salim Khan, Helen, Salma Khan, Arpita Khan and Aayush Sharma, Alvira Khan and Atul Agnihotri and Salman's neice and nephews. The actor spent the evening in the company of his loved ones and partied with them till the wee hours.

While Salman looked handsome in plain light-coloured tee and distressed jeans, Iulia appeared in an all-black outfit and looked pretty.

Take a look at their pictures from Sunday's night: 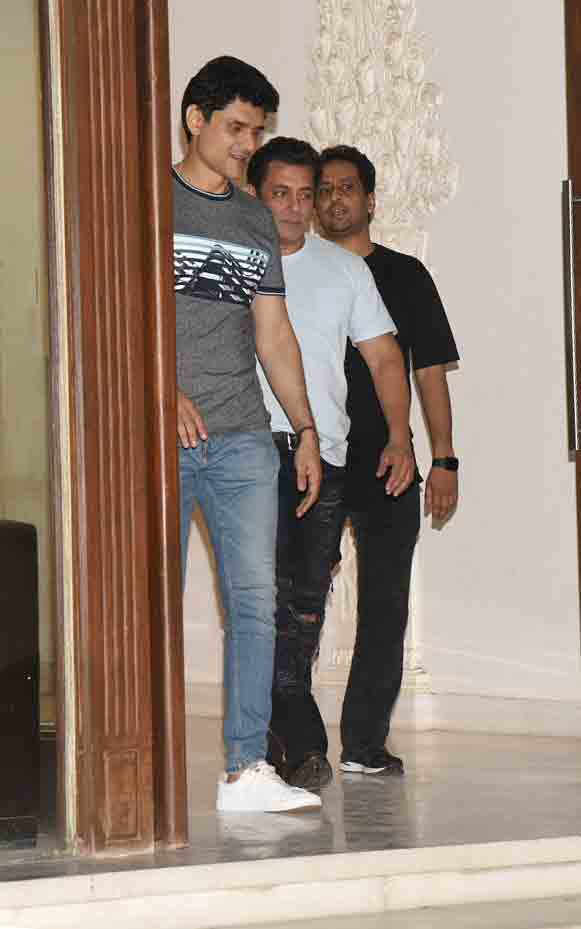 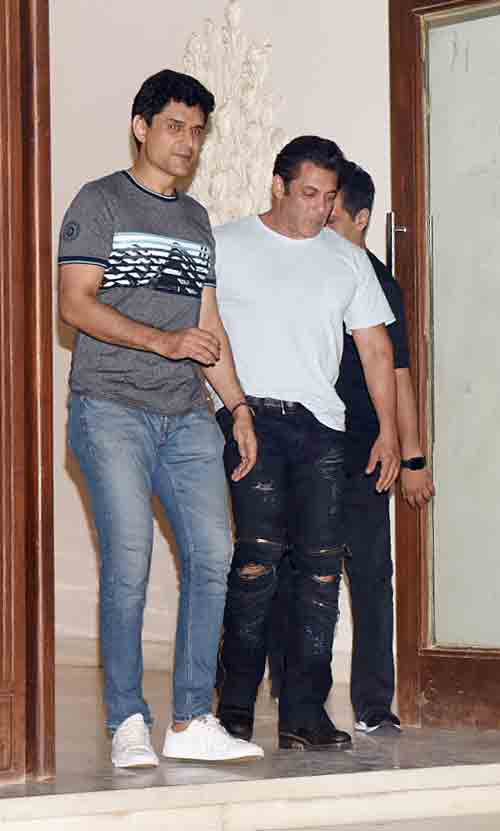 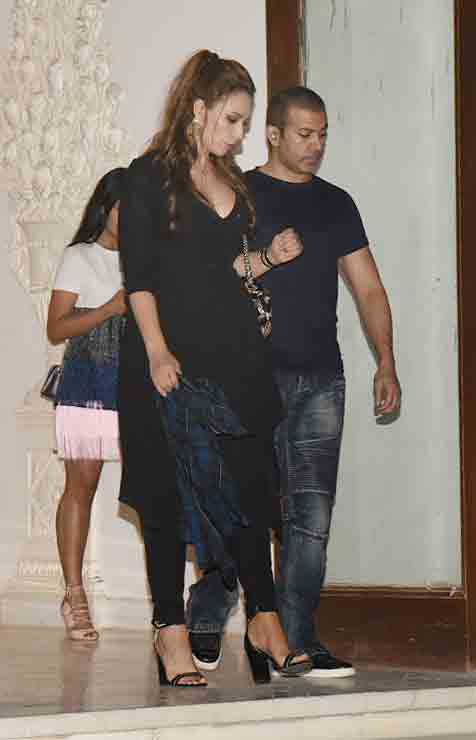 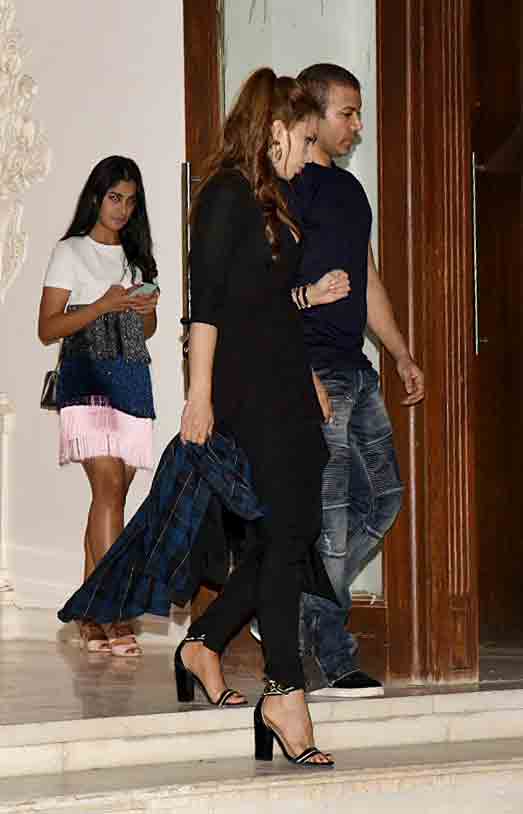 For the past few days, the superstar has been sharing pictures and videos of his workout, his playtime with his nephew and relatives. A recent video saw him racing with a horse while in another he was seen playing hot hands with his nephews. Another recent video shows the actor doing a back flip in a pool.

On the work front, he is all set to begin shooting for the third schedule of 'Dabangg 3'. The film also stars Sonakshi Sinha, Arbaaz Khan, Mahie Gill, Tinnu Anand, Nikitin Dheer, Warina Hussain. Actor Sudeep has been roped in to play the main antagonist in the film.