On the work front, Salman's 'Bharat' got widely appreciated for the power-packed performances of the cast. 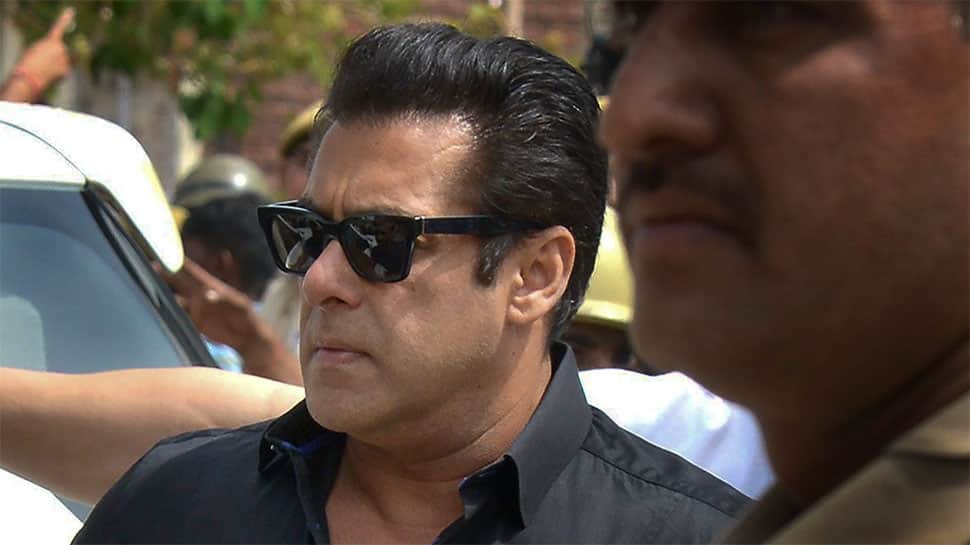 New Delhi: Superstar Salman Khan is currently basking in the success of his latest release 'Bharat' co-starring Katrina Kaif. The film by Ali Abbas Zafar hit the screens on Eid this summer and is raking in huge moolah at the Box Office.

Salman is known for his high fitness levels and six-pack abs. The superstar took to his social media handle and shared an amazing video where he is seen lifting security guards while working out.

He tweeted: “After experiencing the highs and lows my security has finally realised how secure dey r wid me .. ha ha.”

After experiencing the highs and lows my security has finally realised how secure dey r wid me .. ha ha pic.twitter.com/DVAG0dbjzy

On the work front, Salman's 'Bharat' got widely appreciated for the power-packed performances of the cast. This marked Salman and Katrina's third film with the director respectively.

Sallu Bhai has a packed calendar with 'Dabangg 3' co-starring Sonakshi Sinha is readying to hit the screens in December this year. Then there is Sanjay Leela Bhansali's 'Inshallah' with Alia Bhatt coming out on Eid 2020, followed by 'Kick 2'.

Katrina is busy with Rohit Shetty's 'Sooryavanshi' with Akshay Kumar which is hitting the screens on March 27, 2020.