Baba Siddiqui's Iftar party, which was hosted on Sunday night, saw the presence of the who's who from the industry.

New Delhi: Just like every year, Baba Siddiqui hosted a Iftar party and it was attended by the who's who of the industry including Salman Khan, Shah Rukh Khan, Katrina Kaif, Mouni Roy among others.

Among the first guests to arrive at the Iftar bash were the family members of Salman Khan. Arbaaz Khan came to the party with girlfriend Giorgia Andriani, while Salman's sister Alvira and brother-in-law Atul Agnihotri were also spotted. Salman's younger sister Arpita came with her husband Aayush Sharma.

Salman was greeted with a warm hug by Baba Siddiqui himself upon his arrival at the party.

Check out their photos from the bash: 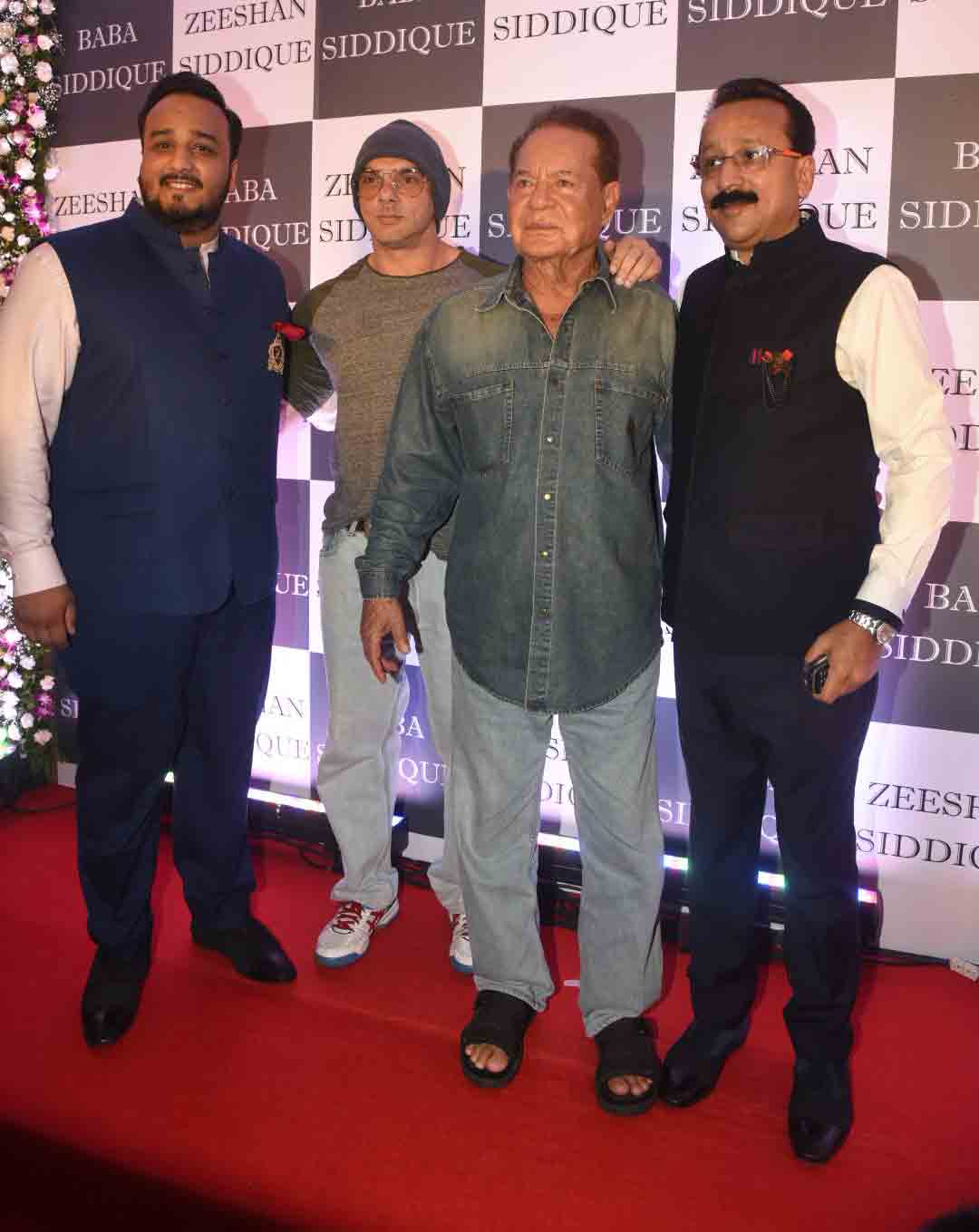 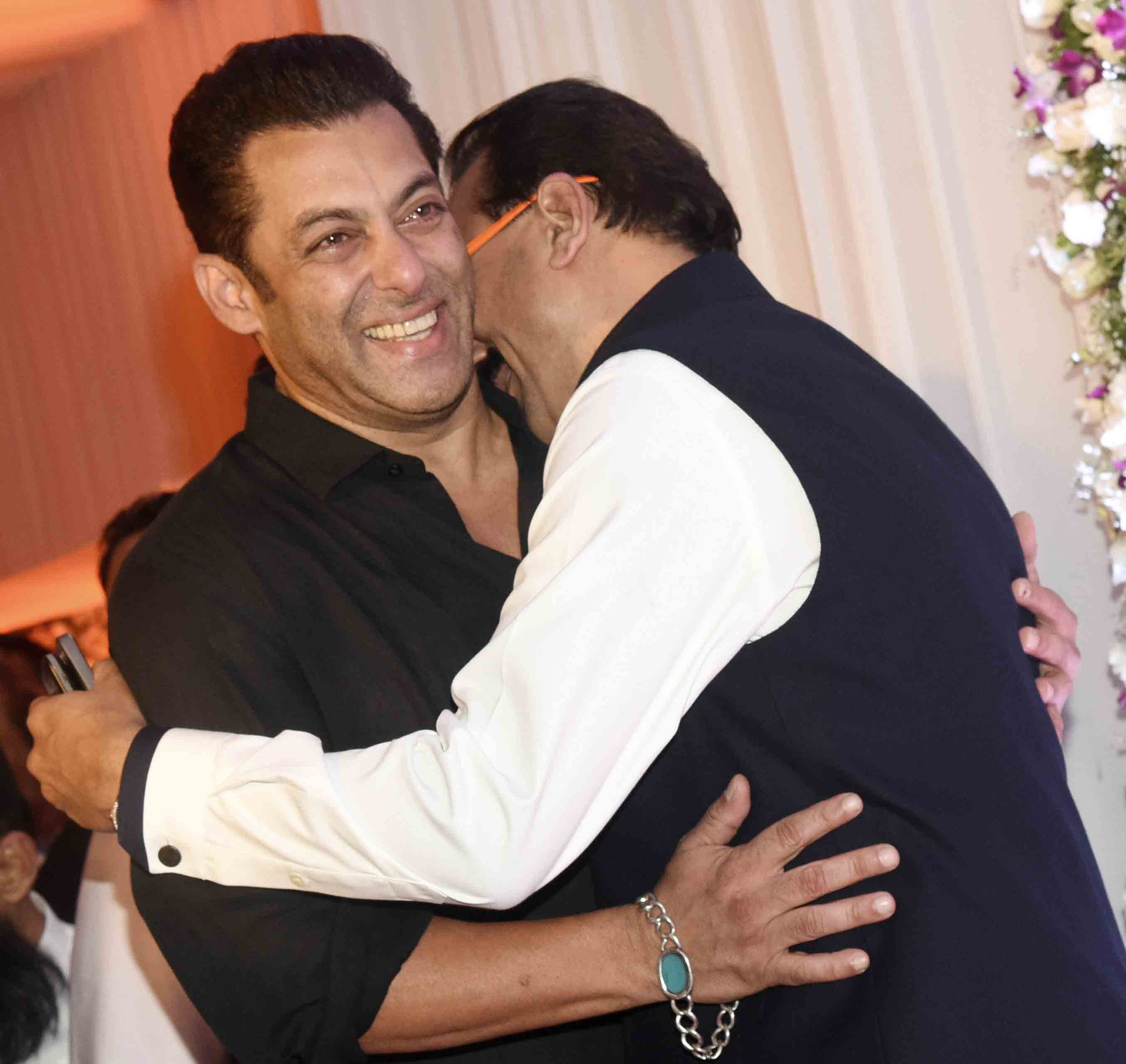 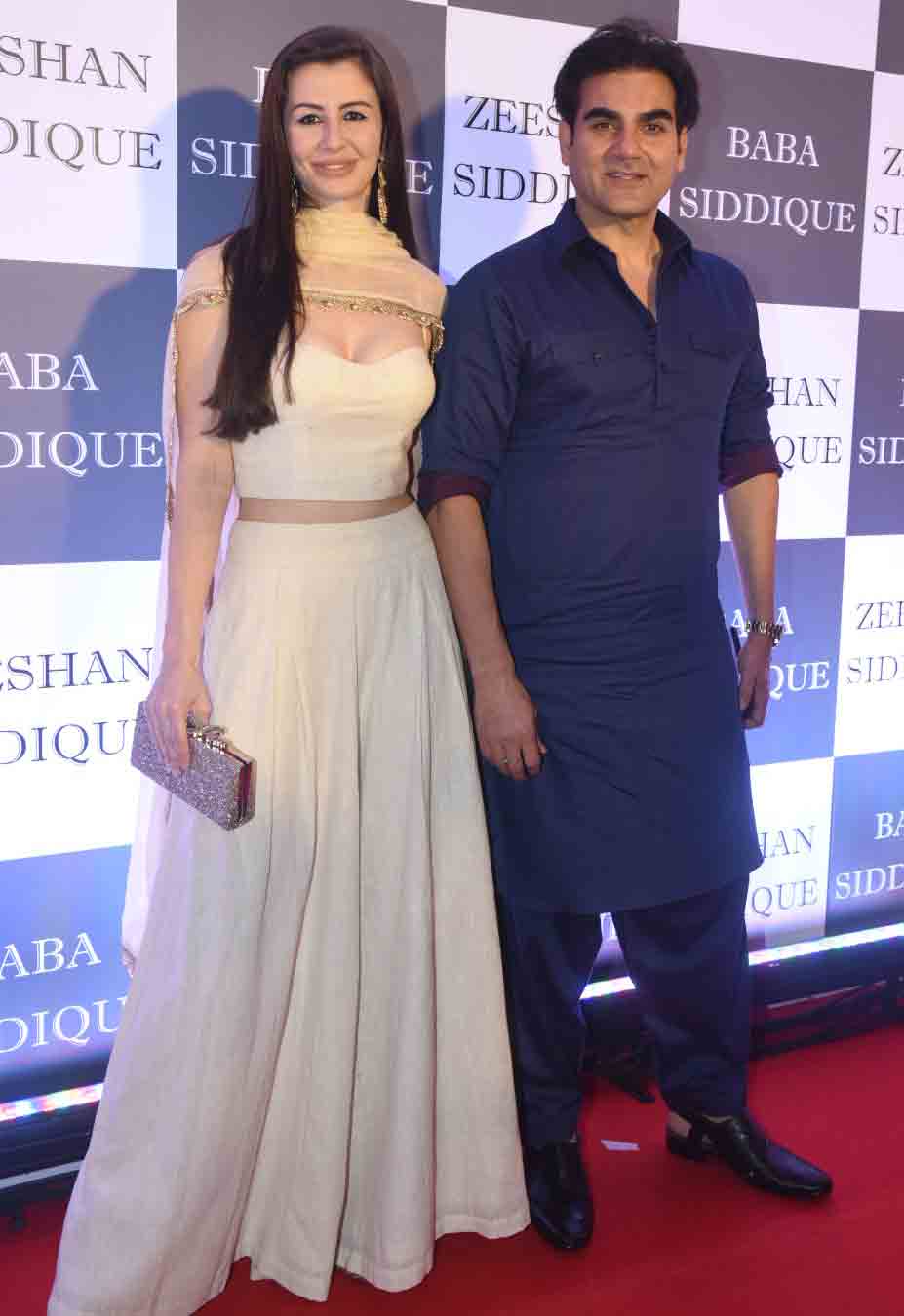 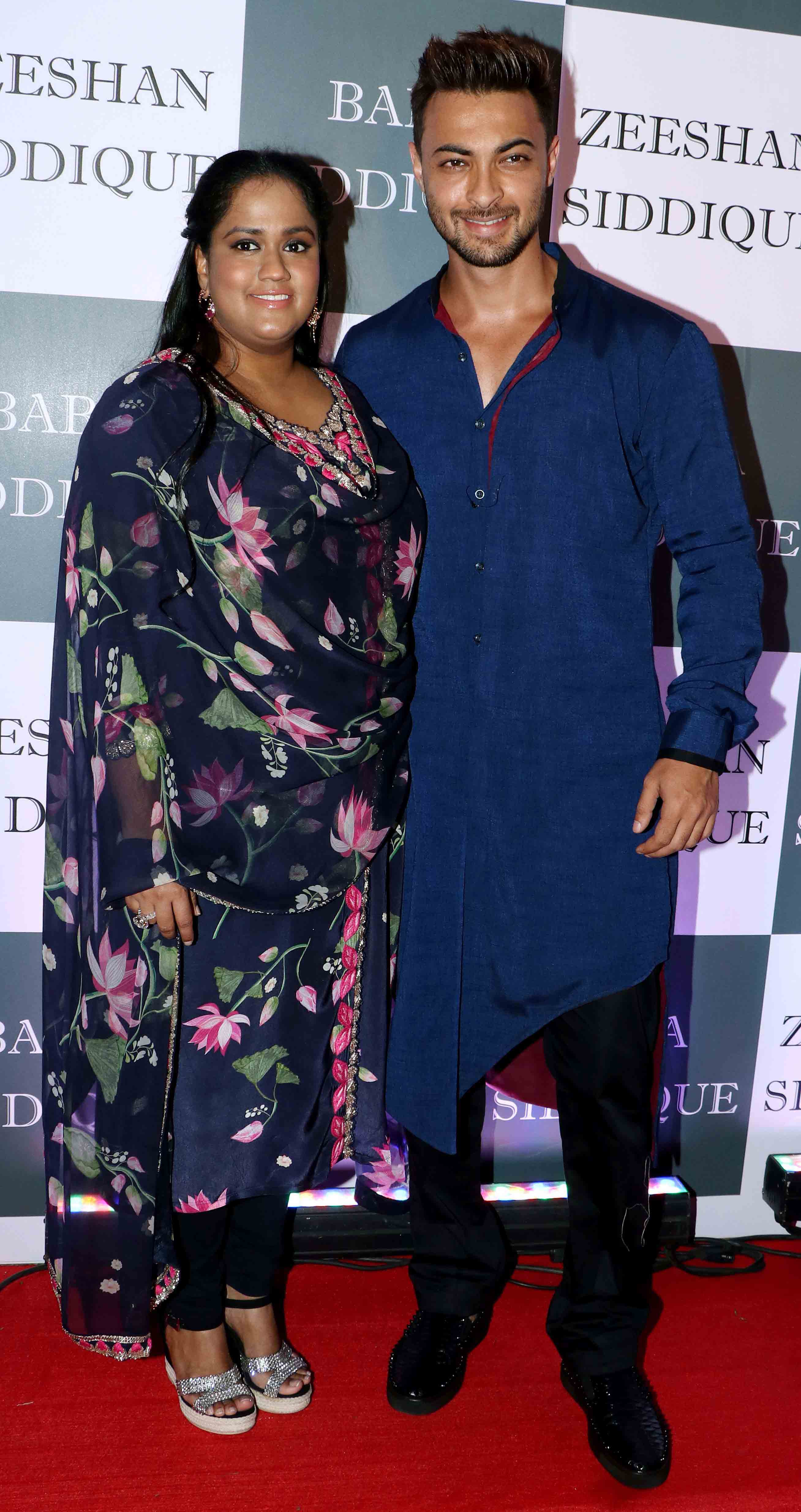 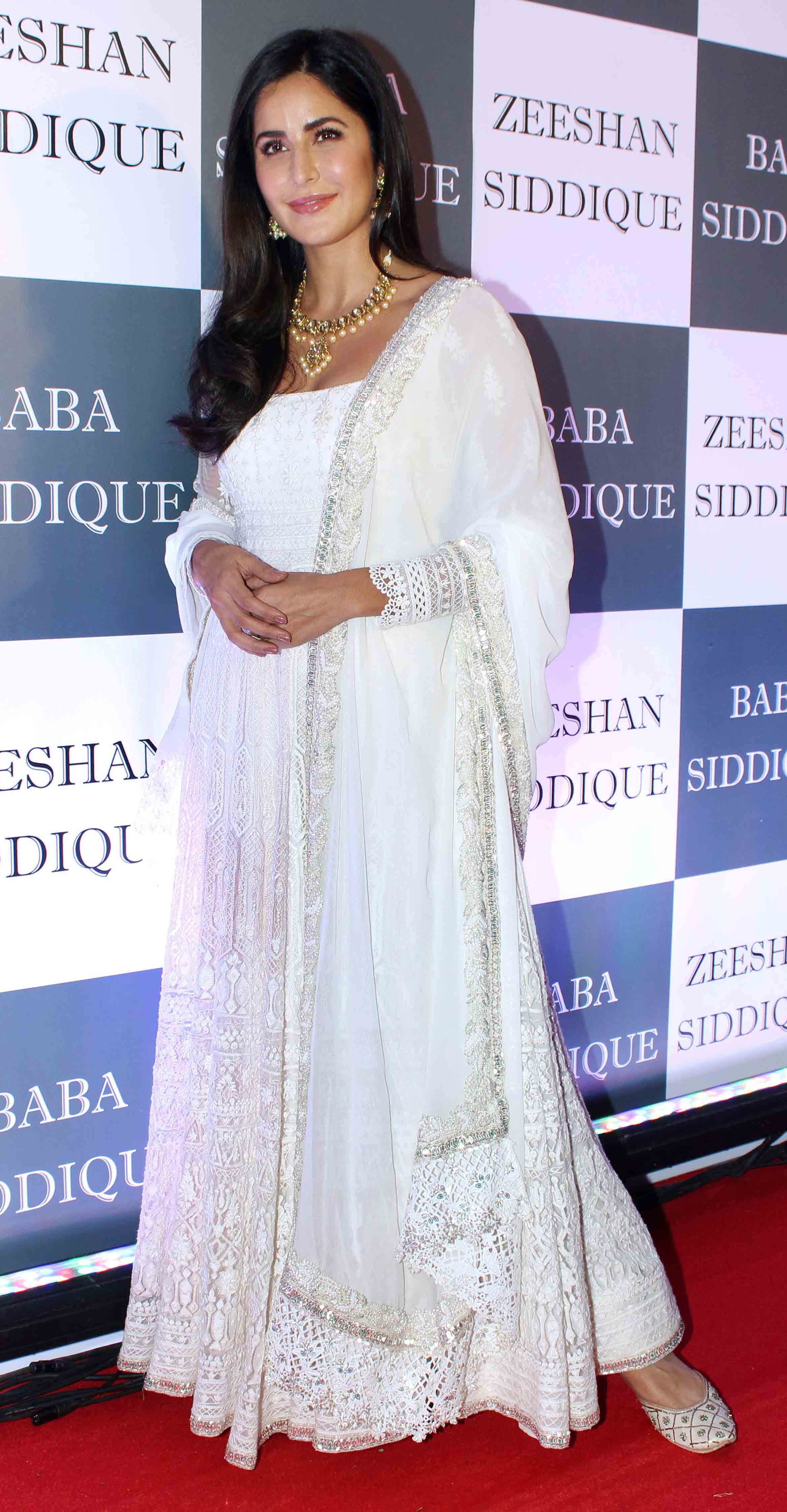 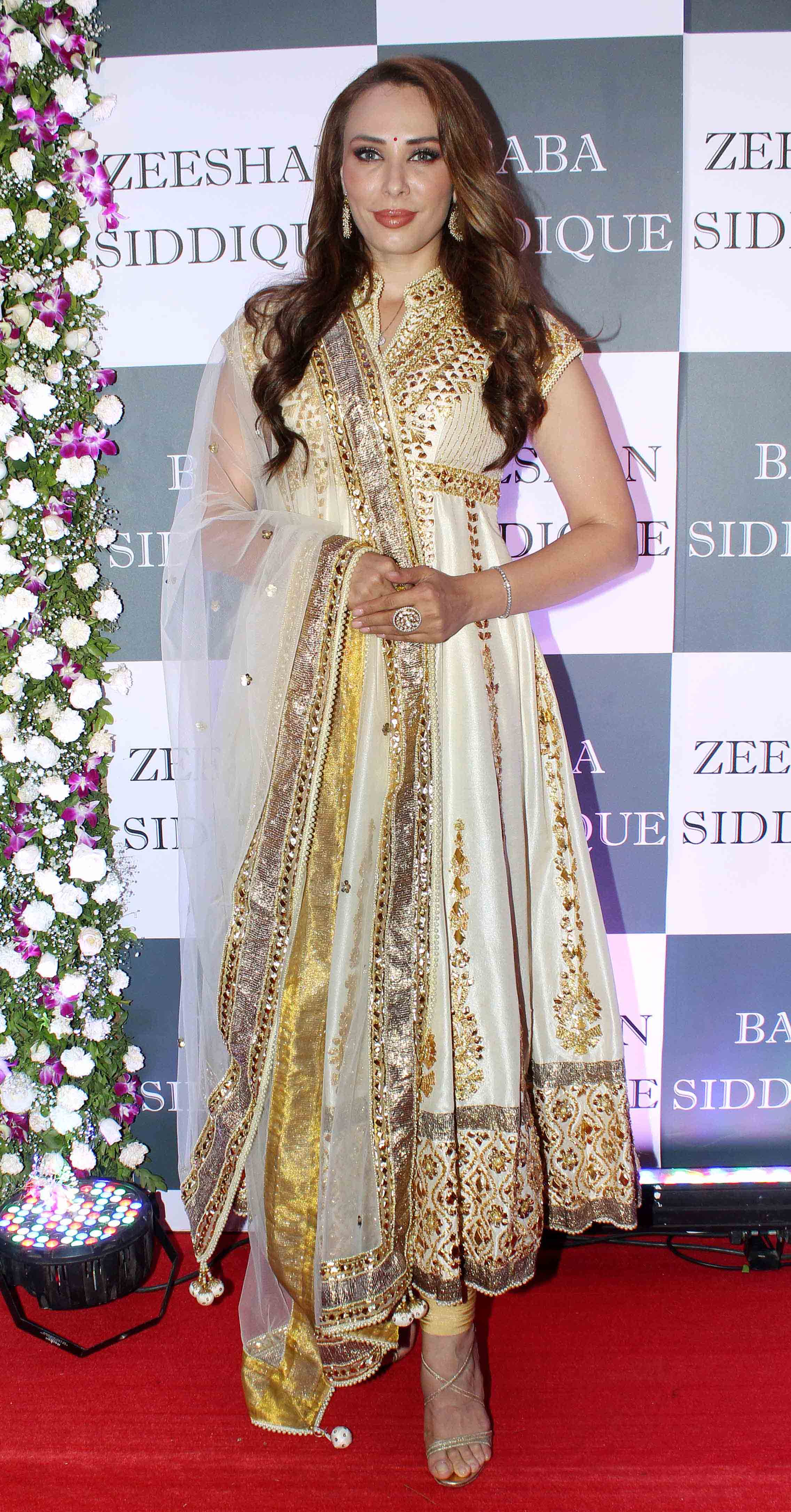 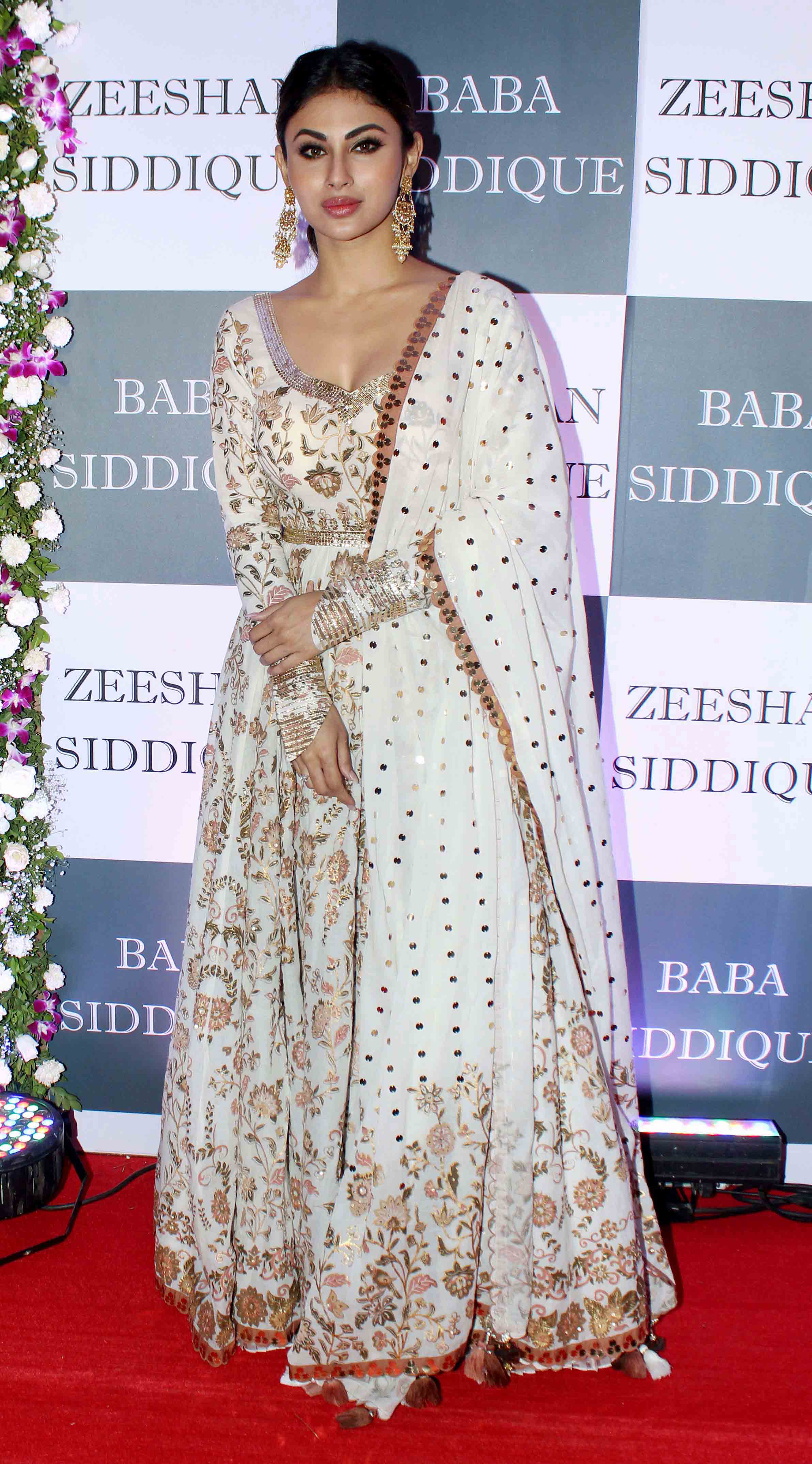 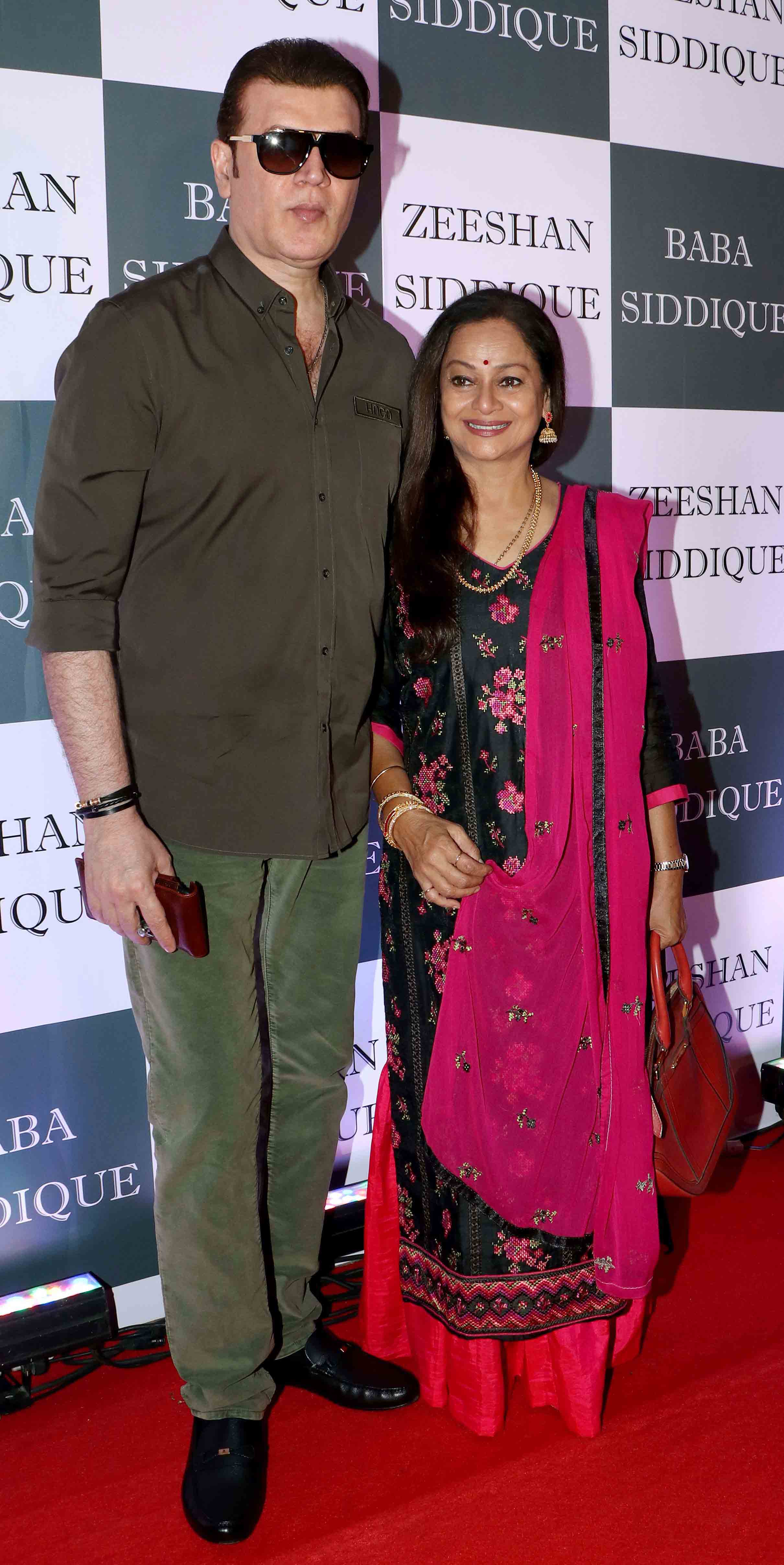 The celebrities were seen dressed in their best traditional attire at the event, which was held at one of the reputed hotels in Mumbai.