The 'Bharat' star greeted his fans who had gathered outside his apartment on the occasion of Eid.

New Delhi: Actor Salman Khan, whose much-awaited film 'Bharat' released in theatres on the occasion of Eid, was on Wednesday seen greeting his fans on the occasion. Dressed in a traditional off white kurta-pyjama, the actor was seen waving to a sea of fans, who had gathered outside his Galaxy Apartment to catch a glimpse of him.

This year, Salman was accompanied by his parents Salim and Salma Khan.

The 53-year-old uploaded a small clip on his Twitter handle which shows excited fans cheering and shouting out his name and wishes for the actor. "EidMubarak," he captioned the video.

Take a look at the photos in which the actor was seen greeting his fans on Eid from the balcony of his apartment: 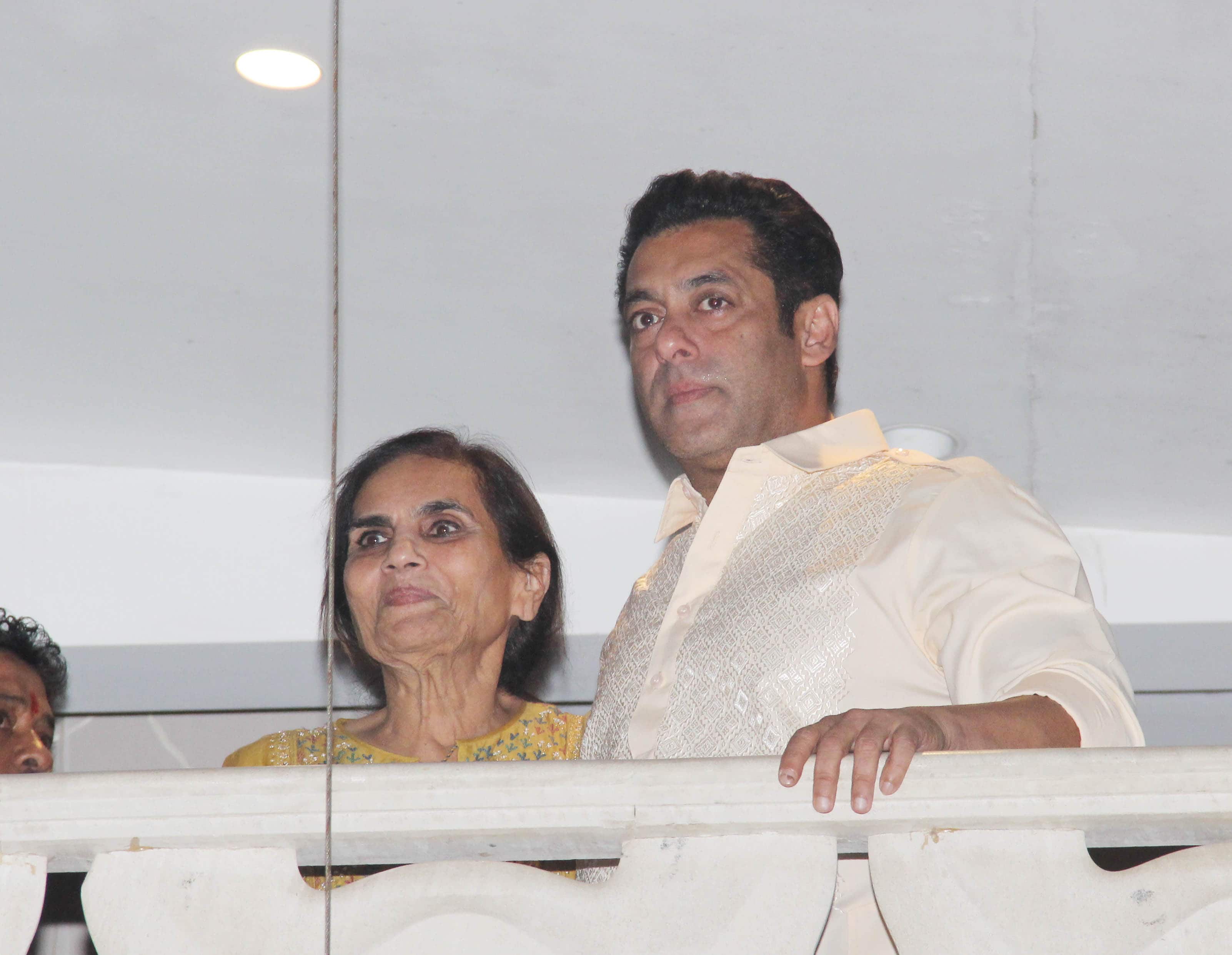 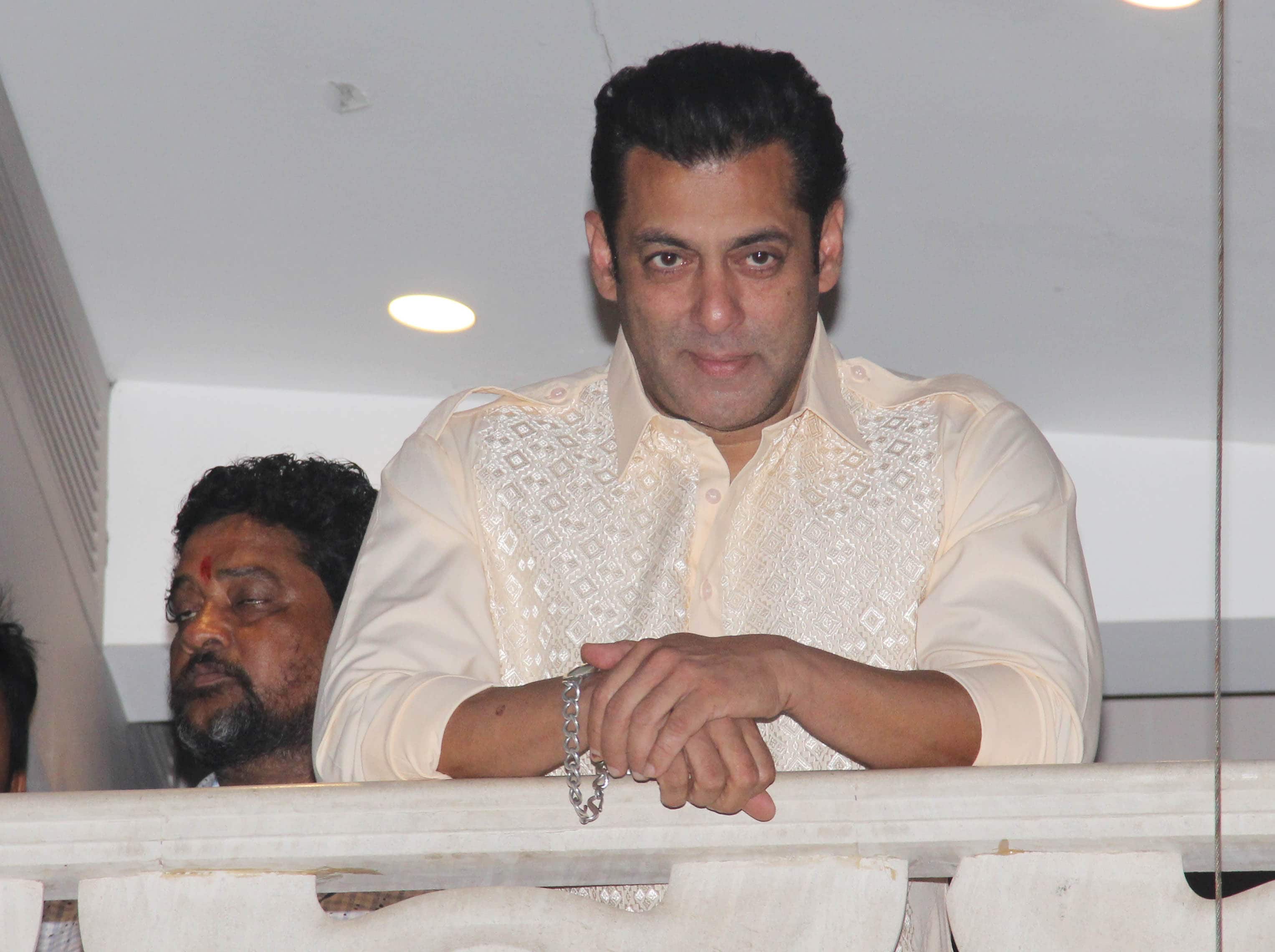 Keeping up with tradition or releasing his films on Eid, the actor's much-awaited period-drama 'Bharat' hit theatres today. Sunil Grover, who is playing a vital role in the film, posted an adorable selfie with the 'Tiger Zinda Hai' actor and wrote, " Bharat today."

The 'Jai Ho' actor will be seen sporting five different looks in the film spanning 60 years, including a crucial part which will showcase the actor in his late 20s, looking much leaner and younger.

The film is produced by Atul Agnihotri and Alvira Khan, Bhushan Kumar, Krishan Kumar and Salman under the banner of Reel Life Production Pvt Ltd. and Salman Khan Films.

Salman will next be seen in Prabhu Dheva's 'Dabangg 3' and Sanjay Leela Bhansali's 'Inshallah'.