On Wednesday evening, before going to the gym, Salman Khan's ex-bodyguard Anas reportedly took an overdose of some medicine which would help him lift more weight and increase his stamina. However, due to the side-effect, the bouncer wreaked havoc on roads.

New Delhi: In a shocking incident, Anas Qureshi, a former bouncer of Bollywood superstar Salman Khan was arrested after causing a commotion on busy roads in Moradabad. He served as the actor's bodyguard about a year and a half ago.

On Wednesday evening, before going to the gym, Anas reportedly took an overdose of some medicine which would help him lift more weight and increase his stamina. However, due to the side-effect of the medicine the bouncer wreaked havoc on roads.

On Thursday morning, his condition worsened as he started attacking pedestrians. He also took an iron rod and shattered the glass of cars standing on the road. When the matter went out of control, an onlooker called the police to get hold of him.

The police, along with the local people, controlled Anas with the help of a fishing net after which he was tied with a rope and taken to the nearby hospital. 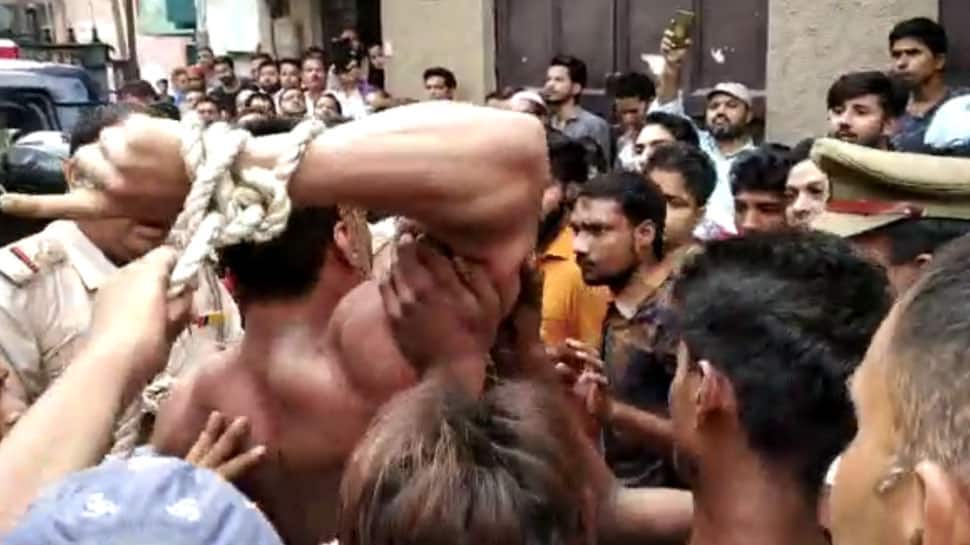 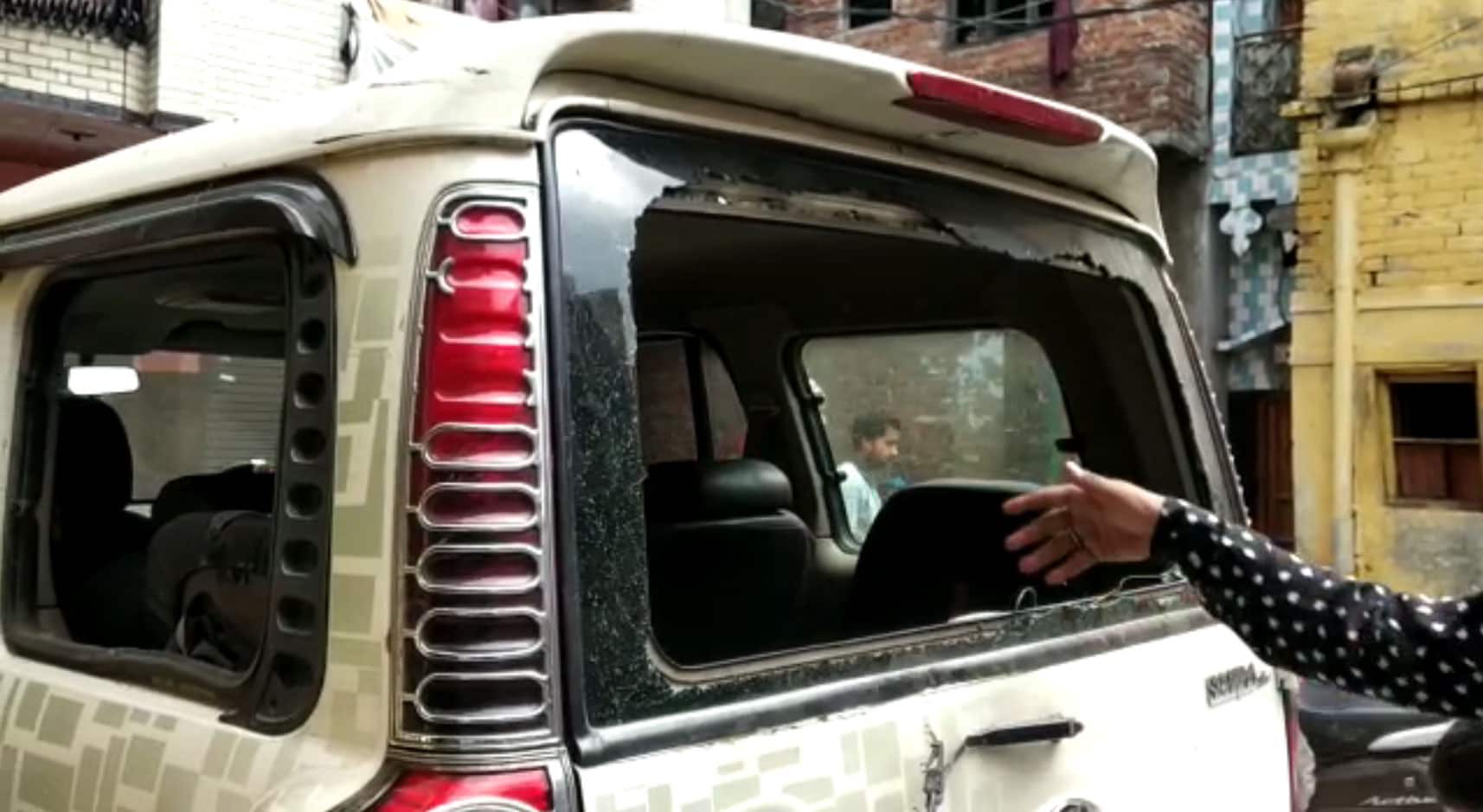 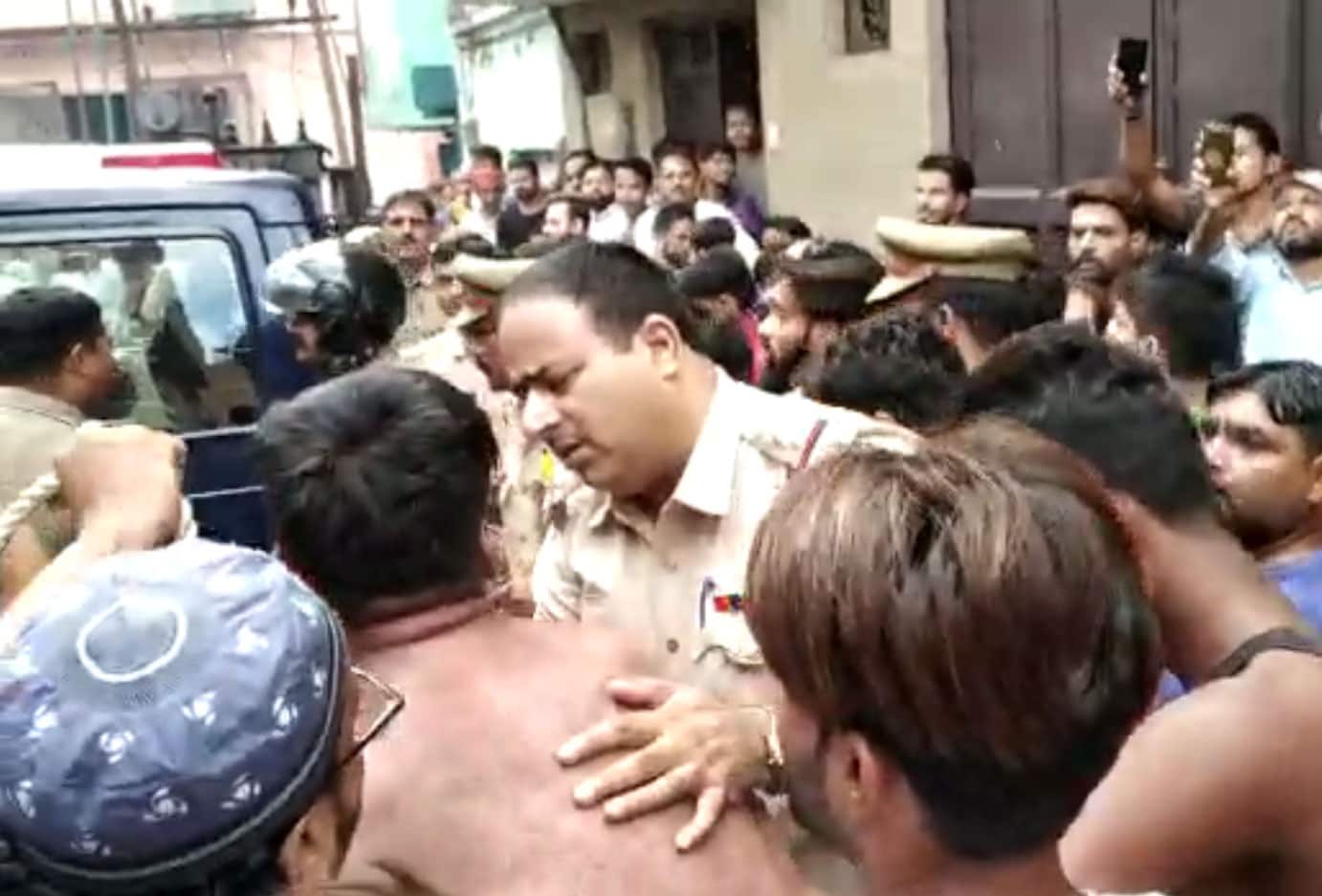 Doctors at the hospital termed Anas's condition 'serious' and referred him to the Bareilly Mental Hospital.

According to SI Rashid Khan, “Before going to the gym, Anas had consumed a medicine and due to its overdose, he created a ruckus in the area. After which he was rushed to the hospital for immediate treatment”.

Anas was at his hometown, Moradabad for the past ten days and even won the Mr Moradabad championship recently. He bagged the second spot, reportedly.

He is at present serving as the bodyguard of a minister in Maharashtra.