The movie happens to be the third installment of superhit 'Dabangg' franchise. 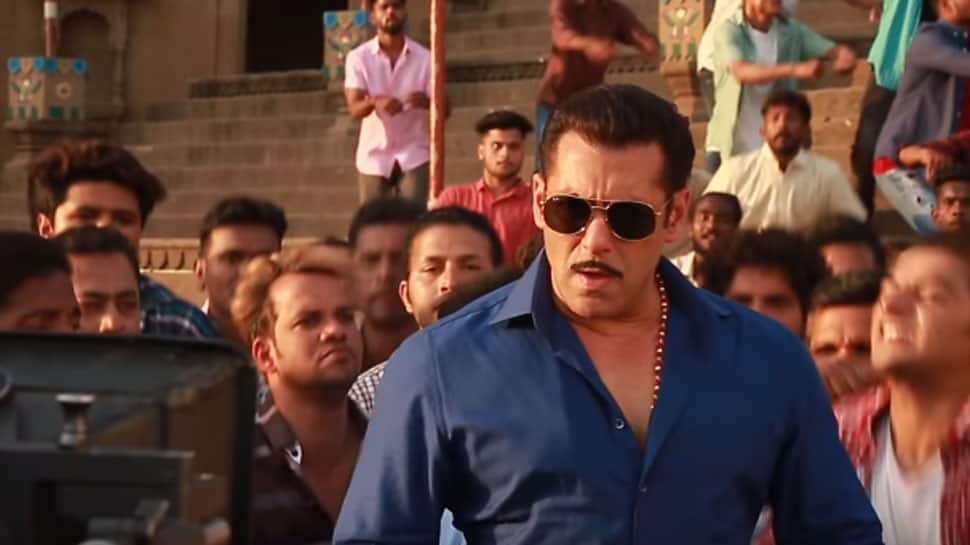 New Delhi: Superstar Salman Khan is all gung-ho about his upcoming actioner 'Dabangg 3'. The makers have now released a behind-the-scenes (BTS) video of the making of its title track 'Hud Hud Dabangg' and it's hilarious.

In the video, we can see how the team goes berserk over Salman moving his butt in a new hook step of the song. The track has been choreographed by Shabina Khan.

The movie happens to be the third installment of superhit 'Dabangg' franchise. It has been directed by ace choreographer turned filmmaker Prabhu Deva. Salman will once again reprise his character of Chulbul Pandey.

The audience adores his cop avatar and is eagerly waiting to watch this big release on December 20, 2019.