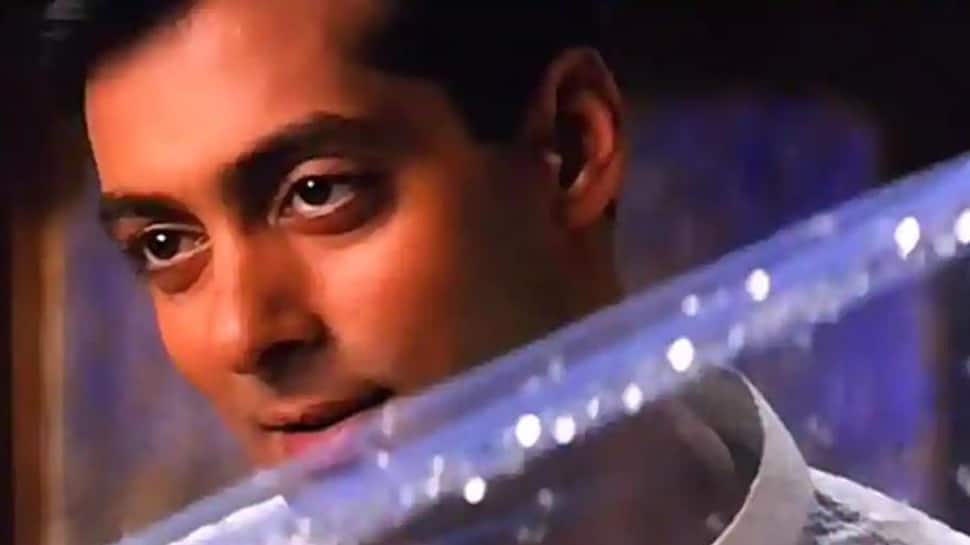 Trade analyst and noted film critic Taran Adarsh took to Twitter to share the news. He wrote, "#BreakingNews: Sanjay Leela Bhansali & Salman Khan reunite after 19 year for a love story... The film is set to go on floors soon."

However, now we hear that the film will reportedly be titled 'Hum Dil De Chuke Sanam'.

“Sanjay, who is penning the script, has narrated the idea to Salman and he is on board. Though the film isn’t a sequel or a remake, it may be called Hum Dil De Chuke Sanam 2. SLB feels that the movie has all the elements that Hum Dil... had. So, the title feels like a natural fit for part two. However, it will have a different story and new characters. An A-list heroine will be cast opposite Salman, but the makers haven’t approached anyone as yet,” DNA quoted a source as saying.

The film will reportedly go on floors by the end of 2019.  “Salman starts Dabangg 3 in the last week of March. Once he finishes the third instalment of the cop franchise, he will begin work on this project. The movie is being readied for a 2020 release,” the source added.

Salman and Sanjay worked with each other in romance drama Hum Dil De Chuke Sanam in 1999. It was during the shooting of the film Salman and Aishwarya fell in love, who was also his co-star in the movie. The film was a huge success back then and it is still remembered as one of the most memorable romantic films Bollywood has given us.

On the work front, Salman is busy shooting for his upcoming film Bharat alongside Katrina Kaif. Apart from this, Salman recently unveiled the trailer of Notebook which features Pranutan Behl and Zahir Iqbal. The film has been produced under the banner of Salman Khan Films.