Actor Samuel L. Jackson refuses to tone down his stance against US President Donald Trump in the social media even if it costs him fans. 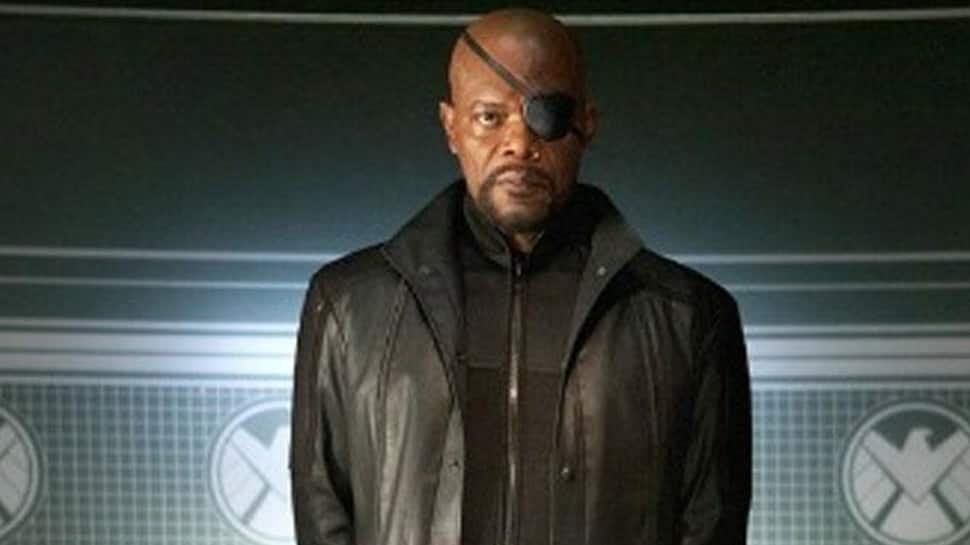 Los Angeles: Actor Samuel L. Jackson refuses to tone down his stance against US President Donald Trump in the social media even if it costs him fans.

The "Captain Marvel" star is one of the US President`s most vocal celebrity opponents since before he took office in 2016, and he won`t be backing down, even though agents and managers have suggested he should dial back on the politics, reports aceshowbiz.com.

"This motherf**ker is, like, ruining the planet and all kinds of other crazy s**t and the people think that`s okay It`s not f**king okay. And if you`re not saying anything, then you are complicit," Jackson told Esquire magazine.

"I wouldn`t give a f**k if I was a garbageman and I had a Twitter account; I`d tweet that s**t out. I`m not thinking about who I am and what my job is when I do that s**t."

"I know how many motherf**kers hate me: `I`m never going to see a Sam Jackson movie again`. F**k I care? If you never went to another movie I did in my life, I`m not going to lose any money. I already cashed that cheque. F**k you. Burn up my videotapes. I don`t give a f**k."

"(People say), `You`re an actor, stick to acting`. No, motherf**ker, I`m a human being that feels a certain way. And some of this s**t does affect me, because if we don`t have healthcare... and my relatives get sick, they`re going to call my rich a**. I want them to have healthcare. I want them to be able to take care of themselves. This is how I feel."

But Jackson wants to make it clear he`s not an impulsive tweeter: "I count to 100 some days before I hit `send`, because I know how that s**t is!".

Nora Fatehi dances to 'Kamariya' with a bunch of kids—Watch