Who is Sandeep Nahar?

In the suicide note, Sandeep mentioned about the constant mental harassment he faced from his wife and his mother-in-law. He accused his wife for picking up arguments almost every day on issues of the past and blackmailing him. He also spoke about the politics that runs in Bollywood and how he lost several projects in the last minute. 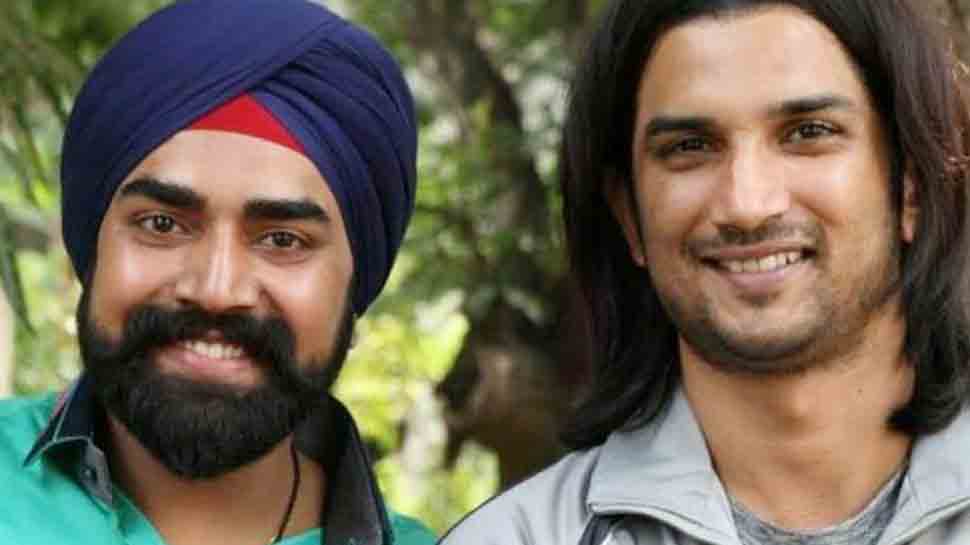 NEW DELHI: Actor Sandeep Nahar left the entire film industry and people in shock after he committed suicide at his Mumbai residence on Monday (February 15). Hours before his death, he shared a video and a suicide note on Facebook purportedly blaming his wife Kanchan for picking up arguments almost every day on issues of the past and blackmailing him.

Nahar, who was in his 30s, had featured in films like 'Kesari' with Akshay Kumar and Sushant Singh Rajput starrer 'MS Dhoni'. He had also appeared in ALT Balaji’s 'Kehne Ko Humsafar Hai'.

According to an India.com report, Sandeep belonged to Chandigarh where he completed his graduation and came to Mumbai to try his luck in the movies. The website contacted his friend Baljit, who resides in Chandigarh, said that Sandeep was a jovial person who never believed in sharing personal issues with his friends. According to his friend, the actor was an emotional person.

In the suicide note, Sandeep also mentioned about the politics he faced in Bollywood, unprofessional functioning and the lack of emotions in people working in the industry. He revealed that he was replaced from projects after everything was finalised and agreement was signed. "The industry eats a lot of your time. People here are emotion-less and are living a fake life," he said in the note.

In a nine-minute long video he posted on Facebook, the actor can be heard saying that he was frustrated with constant fights with his wife and was being harassed and blackmailed by her and also by his mother-in-law. He also stated that he would have taken the decision a long time ago but decided to buy some time hoping that things would fall in place after a while. He went on to compare his life with that of hell.

Sandeep, however, requested people not to trouble his wife Kanchan after his death, adding that they, however, should get her treatment so that she doesn't cause trouble to anyone else.