Sanjay Dutt diagnosed with stage 3 lung cancer, to fly to US for treatment

In a social media post, he had said, "Hi, friends. I am taking a short break from work for some medical treatment. 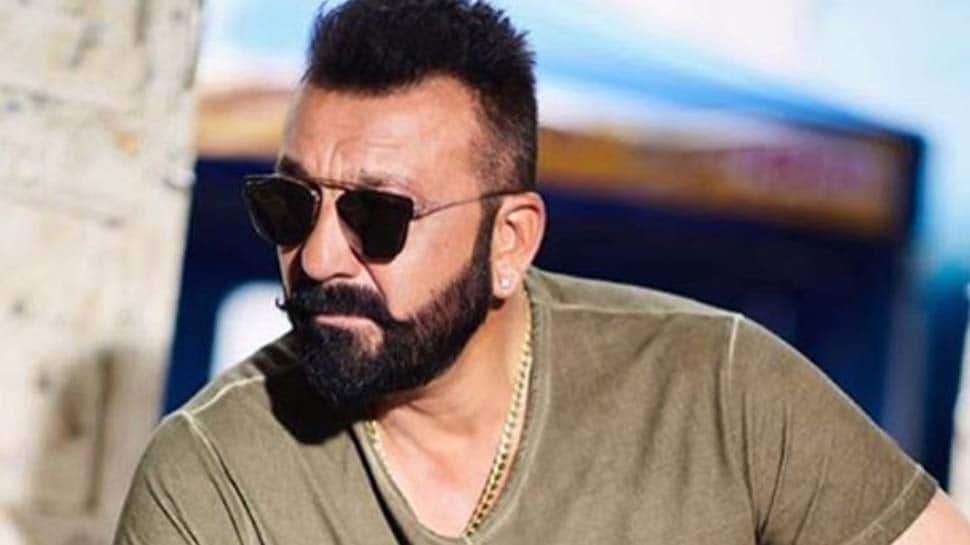 According to sources, he is leaving for the US on Wednesday itself. When he was recently hospitalised, he was diagnosed with the ailment. He was discharged from the hospital after two days.

Earlier in the day, Dutt had said that he has taken a short break from work for medical treatment. In a social media post, he had said, "Hi, friends. I am taking a short break from work for some medical treatment. My family and friends are with me and I urge my well-wishers not to worry or unnecessarily speculate. With your love and good wishes, I will be back soon."

The 61-year-old actor was recently admitted to Mumbai's Lilavati Hospital after he complained of breathlessness and uneasiness. He was also tested for coronavirus, the report of which was negative. Sanjay Dutt stayed in the hospital over the weekend and returned home on August 10 afternoon.

On August 8 night, shortly after being hospitalised, he tweeted, "Just wanted to assure everyone that I'm doing well. I'm currently under medical observation and my COVID-19 report is negative. With the help and care of the doctors, nurses and staff at Lilavati hospital, I should be home in a day or two. Thank you for your well wishes and blessings."

On the work front, Sanjay Dutt has several movies in the pipeline, including 'Torbaaz', 'KGF: Chapter 2', 'Sadak 2', 'Bhuj: The Pride Of India' and 'Shamshera'.

'Sadak 2', the sequel to the 1991 hit of the same name, is his upcoming release. The film reunites Sanjay Dutt with Pooja Bhatt and filmmaker Mahesh Bhatt and also casts Alia Bhatt and Aditya Roy Kapur in pivotal roles.