Sanjay Kapoor: Finally getting exciting roles after all these years 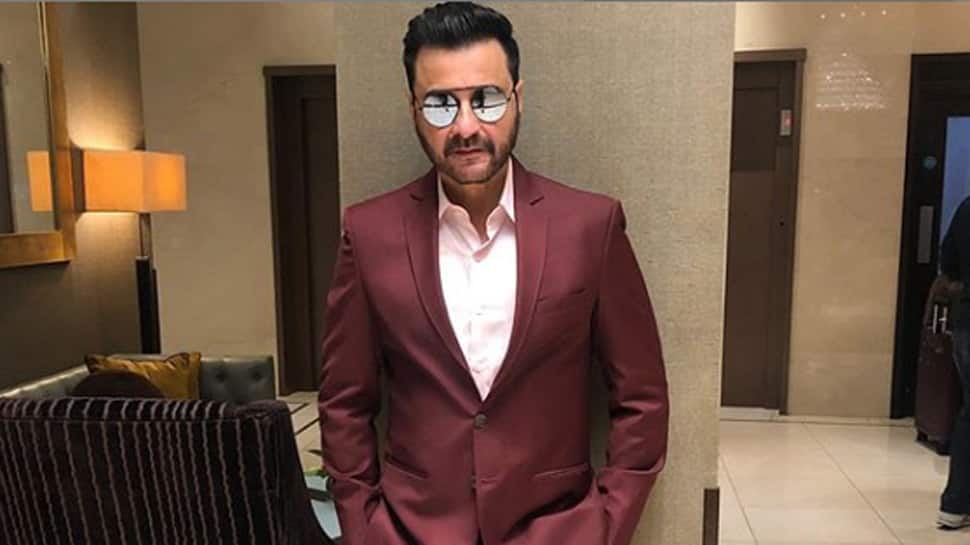 Mumbai: Sanjay Kapoor, who was recently seen playing real-life niece Sonam Kapoor's father in "The Zoya Factor", says the best acting opportunities are coming his way only now, after all these years.

"When I was young and starting off in the nineties, most characters in mainstream cinema were stereotypical, and not like the way things are today. So, initially, I did grab all the opportunities that came my way. However, I have to say that I am getting exciting offers as an actor only now, after all these years," Sanjay told IANS.

"Also, in the nineties, typecasting would happen to all actors. Now, we have better opportunities to showcase versatility," he said.

"With age and life's experience, I have matured as a performing artist. In between, I avoided the urge to do films just to remain visible. Perhaps that is why new offers are coming my way now, and filmmakers can imagine me in certain characters because my talent has not been utilised completely," declares Sanjay, who tried film production in 2009 with "Kya Time Hai Yaar" and in 2014 with "Tevar".

The actor claims that success in the film business is a combination of talent and luck factor. How much of his career owes itself to luck? "I won't say any of my acting assignments are based on just luck factor, but I have to say that my casting in the Netflix film "Lust Stories" happened because of right timing. The production team of the film was thinking of an actor to cast for the character of Salman, and they were sitting at the club where I went for my daily workout. As I passed them, they noticed me and approached me for the film! Of course I finally got the role because of my acting skills but it also happened because I was at the right place at the right time," he said.

"I believe, great success for an actor is a combination of talent and timing, or luck factor," he added.

In recent times, "Dilbar dilbar", his song from the 1999 film "Sirf Tum", was recreated for the film "Satyamev Jayate" and picturised on Norah Fatehi. The new version is a huge hit. How does he react to the trend of recreating old hit songs? "I think I was fortunate to be a part of films that had superhit songs such as ‘Dilbar' and ‘Akhiyaan milaoon kabhi'. Those songs not only made my career back then but the remix version of ‘Dilbar' has made Norah Fatehi famous. I think that is how destiny works -- in an unplanned way," he smiled.