On her 26th death anniversary, actor and co-star Sanjay Kapoor shared a picture along with the heartfelt post on social media. 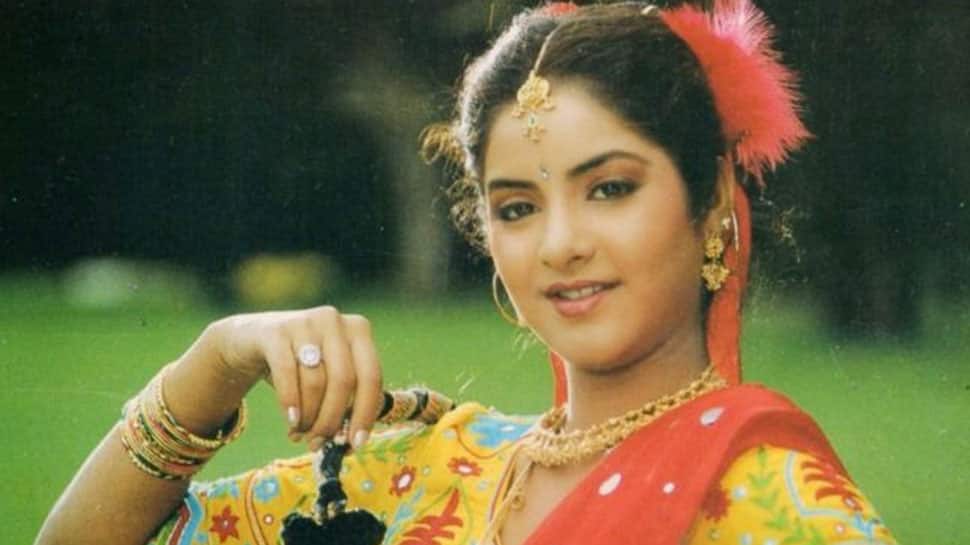 New Delhi: Bollywood actress Divya Bharti ruled the silver screens for a brief period of time during the 90s. She had a short but illustrious career in movies which unfortunately ended with her untimely demise.

Divya Bharti died under suspicious circumstances on April 5, 1993. She was only 19. Reportedly, she sustained head injuries after falling from the balcony of her Versova apartment on the 5th floor. The news of her sudden death left her fans and film fraternity people in a state of shock.

After all these years, fans and friends recall the beautiful soul that she was.

On her 26th death anniversary, actor and co-star Sanjay Kapoor shared a picture along with the heartfelt post on social media. He wrote: “You will always be missed , #april5th #1993 #26thdeathanniversary #divyabharti.”

Divya Bharti made her debut with Telugu movie 'Bobbili Raja' in 1990 at the age of 16. She became quite famous down south after delivering several hits. Then her Bollywood calling came in 1992 with blockbuster hit Vishwatma.

Her worked with top actors back in early 90s such as Govinda (Shola Aur Shabnam), Rishi Kapoor (Deewana) to name a few. For Deewana, Divya was given the Filmfare Award for Best Female Debut.

Interestingly, in her short but glorious career graph, Divya Bharti worked in as many as 14 Hindi movies between 1992 to 1993, a fete which remains unbroken till now by any actress.

She was truly a shining star of showbiz world.

We miss you Divya Bharti!