Sapna was last seen in reality show 'Bigg Boss 11' as a contestant. 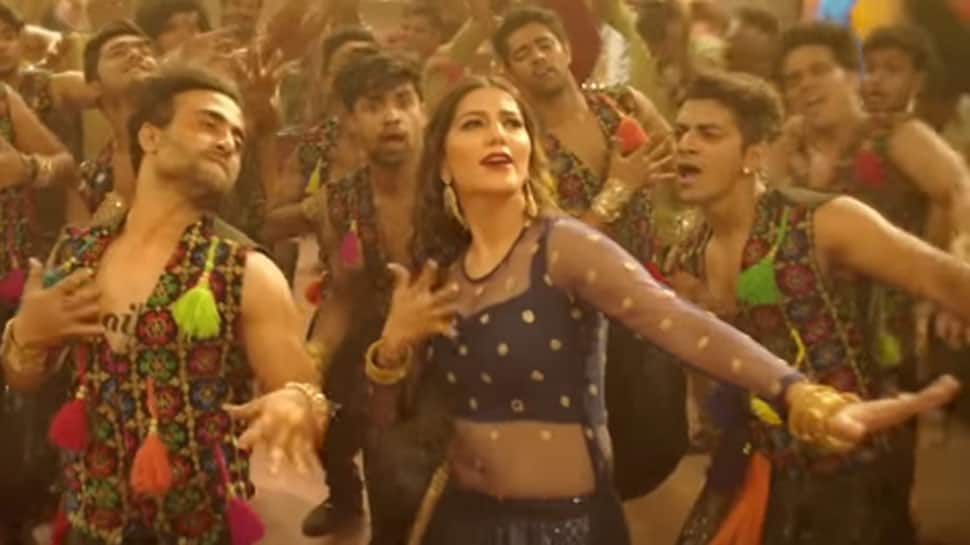 New Delhi: Popular Haryanvi singer-dancer Sapna Chaudhary's new song 'Tring Tring' from the film 'Dosti Ke Side Effects' has been unveiled. It is a typical masala item song which has foot-tapping beats and rhythm to it.

Sapna has ditched her traditional salwar-kurta look for the song and is looking like a glam doll in her new avatar. It has been sung by Aaniya Sayyed and features Sapna in the lead.

The lyrics are penned by Atiya Sayyed. The music is composed by Altaaf Sayyed and Manny Verma.

Sapna was last seen in reality show 'Bigg Boss 11' as a contestant.

Sapna is known for her dance which got her recognition and fame. She made her Bollywood debut with an item number Hatt Ja Tau in Veerey Ki Wedding and has featured in 'Tere Thumke Sapna Choudhary' from Abhay Deol starrer Nanu Ki Janu and a song titled Love Bite.