Sapna Choudhary officially joins Twitter - Here are all the details

On Instagram, Sapna Choudhary enjoys a solid fan base of 2 million followers, whom she constantly keeps updated with pictures of herself from her events, endorsements and personal outings. 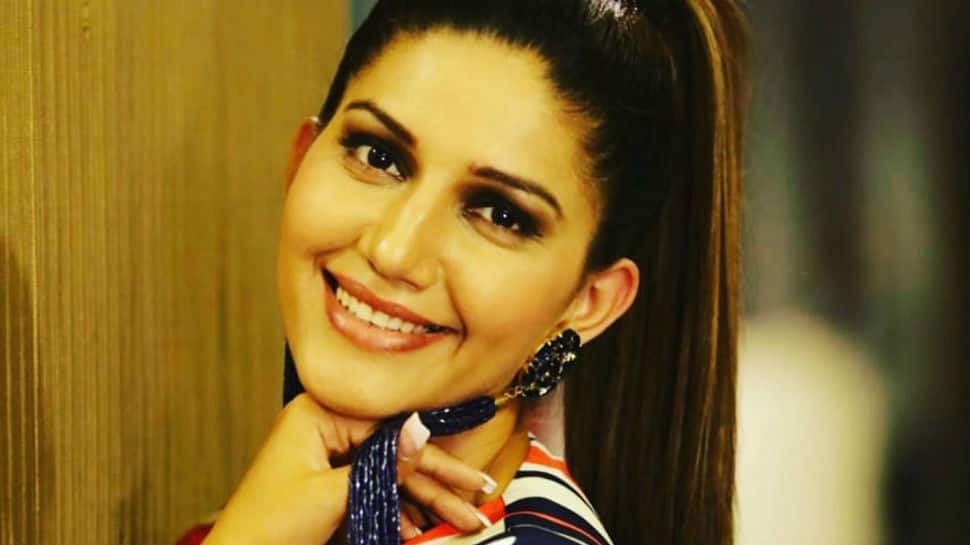 New Delhi: Popular Haryanvi singer-dancer Sapna Choudhary is now officially on Twitter. She made the announcement on her Instagram stories with a picture of herself and also added her Twitter handle name to it.

Take a look at how Sapna announced her debut on Twitter. 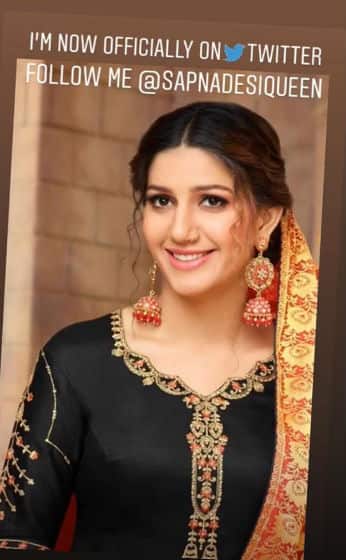 On Instagram, Sapna enjoys a solid fan base of 2 million followers, whom she constantly keeps updated with pictures of herself from her events, endorsements and personal outings. Most of her posts garner several likes.

She became a household name after featuring in 'Bigg Boss 11'. Prior to her stint in the reality show, Sapna was famous for her blockbuster Haryanvi song 'Teri Aakhya Ka Yo Kajal' .

Sapna made her Bollywood debut with a special dance sequence 'Hatt Ja Tau' in 'Veerey Ki Wedding' and was later seen in 'Tere Thumke Sapna Choudhary' from the film 'Nanu Ki Janu' and a song titled 'Love Bite'.

Sapna featured in headlines during the 2019 Lok Sabha election, when reports of her joining politics went insanely viral. However, she later clarified that she is not joining any political party or taking part in election campaigning.