Sapna Choudhary's song is titled 'Mera Chand' and as of now, it has over 20 crore views on YouTube. 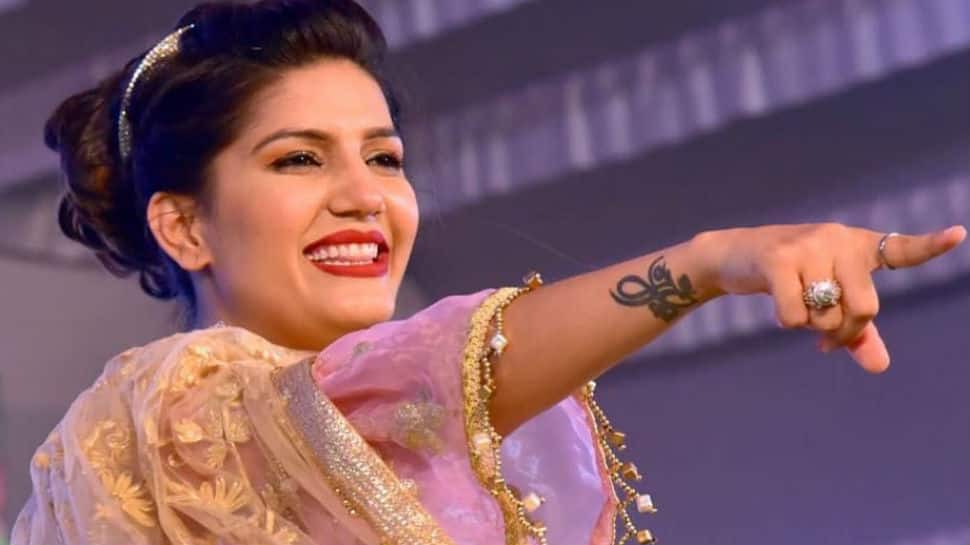 New Delhi: On Karwa Chauth, seems like an old song of Haryanvi singer-dancer Sapna Choudhary has occupied a spot on her fans' playlist. The 2018 video, featuring Sapna and Naveen Naru, is going viral now. The song is titled 'Mera Chand' and as of now, it has over 20 crore views on YouTube.

Sapna's fans are going gaga over her bridal avatar and her red sari-clad look. 'Mera Chand' has been sung by Raj Mawar while the lyrics courtesy goes to Naveen Vishu Baba.

Sapna Choudhary became a household name after featuring in the reality show 'Bigg Boss 11'. Later, she made her Bollywood debut with a special dance sequence 'Hatt Ja Tau' in 'Veerey Ki Wedding' and then featured in 'Tere Thumke Sapna Choudhary' in Abhay Deol-starrer 'Nanu Ki Janu' and a song titled 'Love Bite'.

However, her Haryanvi song 'Teri Aakhya Ka Yo Kajal' still rules the chartbusters.

Sapna is married to Veer Sahu and the couple recently welcomed a baby boy.

Amitabh Bachchan posts 'then and then' pic with son Abhishek