Their fans have already declared them to be a couple and these actors don't mind going by it.

New Delhi: Sara Ali Khan and Kartik Aaryan are currently one of the most talked celebrities from the tinsel town. Reports of them dating each other have been going on for a while now and it would not be wrong to say that duo has been completely obsessed with each other of late.

Their fans have already declared them to be a couple and these actors don't mind going by it. They have been spotted dropping off each other at airports to holding hands in public and going out on dinner dates, thus adding extra fodder to gossip mills.

Now, this piece of news will bring a smile on Sara and Kartik's fans as the 'Kedarnath' actress was on Thursday spotted at the Mumbai airport as she went to receive her alleged beau. For the unversed, Kartik, who had been shooting in Lucknow for the Hindi remake of 'Pati, Patni Aur Woh', completed his shooting schedule and arrived back in Mumbai today morning, only to be received by his ladylove.

Sara, who was papped sitting inside her car at the airport waiting for Kartik, couldn't stop blushing as shutterbugs captured her. Meanwhile, Kartik was spotted donning a white tee and black joggers and teamed up his outfit with black shades. He had also plugged in his earphones. 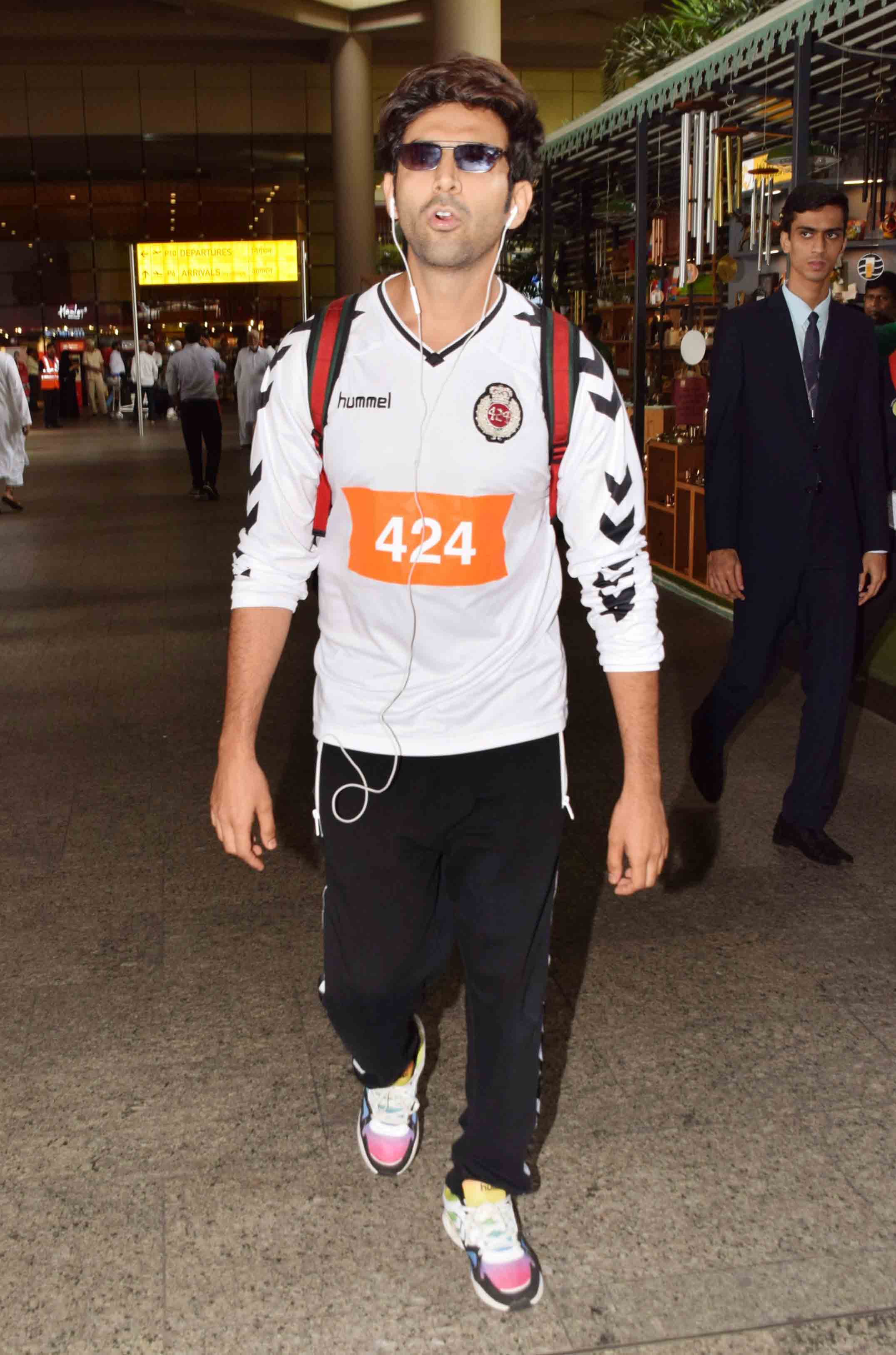 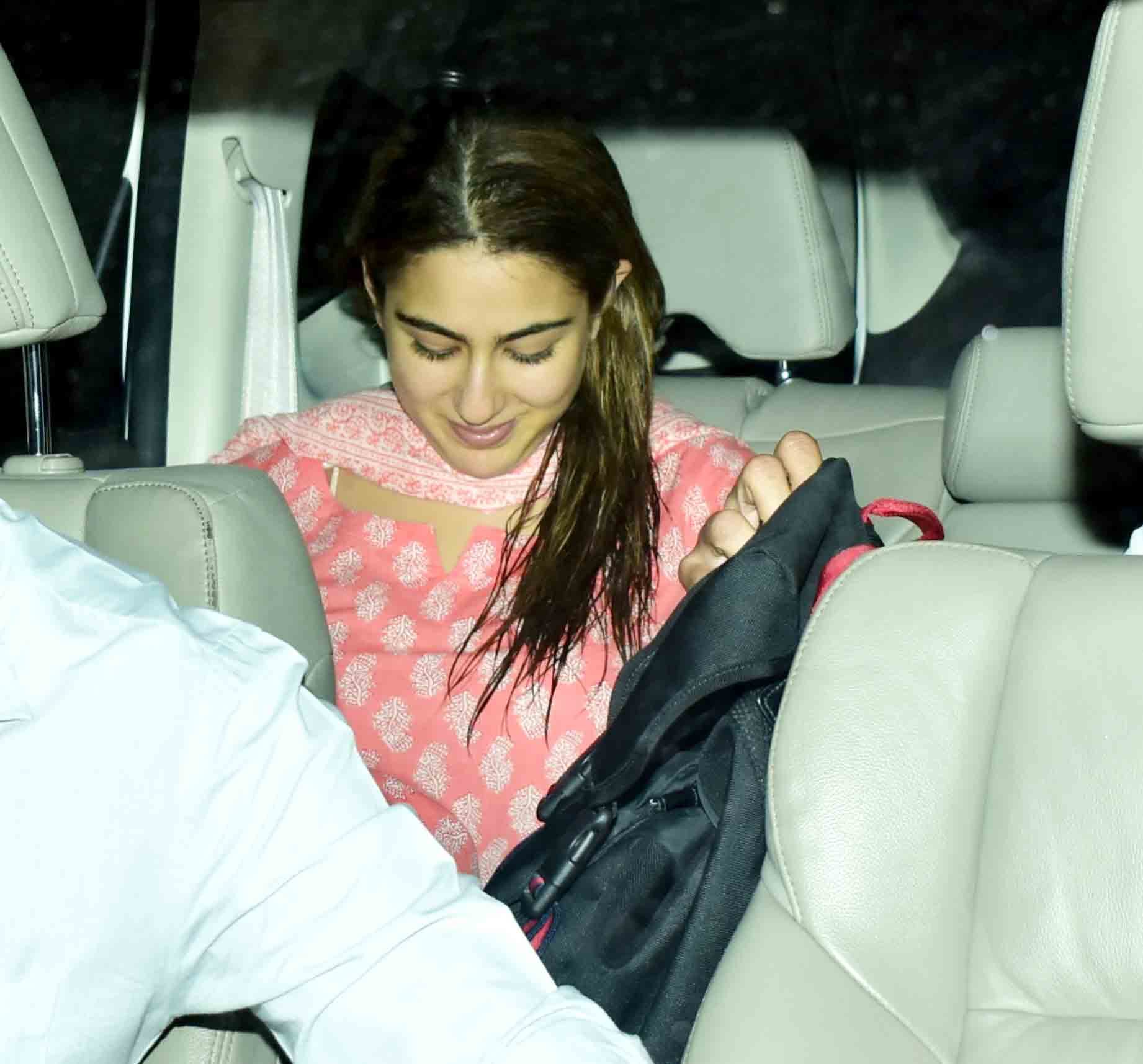 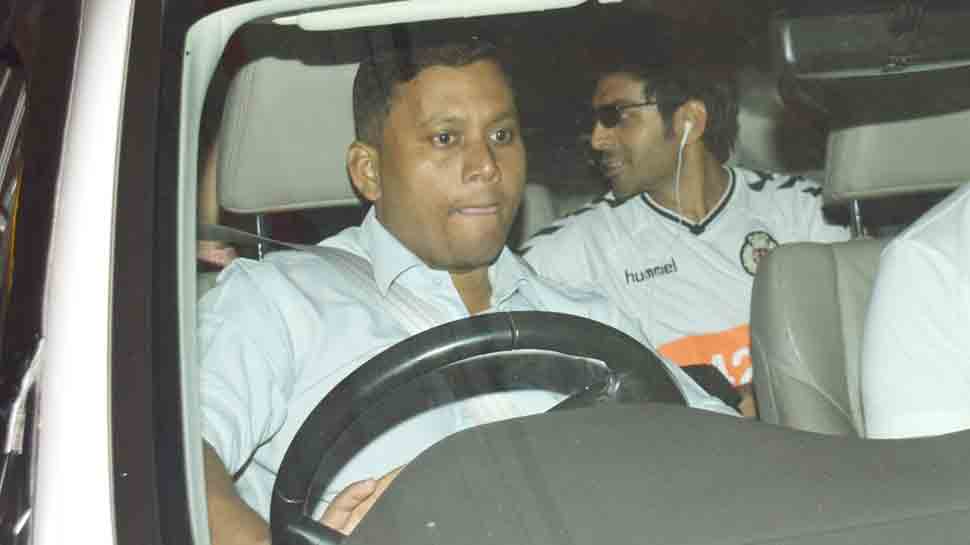 On the work front, Sara and Kartik will be seen together in Imtiaz Ali's 'Aaj Kal', which is a sequel to Saif Ali Khan and Deepika Padukone's 2009 released 'Love Aaj Kal'.