Sara made her debut with Abhishek Kapoor's 'Kedarnath' with Sushant Singh Rajput. 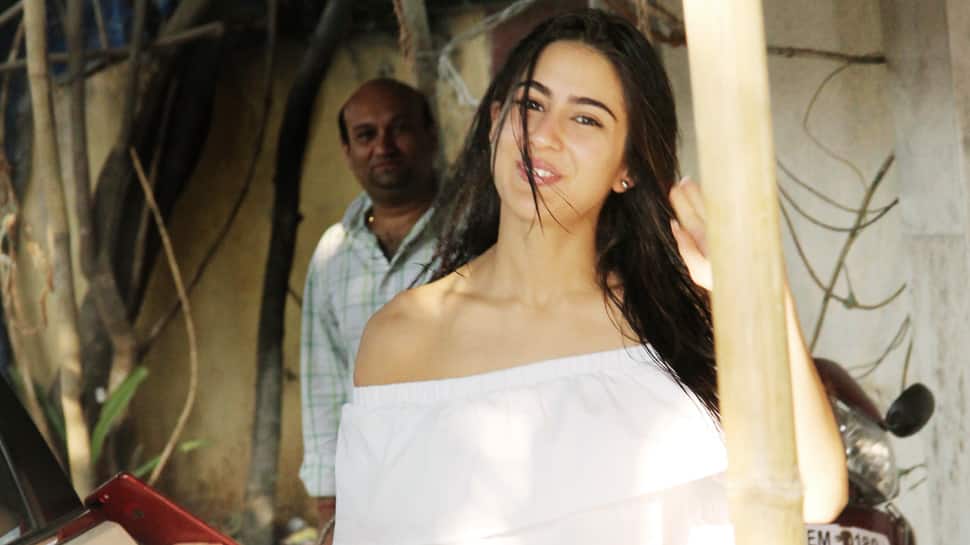 New Delhi: The stunner of an actress and new girl on the block, Sara Ali Khan made her smashing debut into Hindi movies last year. Saif Ali Khan and former wife Amrita Singh's gorgeous daughter has managed to gather a huge fan following in a short span of time.

In an interview with Famously Filmfare, Sara was quizzed on a lot of things—professional and personal. The newcomer answered everything with sheer honesty and confidence. When asked about her personal life and relationship status, she said, “Obviously, if I’m not single you think I’m dating people, isn’t it? But I’m single. I’m not dating anybody.”

when prodded further, she confessed about dating Veer Pahariya, who is the grandson of former Union Minister Sushil Kumar Shinde. “He's the only one I have dated. I have had no other boyfriends in my life”, added Sara.

Aww! Now, that's quite a revelation for Sara fans.

Sara made her debut with Abhishek Kapoor's 'Kedarnath' with Sushant Singh Rajput and later was seen in Rohit Shetty's masala commercial superhit 'Simmba' starring Ranveer Singh. The actress has been getting a lot of offers post the success of both her movies, however, no official announcement has been made regarding her next project.