She is by far the most pap-friendly star kid around.

New Delhi: The stunning daughter Saif Ali Khan and former wife Amrita Singh, Sara is the next big thing in Bollywood. After impressing one and sundry with her maiden act in Abhishek Kapoor's 'Kedarnath' opposite Sushant Singh Rajput, the newbie went on to star in Rohit Shetty's 'Simmba' starring Ranveer Singh in lead.

Both the films did exceptionally well at the Box Office with the latter crossing Rs 200 crore in a few days of its release. Sara was recently spotted in Juhu and guess what? This time the gorgeous face ditched her luxury car and was seen enjoying her autorickshaw ride along with a friend. 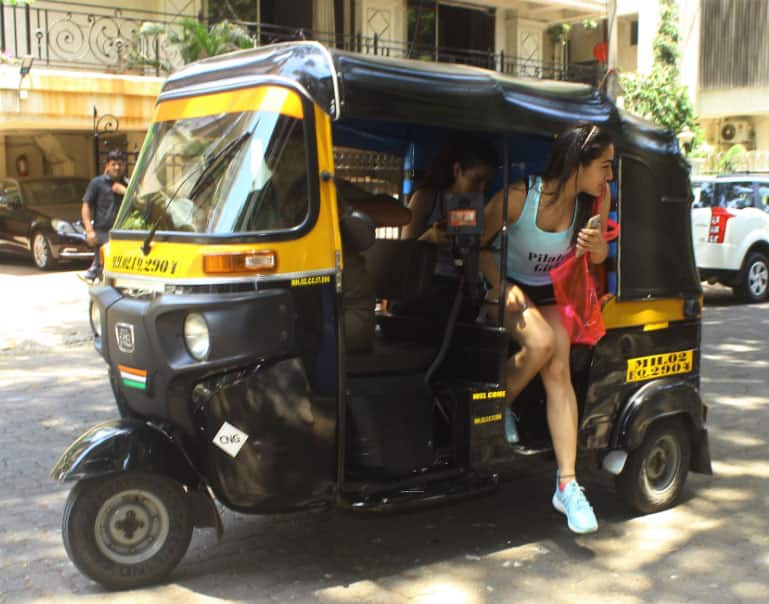 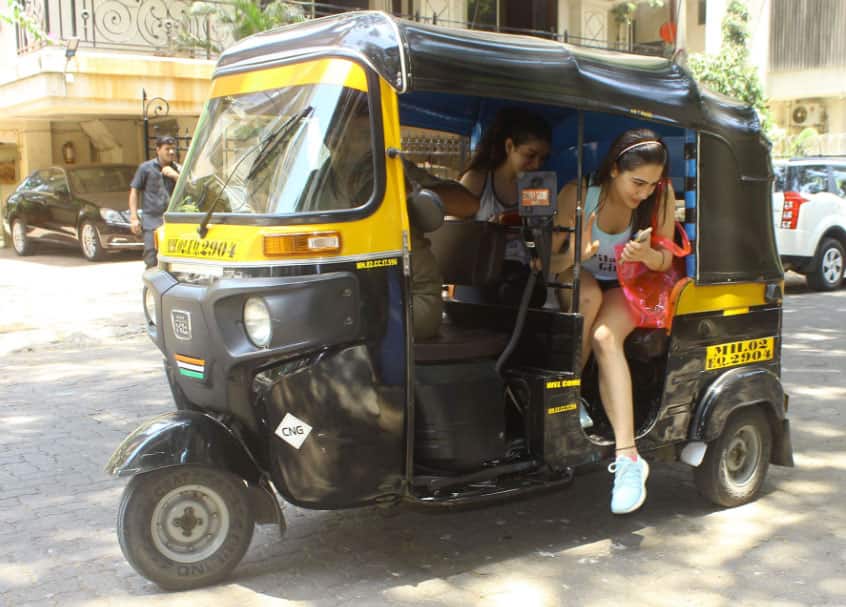 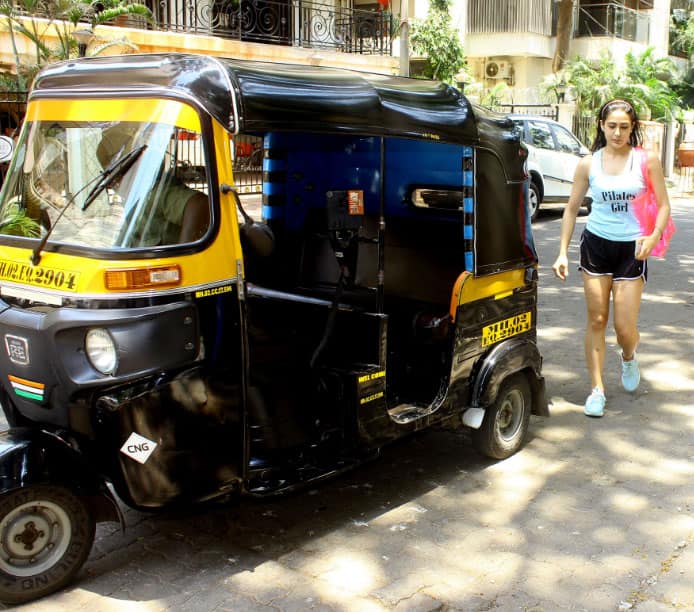 She is by far the most pap-friendly star kid around.

Sara happily posed for the clicks and was seen in her gym wear.

On the work front, she is currently working in Imtiaz Ali's upcoming sequel of 2009 hit 'Love Aaj Kal' with Kartik Aaryan. She has also bagged David Dhawan's blockbuster 'Coolie No. 1' remake opposite Varun Dhawan.

Sara, who is a popular face on social media enjoys a solid fan following who are keen to know about her upcoming projects.