Check out the picture inside 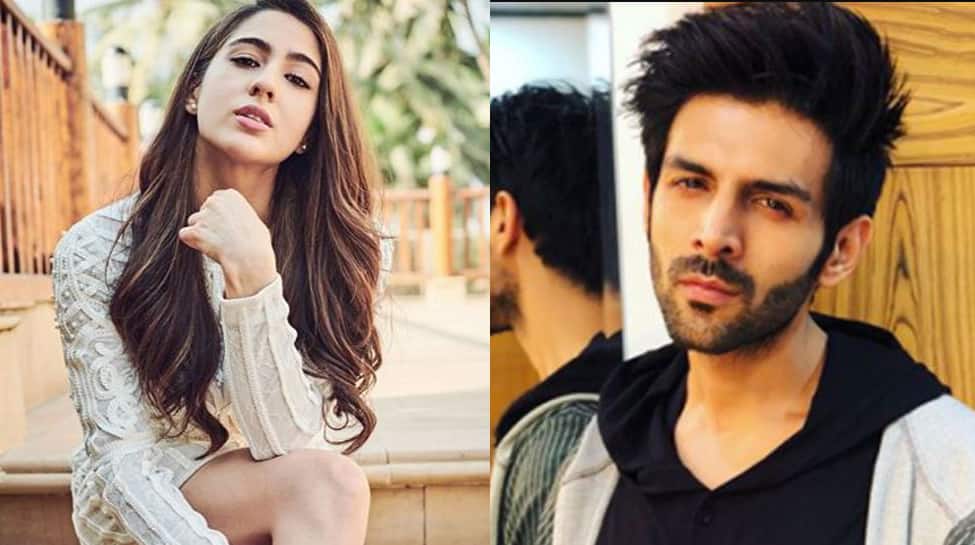 New Delhi: Bollywood's most promising debutantes Sara Ali Khan, who made her debut with Kedarnath, is all set to share screen space with the actor who she wanted to date, Kartik Aryan. The film is reportedly a sequel to the 2009 movie Love Aaj Kal.

While the original movie starred Saif Ali Khan (Sara's father), Deepika Padukone and Rishi Kapoor, the sequel will reportedly star Sara and Kartik, however, the news is yet to be confirmed by the makers.

On Sunday, a refreshing picture of Sara and Kartik from the sets of their upcoming film has been doing the rounds on social media. Check out the picture:

Earlier, there were rumours that Saif would join the cast but it didn't happen.

Sara on the Karan's talk show had revealed that she would want to date Kartik Aryan. Since then the two have been the talk of the town. Kartik also in an interview had said that he would be happy to go on a coffee date with her.

On the work front, she made her debut with Abhishek Kapoor's 'Kedarnath' in December 2018 and has been ruling hearts ever since. Sara acted opposite Sushant Singh Rajpoot and both actors were appreciated for their performance in the film.

Shortly after her debut film, Sara was seen in 'Simmba' opposite Ranveer Singh. The film broke several records and emerged a box office blockbuster. Helmed by Rohit Shetty, ' Simmba' was lauded by all.