Veteran actress Sarika has turned into a theatre producer, and will back a play by superstar Aamir Khan's daughter Ira Khan, who is like her own baby. 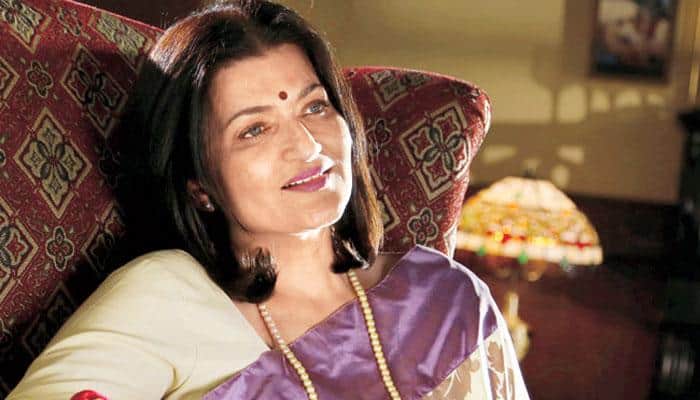 Mumbai: Veteran actress Sarika has turned into a theatre producer, and will back a play by superstar Aamir Khan's daughter Ira Khan, who is like her own baby.

Sarika has started her production house NautankiSa Productions, and is joined by friend Sachin Kamani and her younger daughter Akshara.

While they have already started working on a Hindi play, they are also coming on board Ira's directorial debut with the English play, "Euripides' Medea".

"We were already in producer mode as we were working on a Hindi play. It was then that Ira called me and said she wanted me to act in her play. I didn't want to act so instead I offered to produce it," said Sarika.

"Ira is like my own baby, so I was more than happy to be a part of it. Also, I was impressed by her vision of the play and was confident about her as a director," she added

"There were no exciting scripts and roles being offered and instead of complaining and waiting for a good script, something we actors usually end up doing, I thought taking a break was a better idea," she said.

"...and do something I had not done before and that new space was theatre, something I have always loved but only as an audience. Unlike films, in theatre I was the outsider and today after two and a half years, I am part of the theatre family in a small way and so happy. It is one of my good calls."