Actress Huma Qureshi says that she is scared of heights. 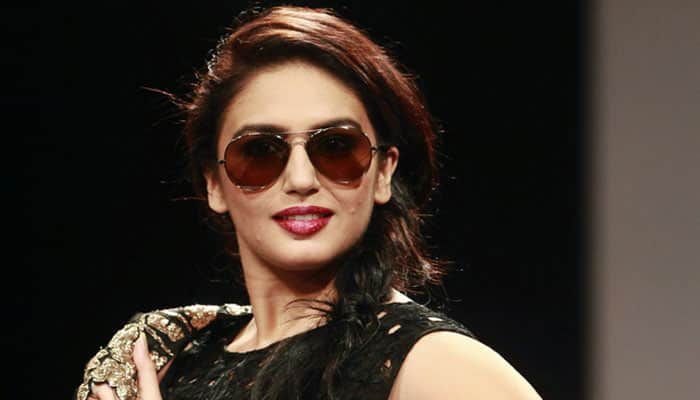 Mumbai: Actress Huma Qureshi says that she is scared of heights and that aerial yoga is helping her to overcome the fear.

The actress, who recently started doing aerial yoga, told IANS here: "I have seen people doing it (aerial yoga) and it is really fascinating. I am a little scared of heights, so I think when you have such fears, you should do something to get rid of that. So, I recently started aerial yoga. It`s cool."

Huma is confident and unapologetic about her appearance though initially she faced a lot of criticism for being on the heavier side.

Asked if she and her contemporary Vidya Balan brought about the change in terms of appearance of a leading lady in Hindi films, she said: "Trying to bring about a change is too much of a responsibility. I am trying to do my best as an actor and be happy."

Going by her projects, she has shown her versatility. Huma has appeared in crime thrillers like "Gangs of Wasseypur", shared screen space with iconic actress like Madhuri Dixit in "Dedh Ishqiya" and also featured in Marathi film "Highway", Malayalam film "White" and British-Indian movie "Viceroy`s House".

Asked about the projection of women in cinema in different film industries, Huma said: "A film either inspires changes or is a reflection of the society. The characters that we see in films are somewhere taken from real life and that is why we find them relatable. So, I think each (film) industry reflects their society."

She will soon be seen on the big screen in Akshay Kumar starrer "Jolly LLB 2", set for a February 10 release.

Lot of judgments made about Salman Khan: Daisy Shah