Singer Kerry Katona says her second marriage was her "downfall". 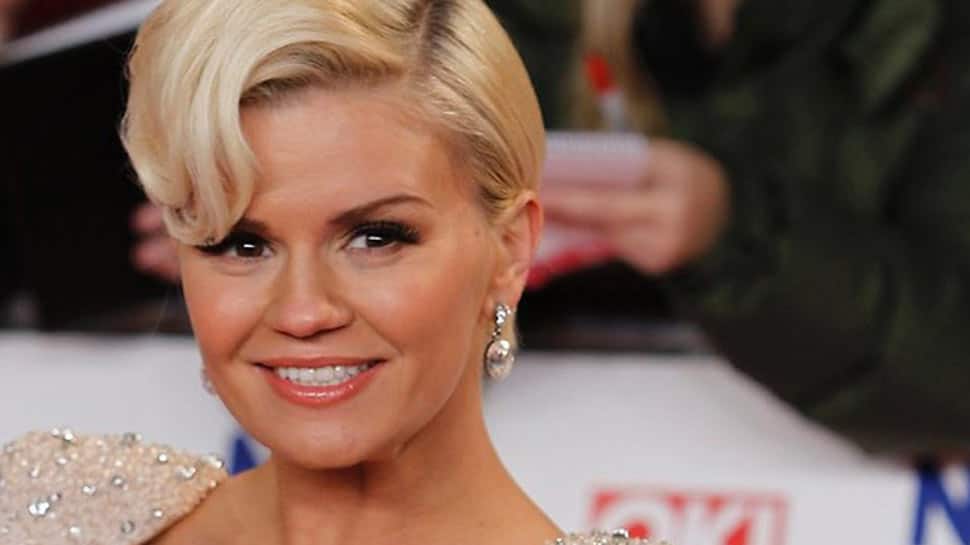 Katona, who has Molly, 17, and Lilly-Sue, 15, with first husband Brian McFadden, Heidi, 11, and Maxwell, 10, with second spouse Mark Croft and Dylan-Jorge, four, with third husband George Kay, said she was "crushed" when her union with the Westlife singer McFadden ended and her biggest mistake was to wed her drug dealer, reports femalefirst.co.uk.

She told Heat magazine: "My downfall was my second marriage - I'm not saying it was Mark's fault, I have to take responsibility. But when me and Brian broke up, it crushed me. I got into drugs, married my drug dealer and that's how I coped.

"But I'm the strongest now I've ever been and the most confident."

The 38-year-old star is taking part in TV show "Celebs Go Dating" and found the experience "terrifying" because she claims she has never dated anyone before as she always jumps straight into marriage.

She said: "I don't date because magazines pay me to get married. (The dating has been) terrifying. I've never done the dating scene before, so it's been interesting. Exhausting though. But I've learnt a lot - definitely don't drink on TV. Things are different - I'm not looking for my fourth husband. I don't want to get married again and I don't want more children. What I'm learning most is to love myself."

I wanna be a global musical artiste: Jaden Smith