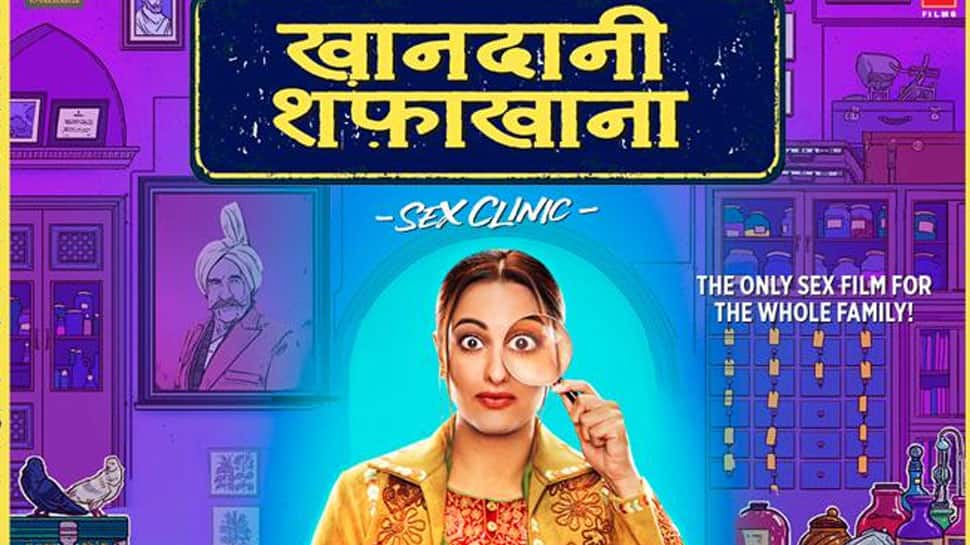 She says discussing sexual issues openly often helps solve them, and that's the reason she made "Khandaani Shafakhana", which depicts the journey of a young girl who inherits her late uncle's sex clinic in Punjab.

"The truth is discussing sexual issues openly often can help solve them. This is the point this film wants to make," she added.

"I am glad that the makers chose a female protagonist to tell this story. I would like to tell the viewers, 'baat toh karo'," Sonakshi said.

"Khandaani Shafakhana" is produced by Bhushan Kumar, Mahaveer Jain, Mrighdeep Singh Lamba and Divya Khosla Kumar and is slated for release on August 2.