Sexism exists not only in film industry but also globally: Vidya Balan

She will be hosting a show on Big 92.7 FM titled "Dhun Badal Ke Toh Dekho". 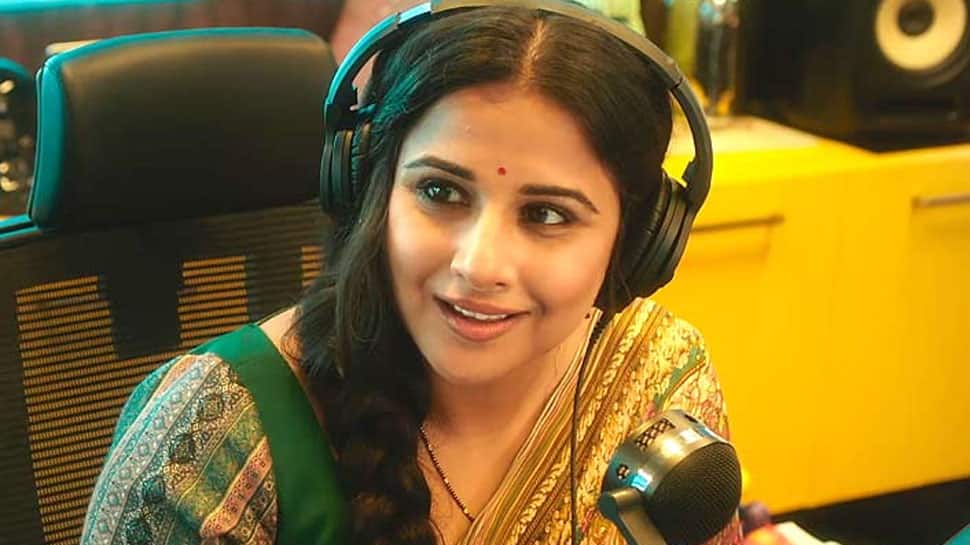 Mumbai: Bollywood actress Vidya Balan who is making her debut as a radio jockey with a new show that talks about various social topics including sexism, bullying, body shaming etc. on Friday said that sexism is a common phenomenon worldwide.

Asked about being an actress in Bollywood and if success helped her to make the journey easier or the pertaining sexism was still an obstacle, Vidya told the media here, "I think sexism does exist not only in the film industry but in our society across the globe."

"I would say that now, I have put myself in a position where it does not affect me. Of course, it has taken a lot and I completely empathize with people who face that. But I probably insulated myself from all these, cannot deny that sexism exists," she said.

She will be hosting a show on Big 92.7 FM titled "Dhun Badal Ke Toh Dekho" that aims to talk on various topics to bring about a change in people's perspective on different issues.

As she mentioned during the launch of the show that body shaming will be one of the topics, sharing how she personally connects with the subject, Vidya said: "In my early days, even before I entered the film industry, people said various discouraging things about me, they called me "moti" and I faced body shaming."

Promoting physical fitness, she mentioned: "It shouldn't be achieving an unrealistic goal to look in a certain way and thinking that is beautiful."