Asrani said he was drawn into the project as he found the director's approach very promising. 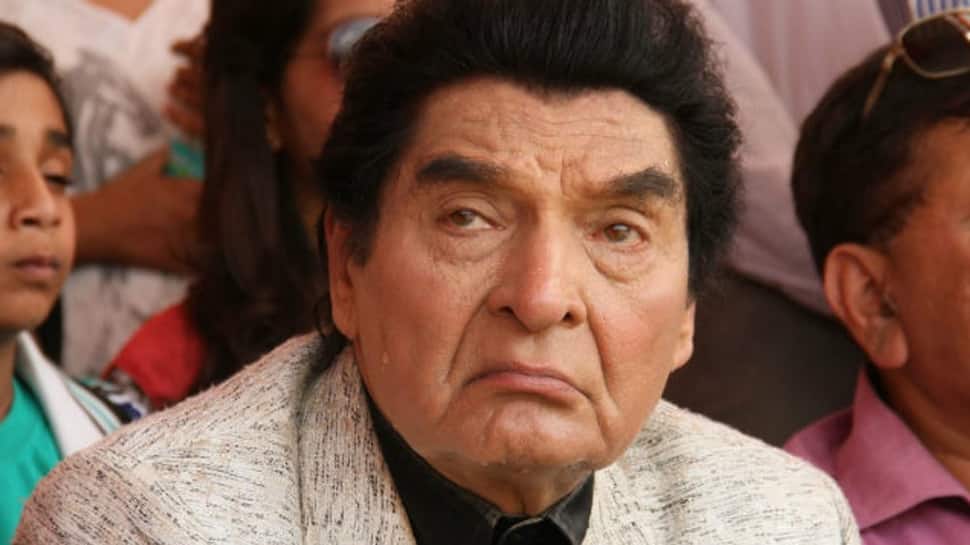 Mumbai: Veteran actor Asrani, who will next be seen in "Shaadi Ke Patasey", says the comedy drama film is a good family entertainer which is a rarity in today's time.

Asrani interacted with the media at the trailer launch of "Shaadi Ke Patasey" along with his co-actors Shagufta Ali, Mir Sarwar and the film's director Shahid Kazmi here on Monday.

The film revolves around a family and its struggle with the ups and downs of life, and a married couple, who is trying their level best to keep up with family traditions and values.

Asked about family entertainers in this era, he said: "Filmmakers like Hrishikesh Mukherjee, Gulzar saab, Shakti Samanta and B.R. Chopra used to make these kind of films and I have worked with all these filmmakers. I feel that after a long period, a good family entertainer has been made and this film has many shades which is quite a rare sight in today's time."

Asrani said he was drawn into the project as he found the director's approach very promising.

"He gave us the liberty while shooting the film. When Shahid (Kazmi) narrated the film's subject to me, I thought this was something that I had never done before. So, it was not just about a comedy film, but there is a character which appealed to me so much that I couldn't say no to be part of this film.

"My character is the head of the family which is shown in the film and it's about how he solves the problems within the family. I am thankful to Shahid that he gave me the opportunity to be a part of this film."

Film promotions have become rampant in current times. It wasn't the case in the 1970s and 1980s when Asrani was at the peak of his career. How does he feel about that?

"I think film promotion has become really important in today's time. PM Narendra Modi also felt the need to do campaigning. If he doesn't do that, then nobody will give vote to him. I think time has changed a lot and you need to be presentable all the time. Social media has become really important and I feel some artistes must not be sleeping as they need to be visible all the time."

"Shaadi Ke Patasey" is produced by Sajad Khaki and Shahid Kazmi. It is scheduled to release on July 19.