Shah Rukh is truly a family man. And he loves to spend time with them whenever possible. On late Tuesday, the actor stepped out for a dinner outing with his family and there pictures were all over the internet.

New Delhi: Actor Shah Rukh Khan, who is currently on a break and has not taken up any project as of now, has been making sure to spend maximum time with his family. The 53-year-old was last seen in the box office debacle 'Zero' which did not do well at the Box Office.

Apart from being one of the most loved actors, he is also known to be quite a loving husband and a doting father. And shooting or not shooting, he is known to make the best use of his time with his family members, whenever possible.

On Tuesday, the superstar along with his entire family was snapped in Bandra post a dinner outing. They were captured by the shutterbugs as they headed back home post dinner.

Looking uber cool as usual, Shah Rukh was dressed in black hoodie and jeans and was seen carrying AbRam in his hands as he lead the pack. Gauri followed up, looking absolutely stunning in a strappy camouflage print dress with her hair tied back. Suhana kept it simple in a printed knee-length black dress and Aryan came in casuals, in basic blue tee and jeans.

Check out their pictures below: 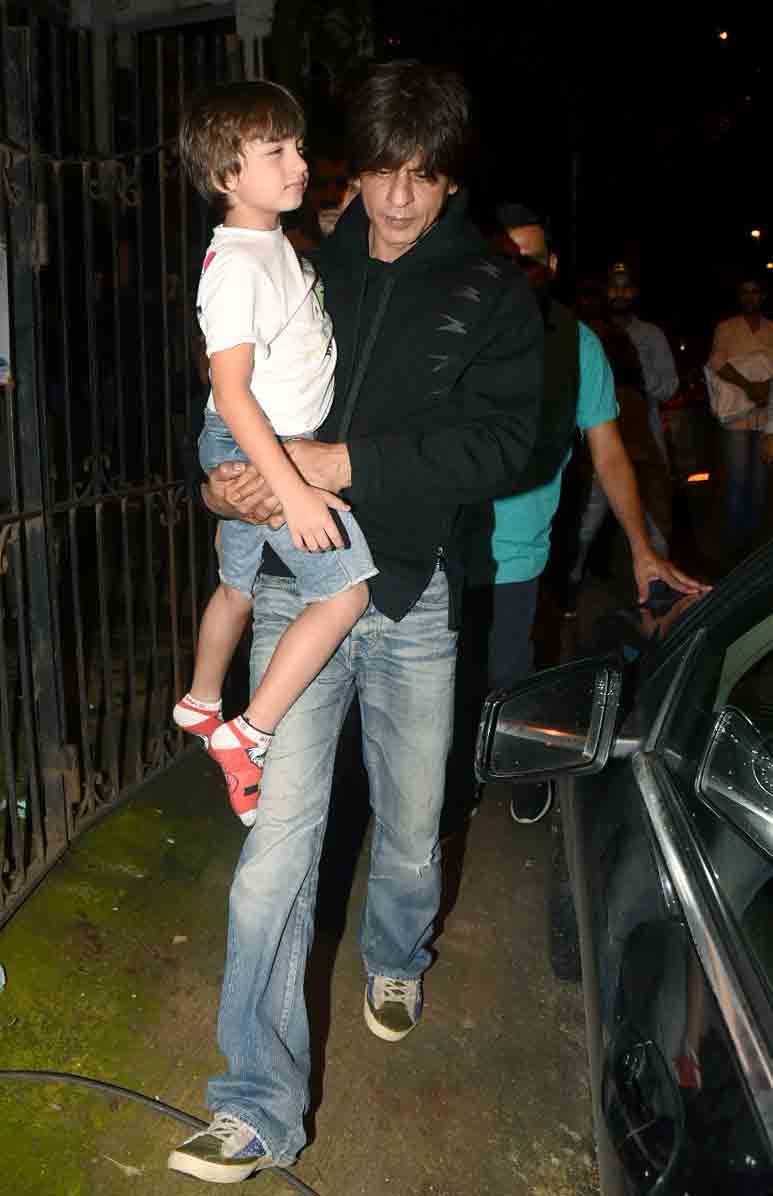 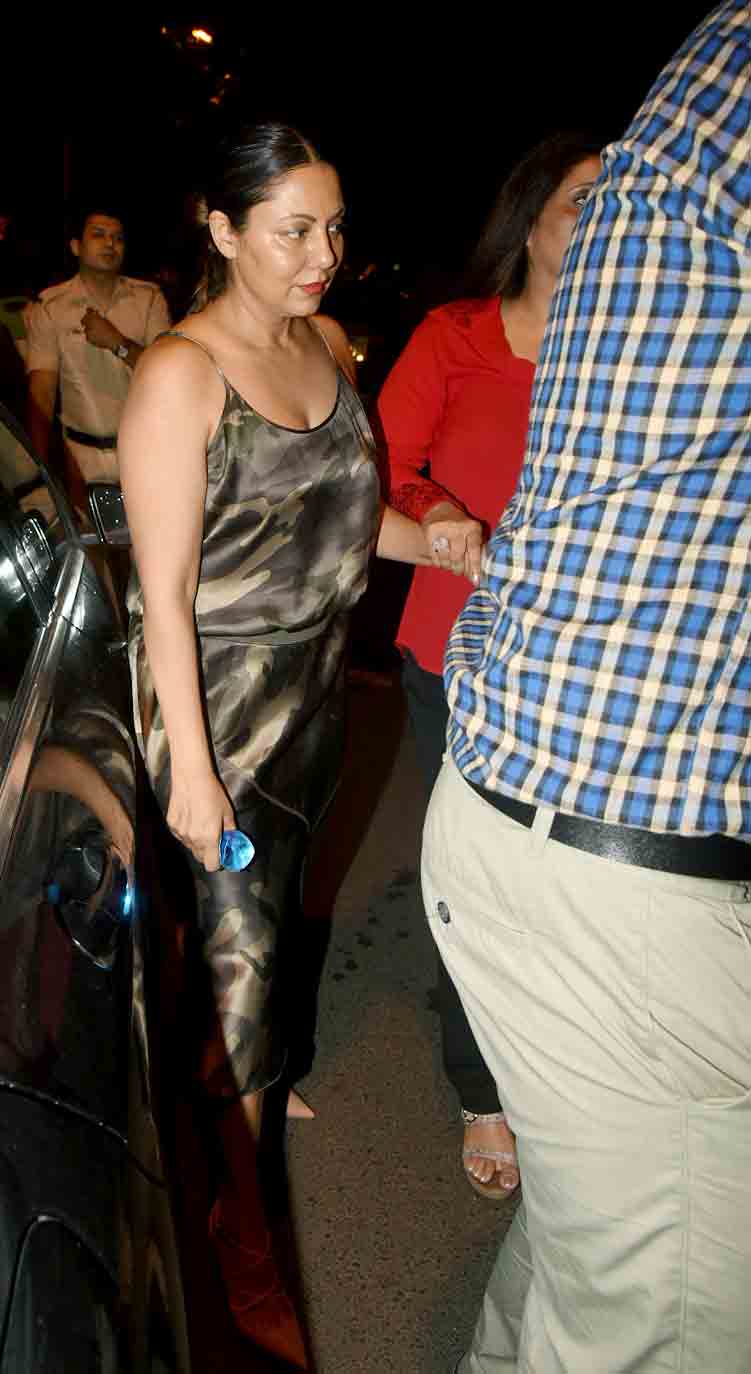 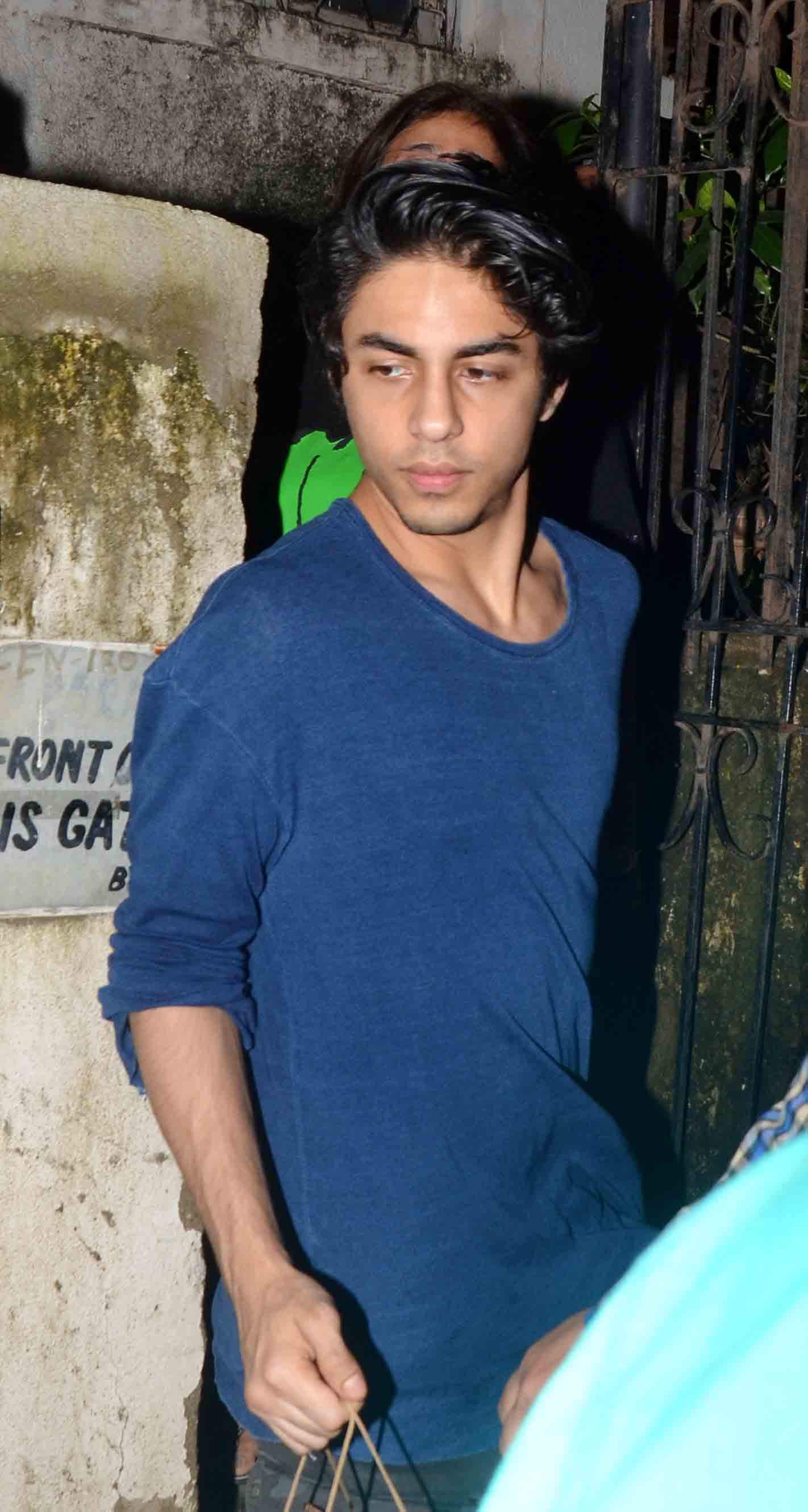 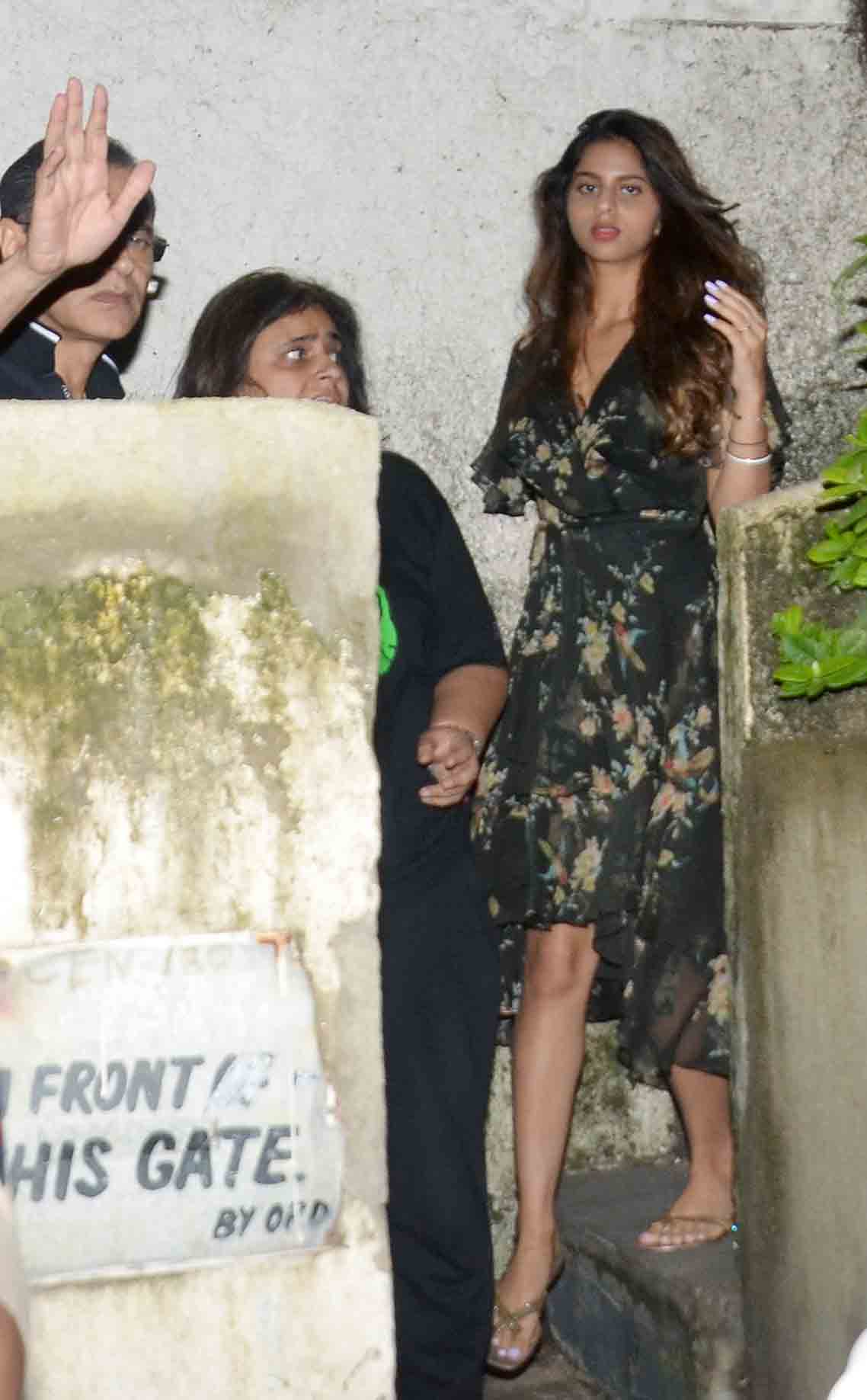 In the meantime, Shah Rukh Khan and his son Aryan Khan made their first 'appearance' together on the big screen this weekend. Shah Rukh and Aryan voiced the Hindi version of Disney’s latest The Lion King. Speaking about his connection with the 'Lion King', he said that he was watched the film over 40 times with his kids.