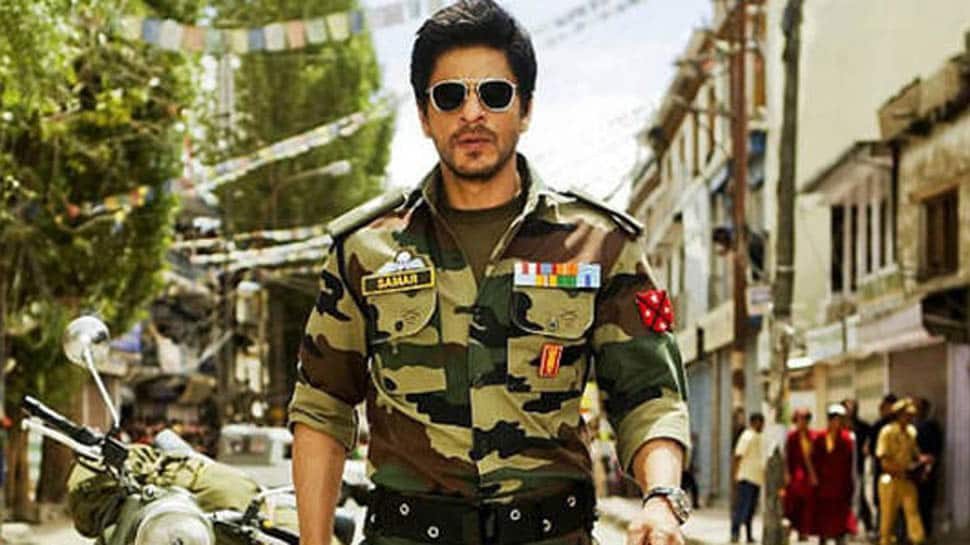 New Delhi: Soon after the Prime Minister of Pakistan announced the release of Wing Commander Abhinandan, Hashtag #WelcomeBackAbhinandan and #WelcomeBackHero began trending on Twitter in no time. From Bollywood celebs to politicians, people from all walks of life expressed their happiness and welcomed the brave IAF pilot Abhinandan.

Bollywood superstar Shah Rukh Khan, who has once played the role of an IAF pilot in a cross-border romance drama Veer Zaara, welcomed Abhinandan and expressed his gratitude towards him.

Taking to Twitter, Shah Rukh wrote, "There is no better feeling than Coming back Home, for home is the place of love, hope & dreams. Ur bravery makes us stronger. Eternally grateful. #WelcomeBackAbhinandan."

There is no better feeling than Coming back Home, for home is the place of love, hope & dreams. Ur bravery makes us stronger. Eternally grateful. #WelcomeBackAbhinandan pic.twitter.com/NFTRINu6Mw

The 35-year-old Wing Commander was held captive by Pakistan since Wednesday after his MiG 21 crashed during air-to-air combat with a Pakistani F-16 and he fell into Pakistani territory.

On February 28, the Wing Commander's return was announced by Pakistan Prime Minister Imran Khan, calling it a 'peace gesture'. The IAF, however, claimed that the move was 'no goodwill gesture, but in consonance with the Geneva Conventions'.