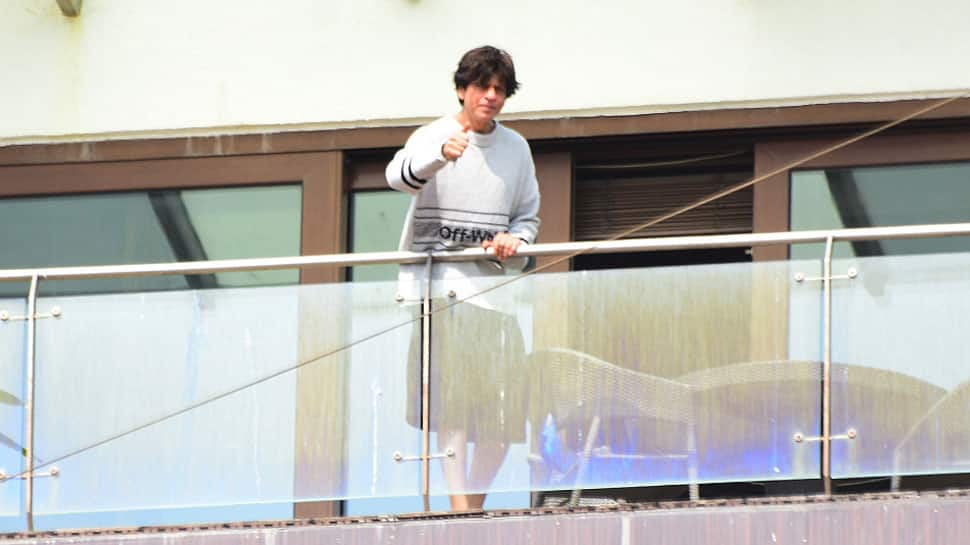 New Delhi: On the auspicious occasion of Eid-ul-Fitr, like every year ritual, superstar Shah Rukh Khan came on his balcony and wished his millions of fans an Eid Mubarak in style. The actor, who resides in palatial Mannat in Mumbai was clicked waving his fans waiting outside his house.

Shah Rukh came out in his balcony, something he does every year on Eid. Although this time he was not dressed in the white kurta-pyjamas which he usually does. And AbRam Khan was missing too! 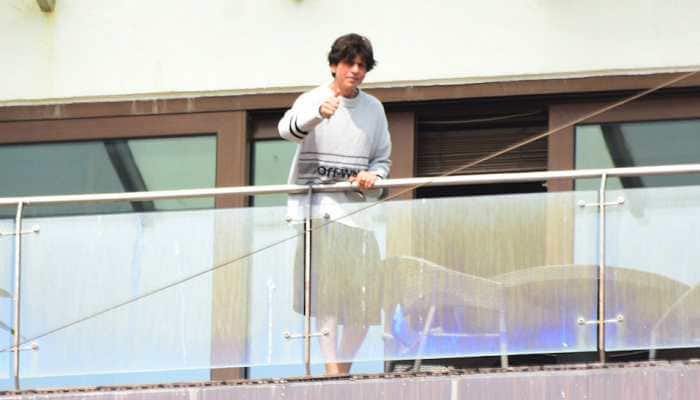 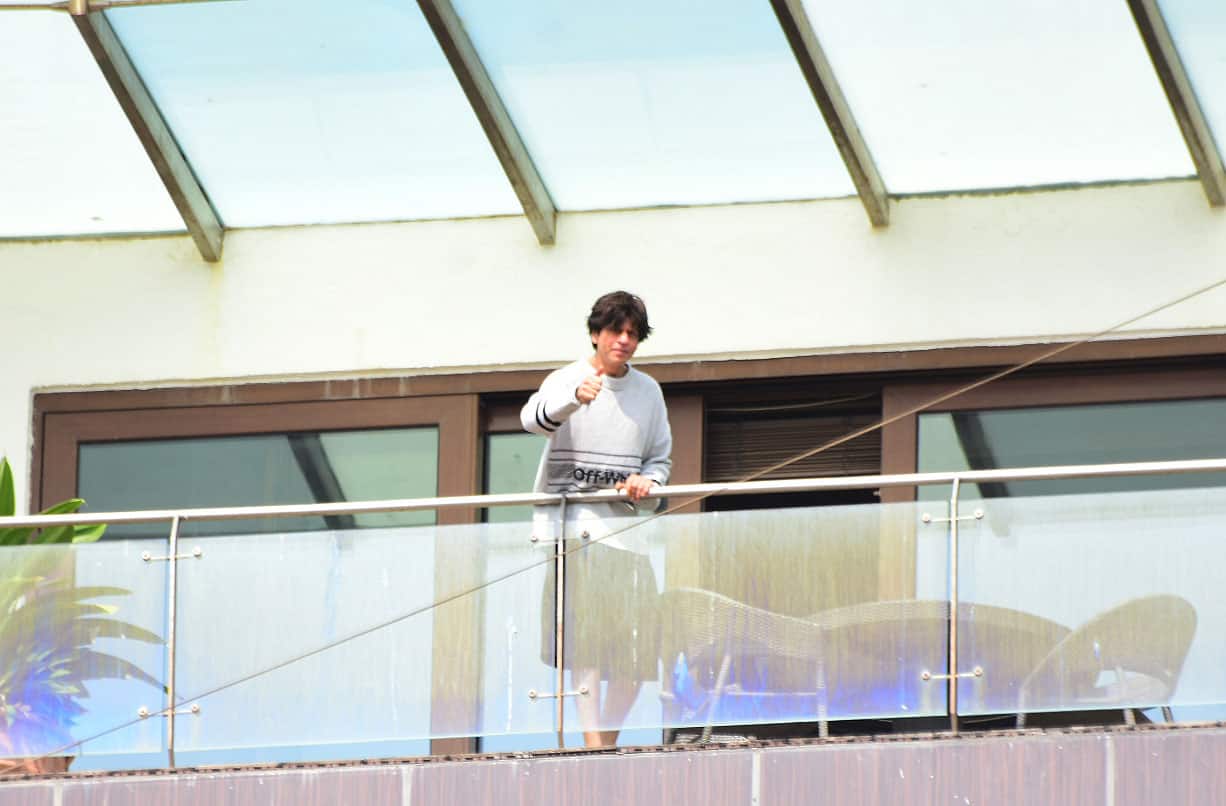 After the moon was sighted on June 4, it was announced that Eid will be celebrated on June 5.

SRK was dressed in casual wear—a sweatshirt and Bermuda shorts. He waved to an ocean of fan following patiently waiting for their favourite star to address the crowd.