Shah Rukh Khan's latest post on Aryan, Suhana and AbRam is 'sugar, spice and everything nice' — Take a look

Shah Rukh's post on his kids is the cutest thing you will watch on the internet today. 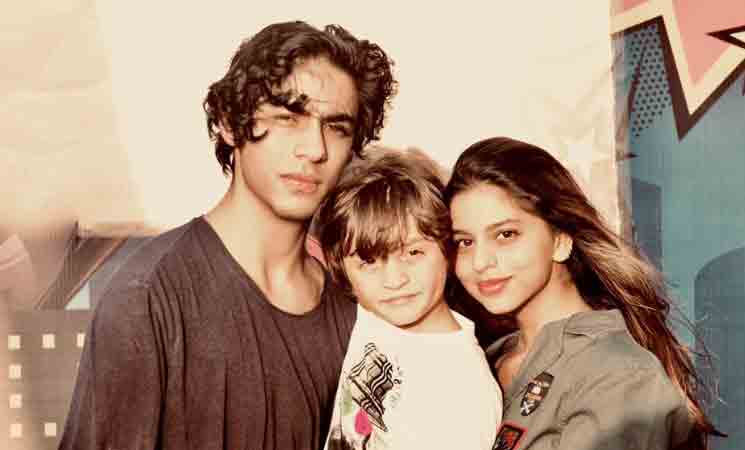 New Delhi: Shah Rukh is known to be a doting father and the superstar loves to spend time with his children when not shooting. The actor often shares deets from his life on social media and keeps his fans hooked. King Khan is one of the few actors who has a huge fan-following, not just in the home country, but abroad as well. The actor is known for his witty replies and calm demeanour.

On Monday, the actor took to Twitter to share a gorgeous sun-kissed picture of his kids — Aryan, Suhana and AbRam. The picture was taken from AbRam Khan's Marvel-themed birthday party. While Suhana and AbRam are flashing a million dollar smile in the photo, Aryan, as usual, is carrying a smile-less expression. The 53-year-old superstar captioned the picture as, "My Trio of Sugar & Spice & everything Nice....and oh yeah! Gauri’s too."

Take a look at the picture shared by King Khan: 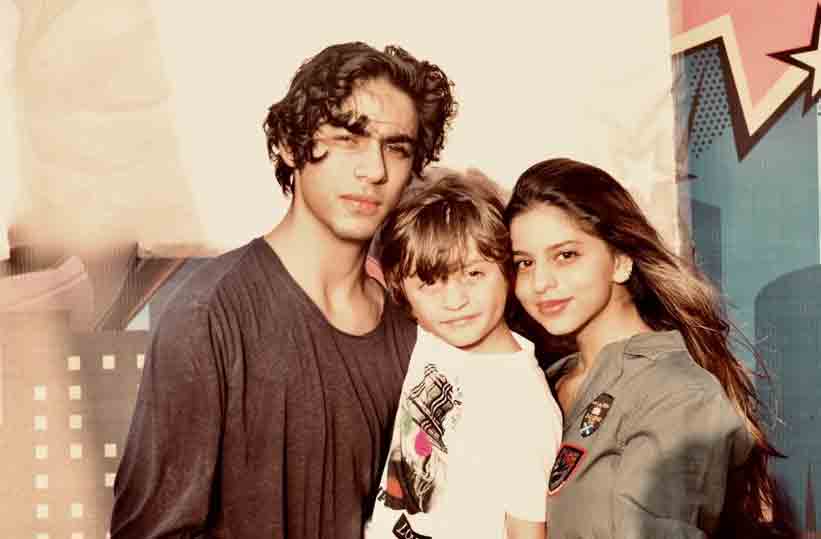 And while we were still gushing over the photo shared by Shah Rukh, it was followed by another photo featuring the trio. Take a look. 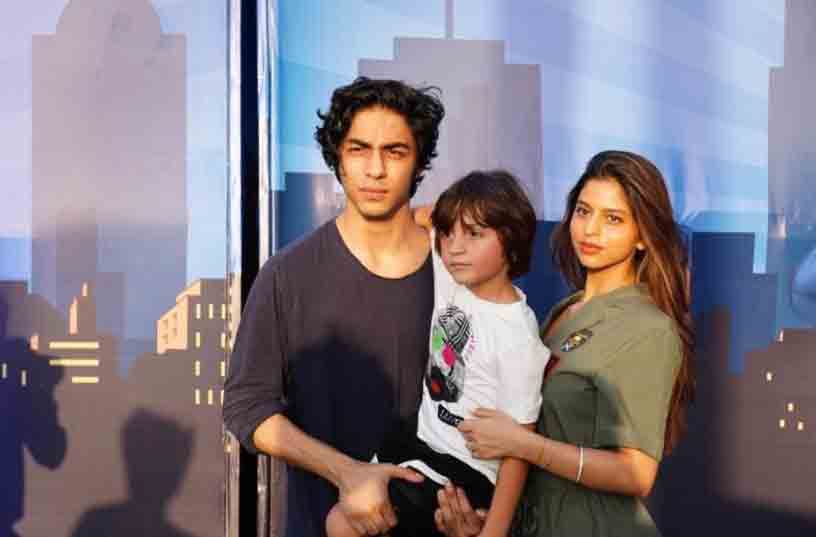 Well, smile or no smile, Aryan is undoubtedly one of the most good looking star kids in Bollywood at the moment. And going by his social media account, the boy is already a star in his own light.

Aryan is currently pursuing a course in filmmaking and acting from a prestigious college in California. He is rumoured to be gearing up for a starry debut. A Mumbai Mirror report claimed sometime back that Shah Rukh Khan had been showing pictures of his son Aryan to Hollywood producers in a bid to bag a meaty project for his boy.

However, it remains to be seen if Aryan opts for a global career with Hollywood or joins these bunch of newbies by making his debut in Bollywood.

Suhana, on the other hand, is currently studying in London. After finishing school, the 18-year-old stunner is expected to train in acting before she joins the film industry.
Speaking of Shah Rukh, the actor is yet to announce a follow-up to his commercial flop 'Zero'.