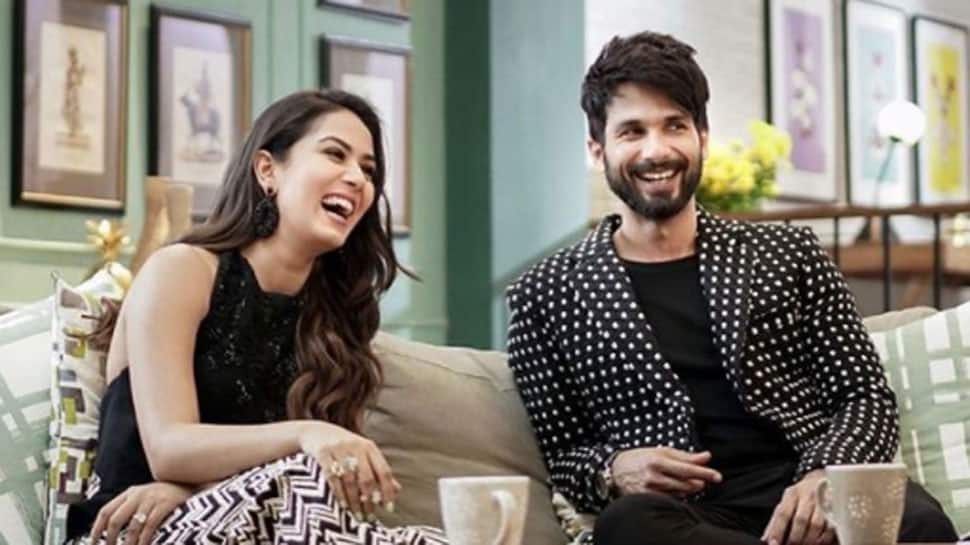 Recently, Mira shared a picture on Instagram where the couple is busing watching something together. She wrote in the caption: “Building a dream together #workinprogress.”

The couple welcomed their second child, a baby boy named Zain in September last year. The duo has is often spotted chilling at various party hubs in Mumbai and is seen as one of the most good-looking couples around.

Shahid is these days busy working on 'Kabir Singh' with Kiara Advani, which is the Hindi remake of Telugu superhit 'Arjun Reddy' starring Vijay Deverakonda and Shalini Pandey in lead roles.

Katrina Kaif opens up on break-up with Ranbir Kapoor