Are they the new gym buddies?

New Delhi: Actor Shahid Kapoor never misses out on the gym. However, this Tuesday was a little different. The 'Haider' star, who was yesterday clicked heading out for a dinner date with wife Mira Rajput, had on Tuesday decided to skip his gym session and head to a pilates session.

And guess what? The actor ended up bumping into Bollywood diva Malaika Arora and the two shared pleasantries with a warm hug. The two even interacted each other for a while before they headed to separate destination in their respective cars.

Shahid, who has been rocking in his new look, was seen in a light grey tee and matching shorts, and this time too, he looked super cool in his macho man avatar. Maliaka, on the other hand, turned heads in a white tank top and blueprinted gym-wear shorts. 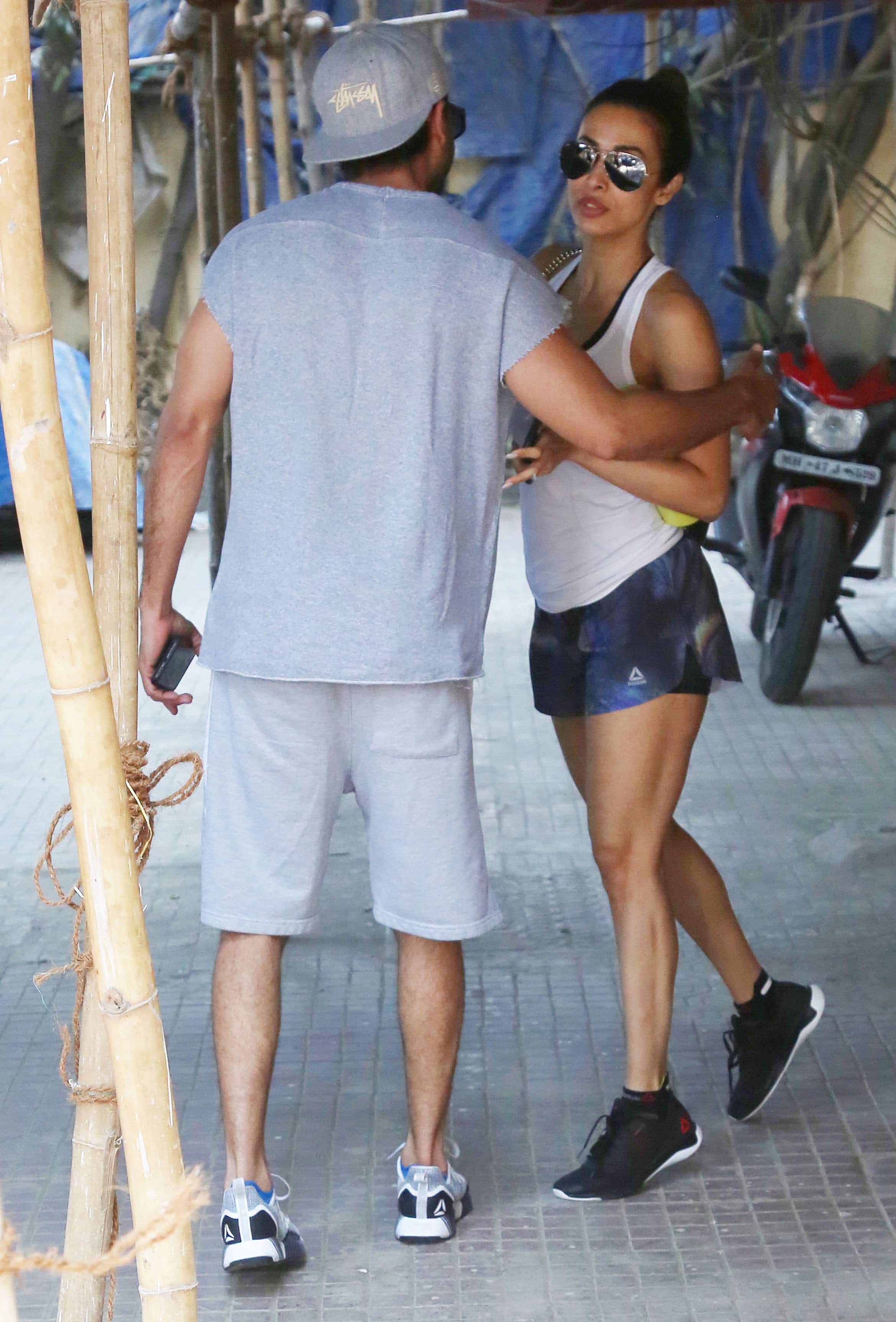 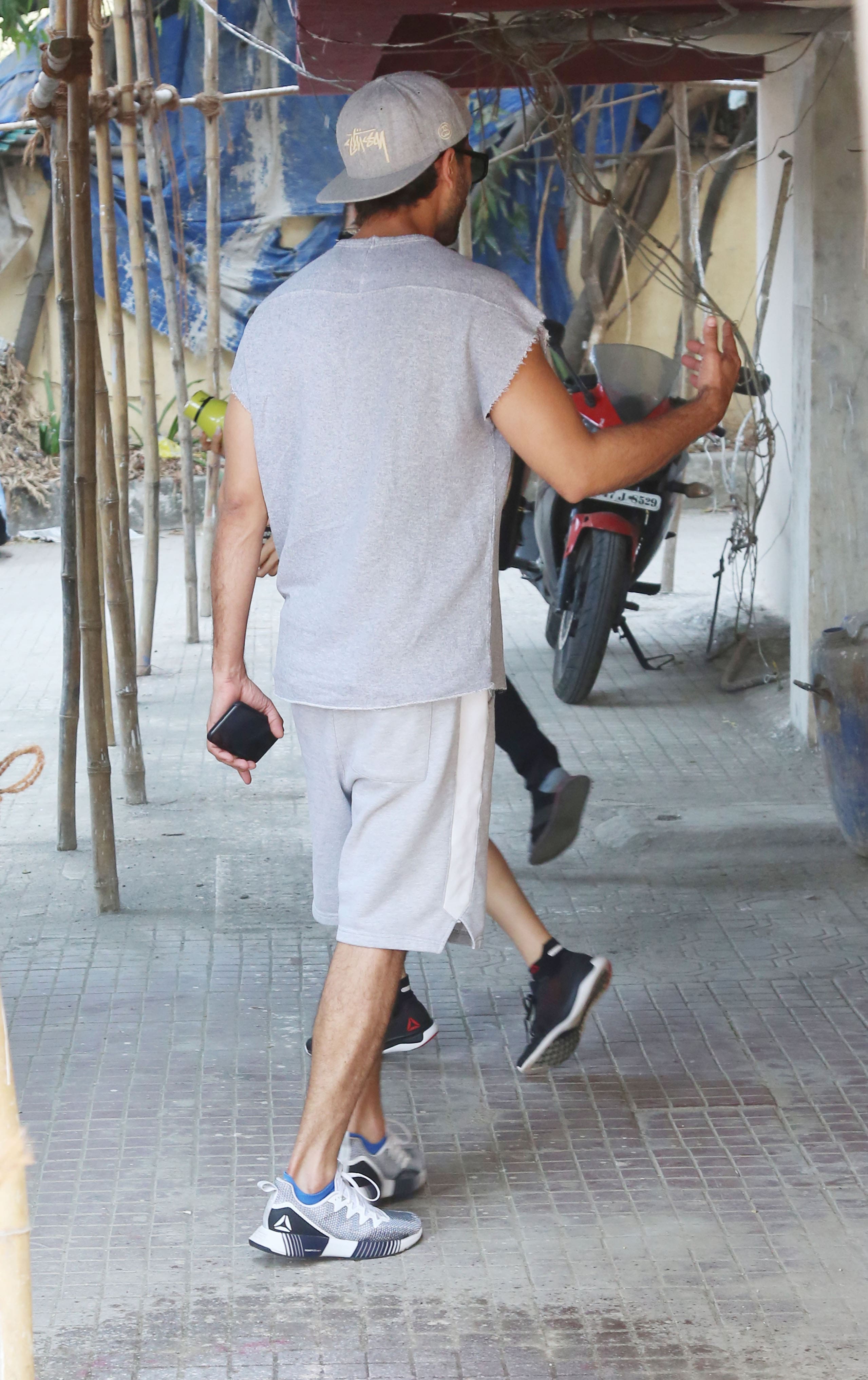 It is to be noted that Malaika shares a great camaraderie with Kareena Kapoor Khan and is often seen hanging and working out with her.

Only recently, Shahid, who appeared on Karan Johar's 'Koffee With Karan' with his stepbrother Ishaan Khatter, revealed that he has no social life ever since he got married to Mira Rajput. "Ever since I got married, I have literally not had a social life. I don’t know if that’s a good thing I probably think that’s a really bad thing because I was a bit of recluse anyways and now I’m so into my kids that every time I finish shooting I’m only with them. I’m not in touch with most people," the actor said on the show.