Their latest pictures are an inspiration to their fans.

New Delhi: Actor Shahid Kapoor seems to can't get enough of his dearest wifey Mira Rajput, who is a mother to their two adorable kids. Mira, who few months back delivered her second child Zain Kapoor, has been regularly working out at a gym to shed all those extra kilos she gained during her pregnancy.

And guess what! She is getting a company from no one else but her dearest hubby Shahid Kapoor.

On Friday, both Shahid and Mira were clicked together post their gymming session. While Shahid made an appearance in an all-black casuals, Mira made for a pretty picture in a stylish white top, which she paired with purple jeggings. 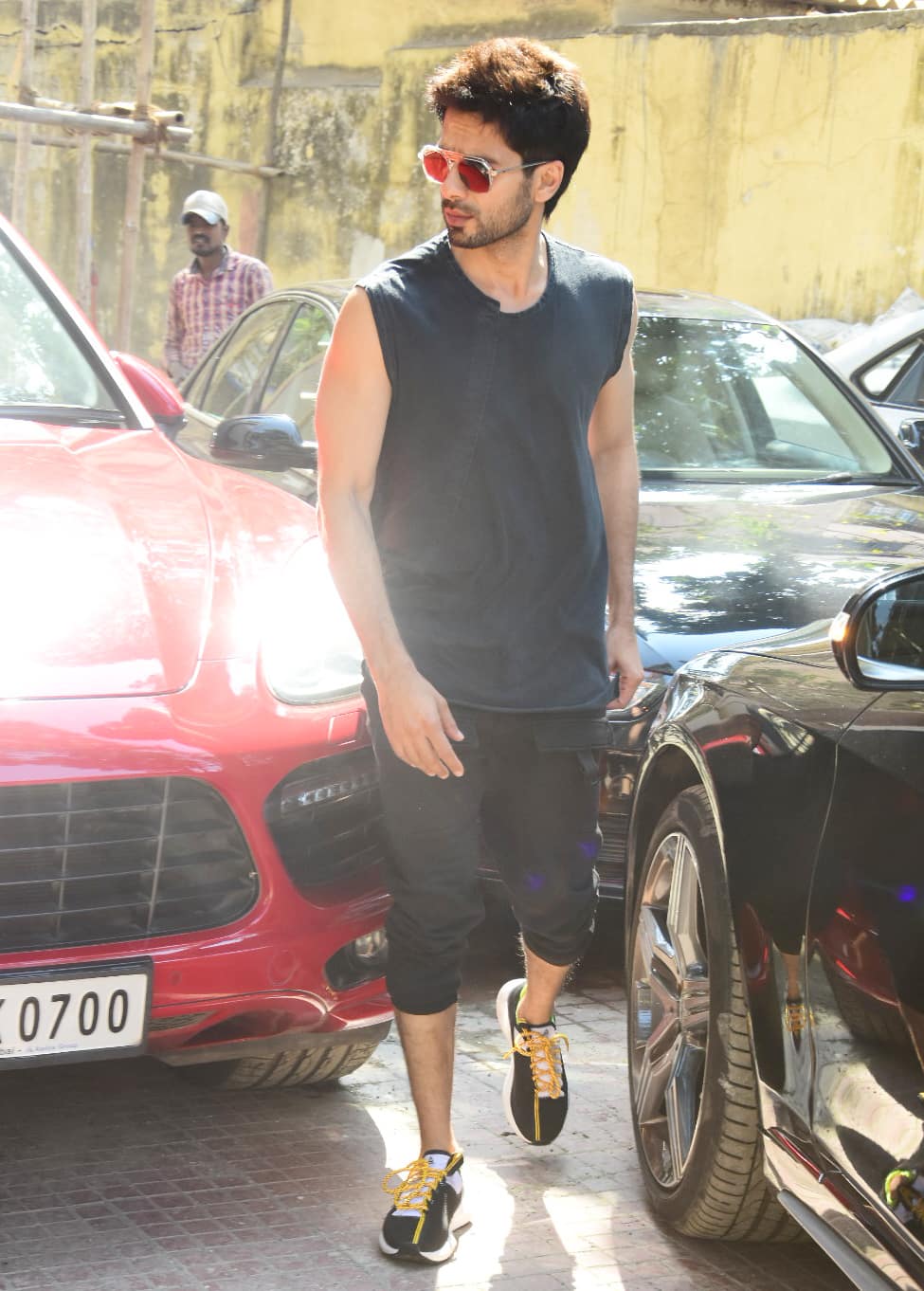 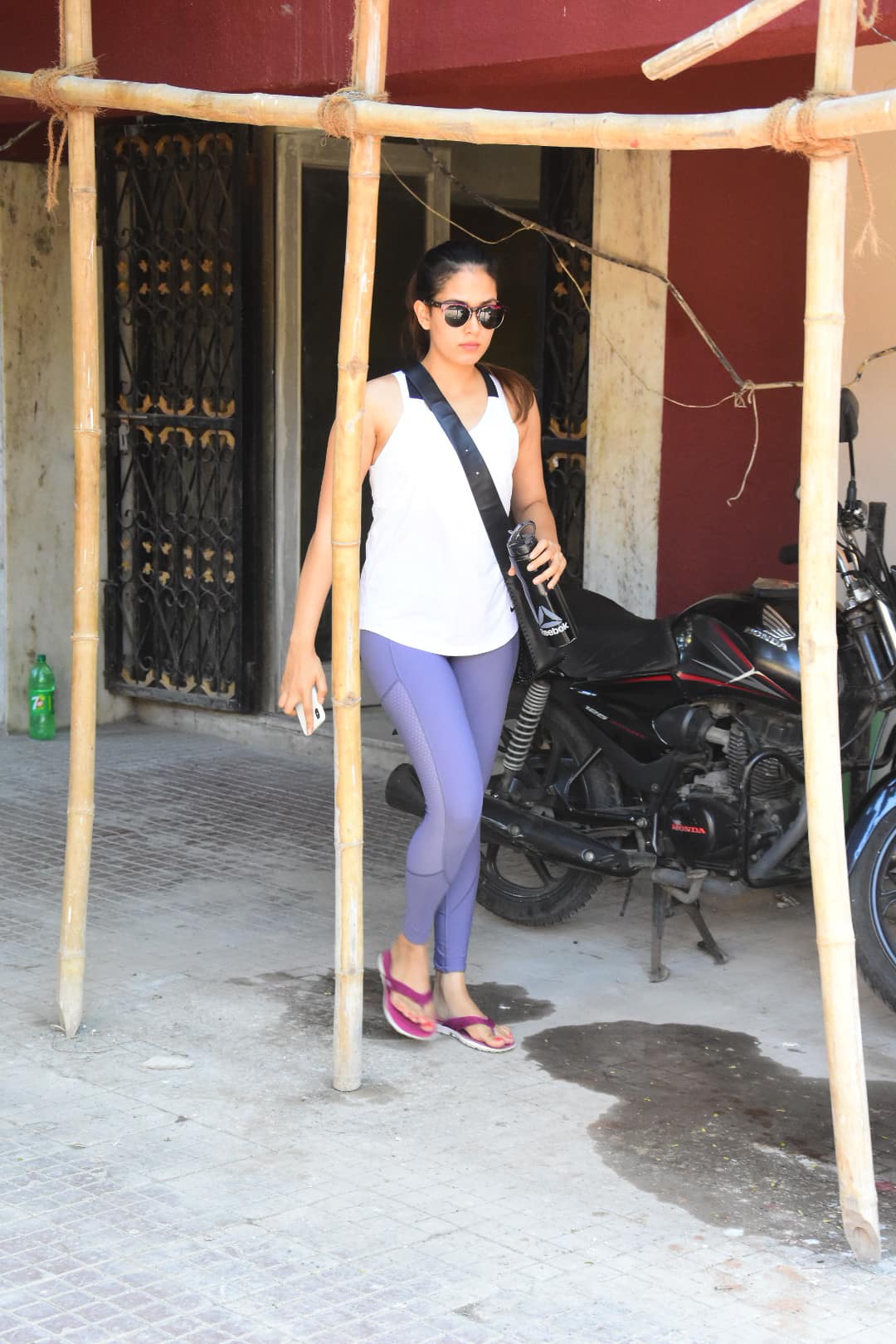 Shahid and Mira often shared pictures from their outings on their respective Instagrams which leave their followers spellbound every time.

A few days back, Mira was spotted with her brother-in-law Ishaan Khattar's rumoured girlfriend Janhvi Kapoor after her gym session.