The 'Kabir Singh' stars were snapped together at a promotional event of the film. 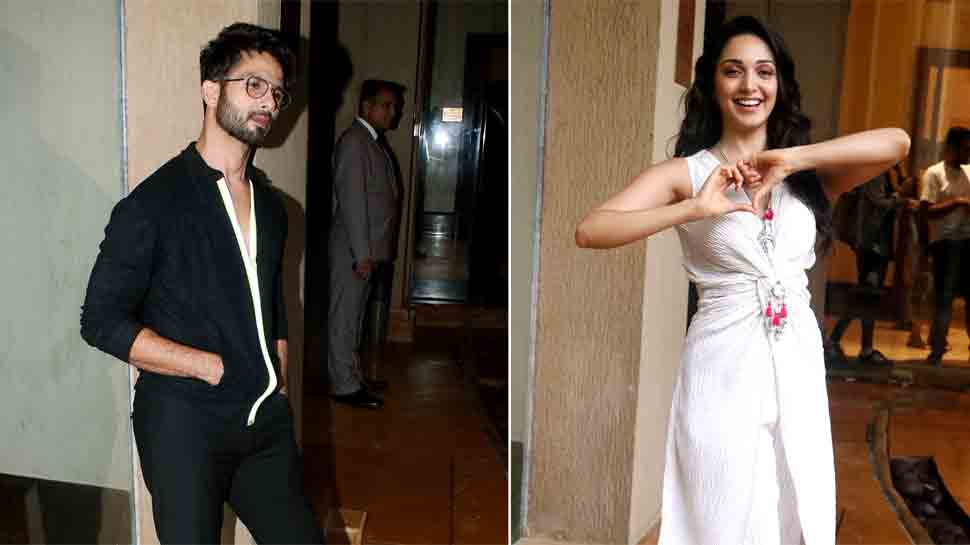 New Delhi: Shahid Kapoor and Kiara Advani, who are awaiting the release of 'Kabir Singh', have been extensively promoting their film. The duo has been travelling in full flow across the country for promotional events.

On Wednesday, Shahid and Kiara stepped out for the promotions of the film and their style game was on point. Shahid was seen in a stylish black zipper which he wore with black trousers and mules. He completed her look with stylish glasses.

Kiara looked pretty in an all-white ensemble. She donned a white tunic and matching pants and was seen in light makeup.

Take a look at their pictures from today's event: 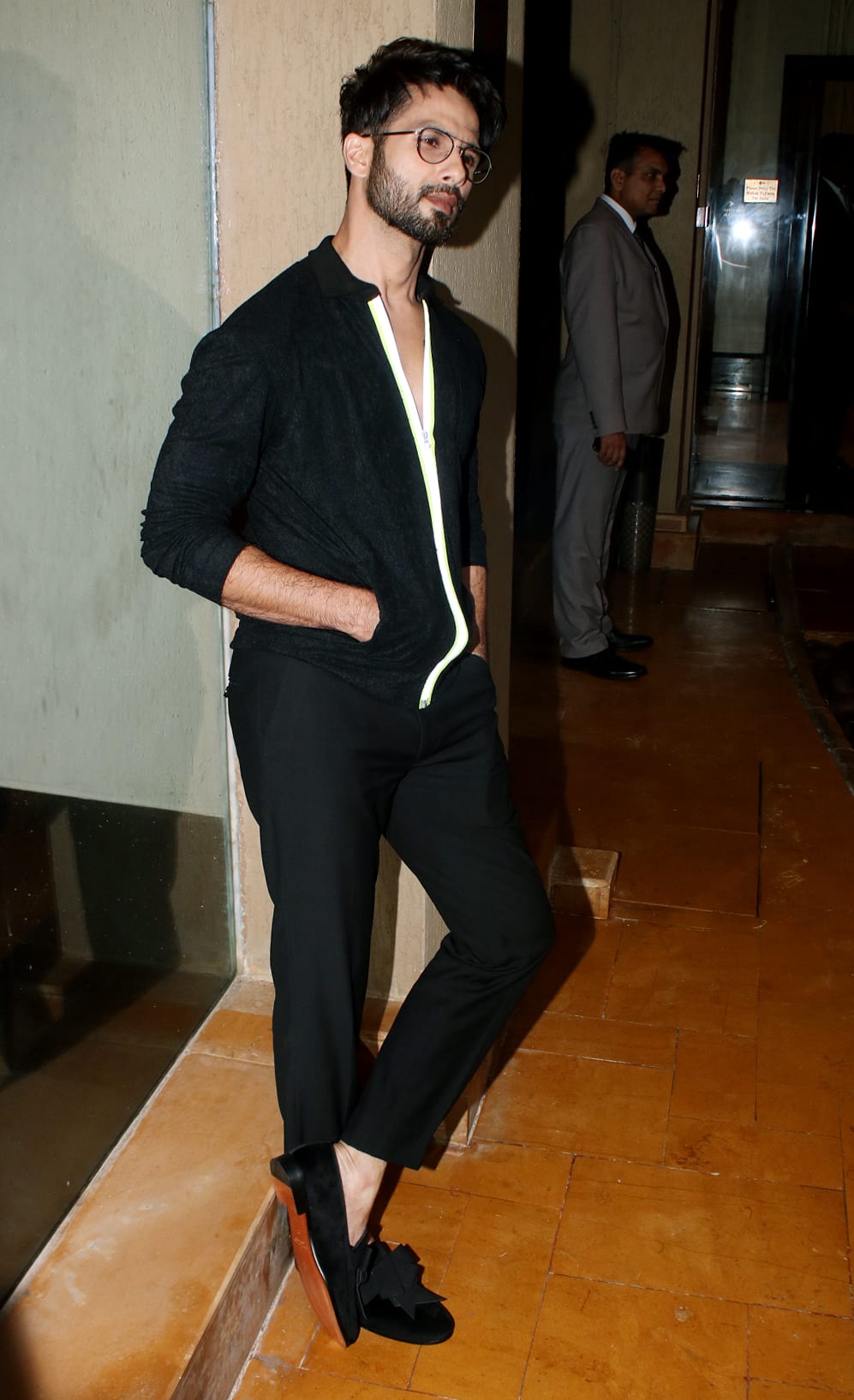 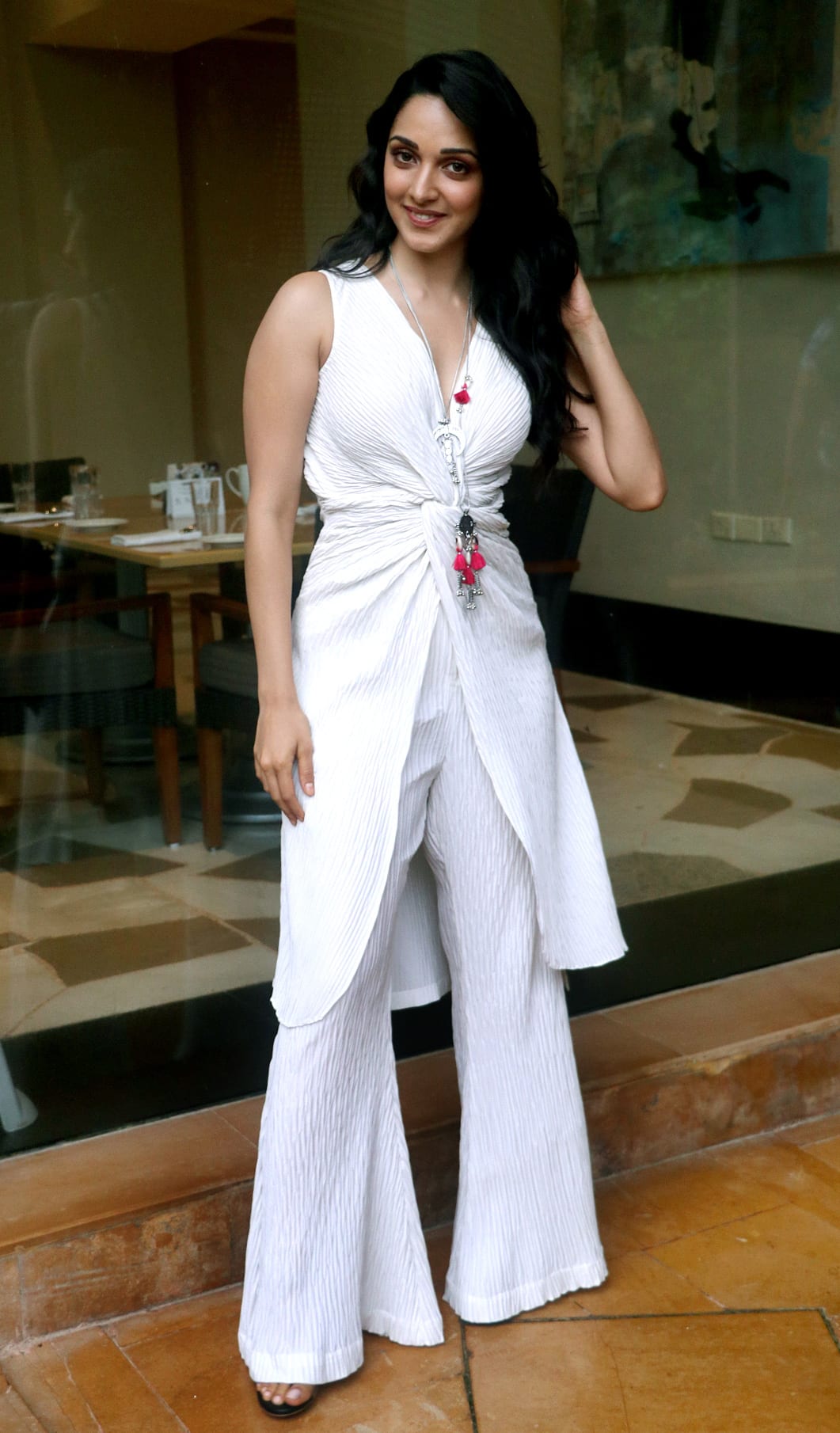 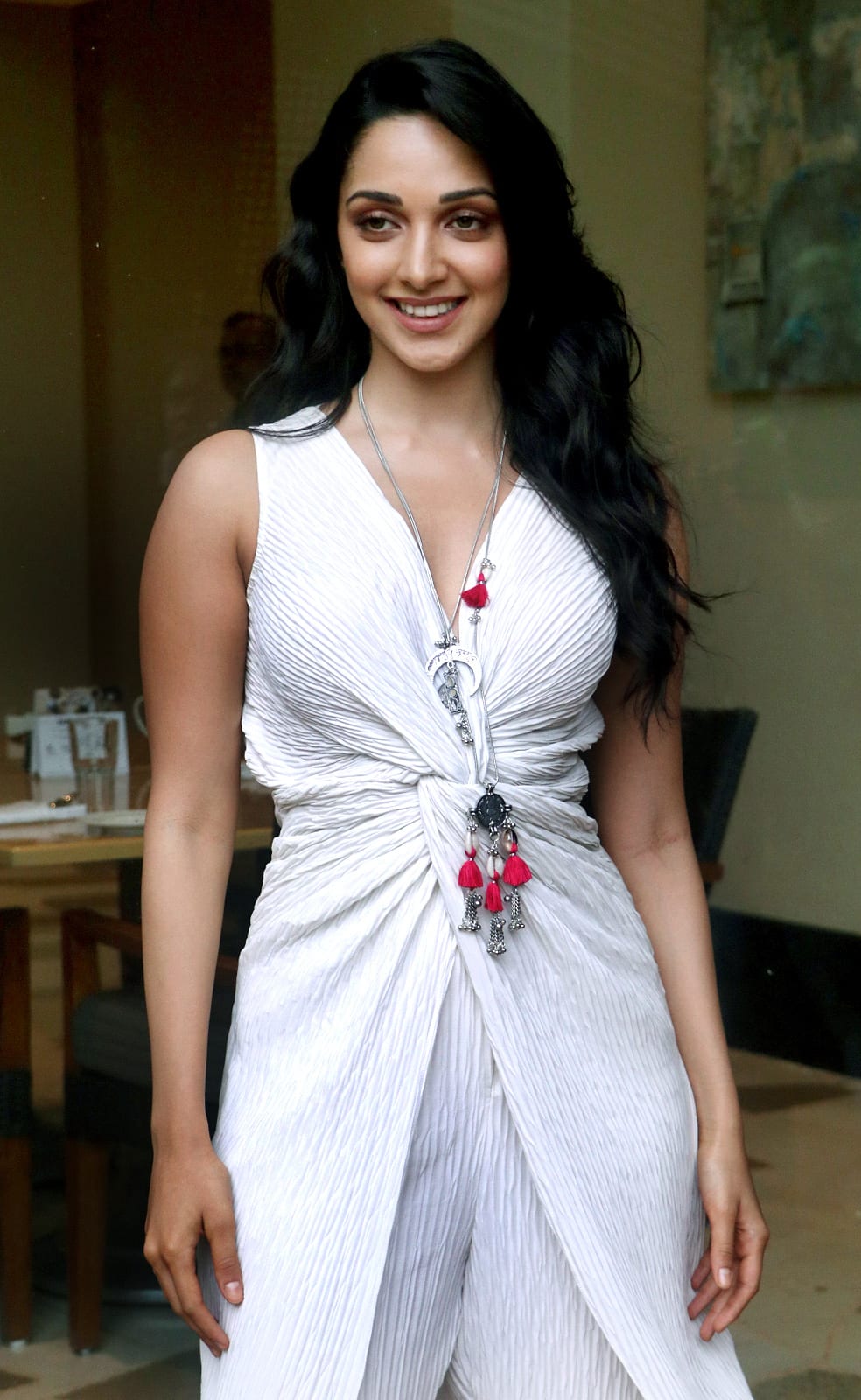 Shahid essays a medical student-turned-surgeon, a jilted lover and someone with major anger management issues. Not just Shahid, Kiara as the female lead has also received an overwhelming response for her demure appearance as Preeti in the trailer.