The film is a remake of Telugu blockbuster 'Arjun Reddy' and has become one of the most watched films of the year, despite not having a holiday release. And to celebrate its success, the team partied together under one roof on Thursday.

New Delhi: Shahid Kapoor and Kiara Advani starrer 'Kabir Singh' has been going strong on the Box Office. The film has so far collected Rs 200 crore and continues to fare well. The movie has also broken the record of Salman Khan starrer 'Bharat' which co-starred Katrina Kaif and Sunil Grover.

The film is a remake of Telugu blockbuster 'Arjun Reddy' and has become one of the most watched films of the year, despite not having a holiday release.

On Thursday, to celebrate the success of film entering the 200 crore club the fastest, the entire cast and crew of 'Kabir Singh' had a bash. Among those present at the bash were Shahid Kapoor, Kiara Advani, Arjan Bajwa, producer Murad Khetani, Sonam Majumdar, singer Armaan Malik among others.

Shahid, as usual, rocked an all-black look, wearing a stylish black jacket over ripped jeans. The actor seemed to be super elated with his film's success and was seen flashing his million dollar smile. Kiara looked pretty in a Prabal Gurung plaid gown and had her hair tied in a ponytail.

Take a look at their pictures from the bash: 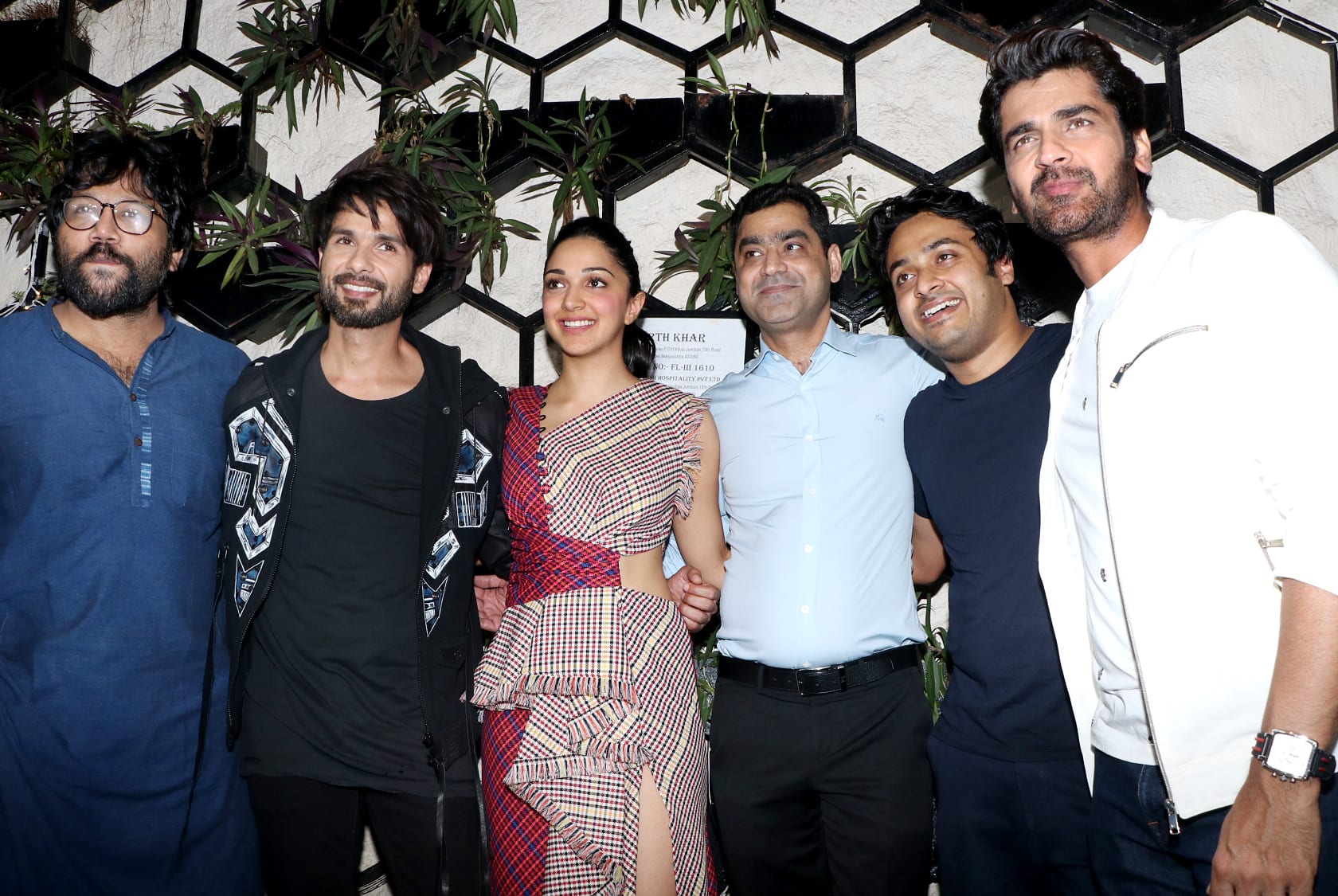 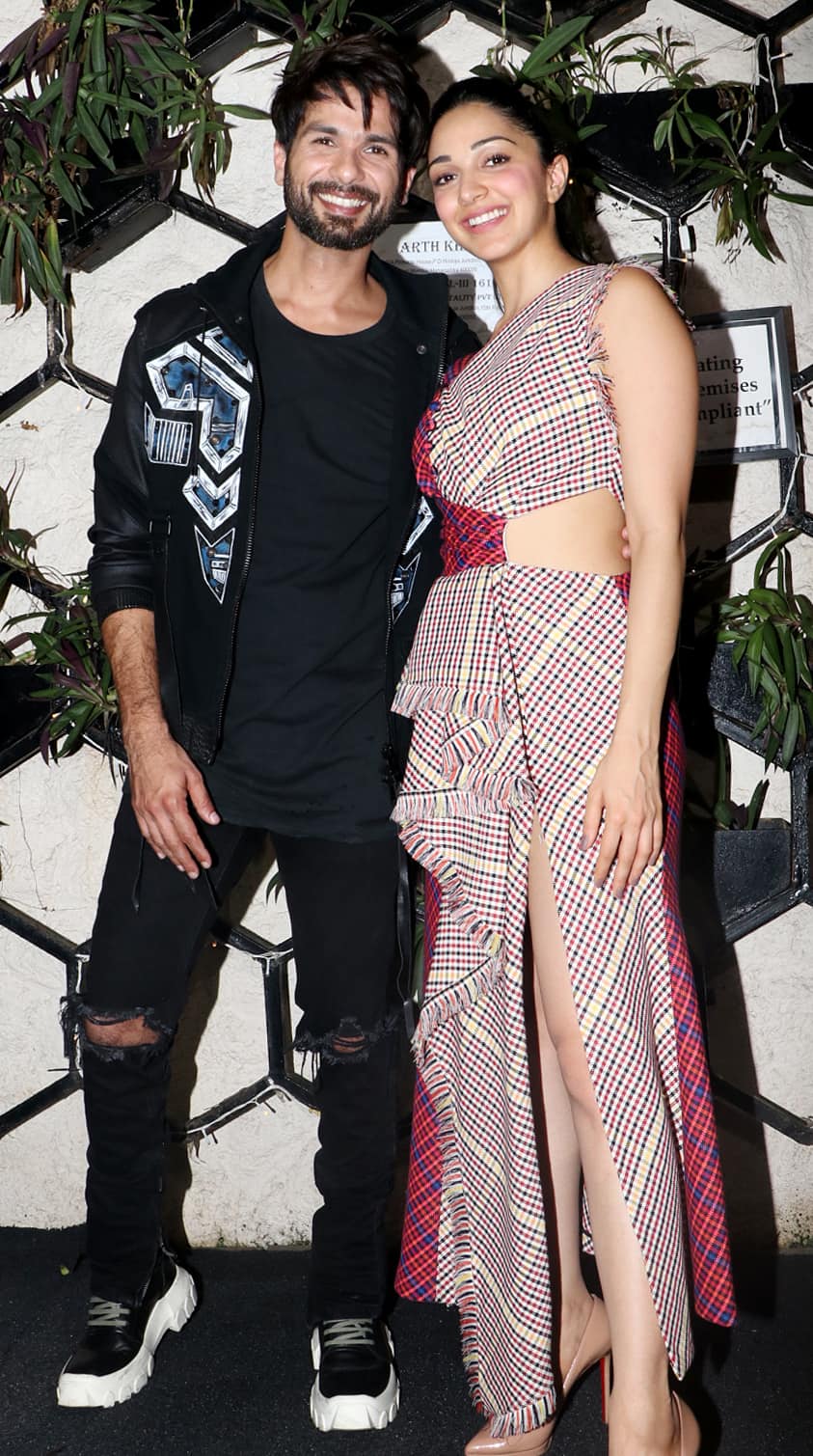 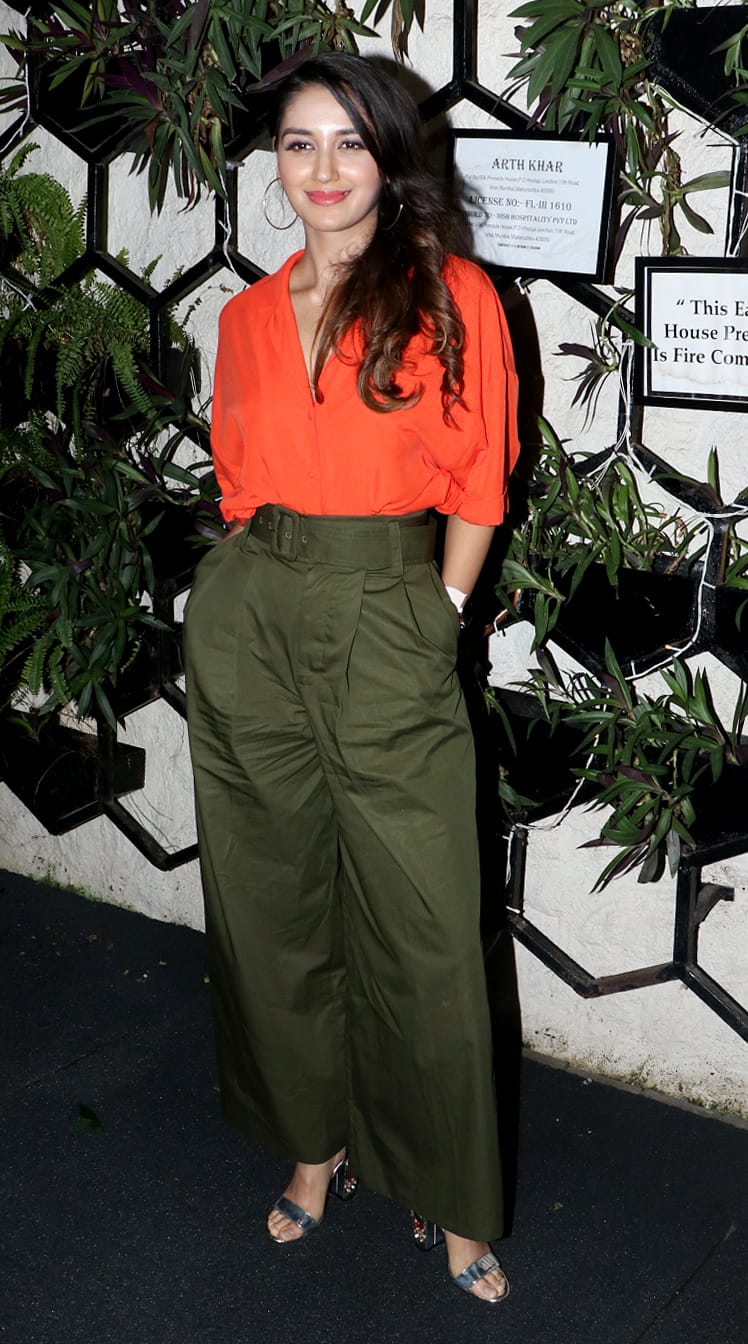 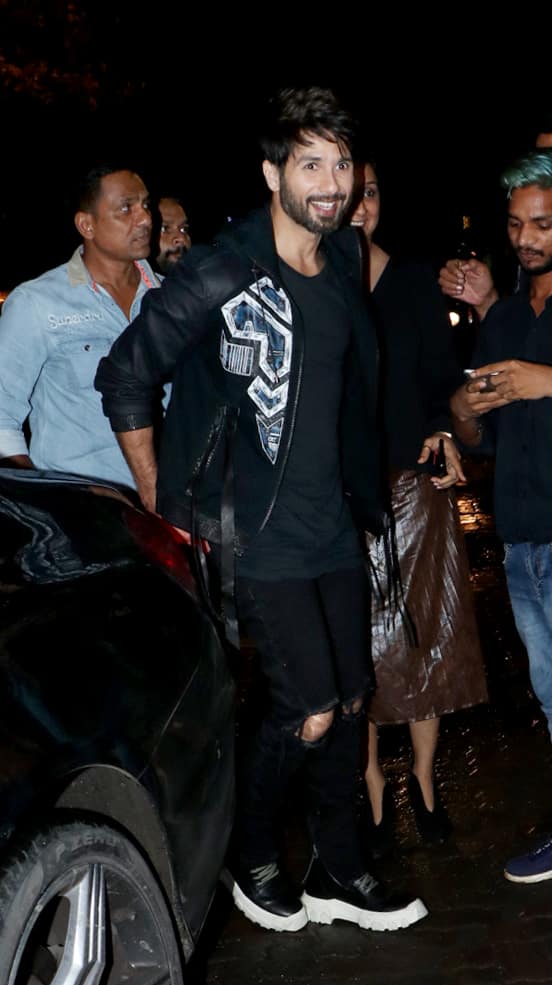 Shahid and Kiara paired up for the first time for the film. The duo hit it off on the first day of the shoot and their amazing chemistry was one of the reasons for the film's success.