Shahid Kapoor, Mira Rajput snapped at airport as they leave for Delhi

The actor looked fab as he got clicked at the Delhi airport on Monday. 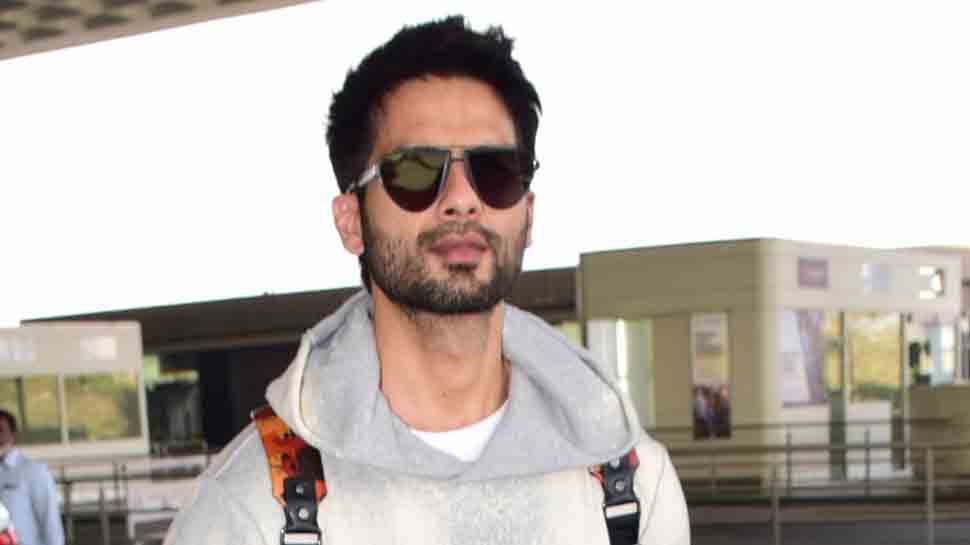 New Delhi: Shahid Kapoor and his better half Mira Rajput are one of the cutest couples of B-Town. The actor looked every bit hadsome in a grey sweatshirt and matching joggers which he teamed up with black boots. He rounded off his look with stylish glasses. On the other hand, Mira was spotted sitting inside her car, busy on her phone.

As per reports, the couple was heading together to some undisclosed location. 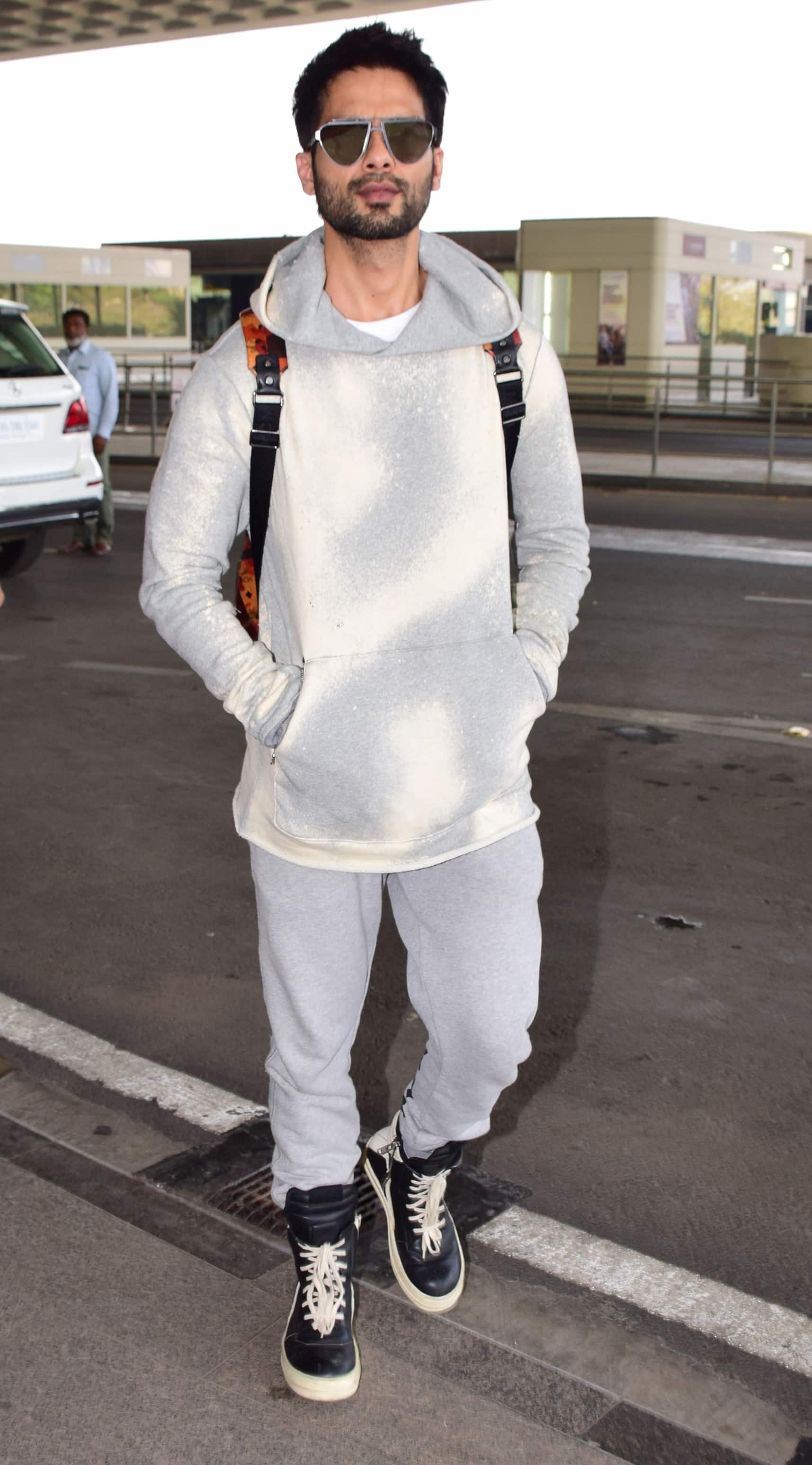 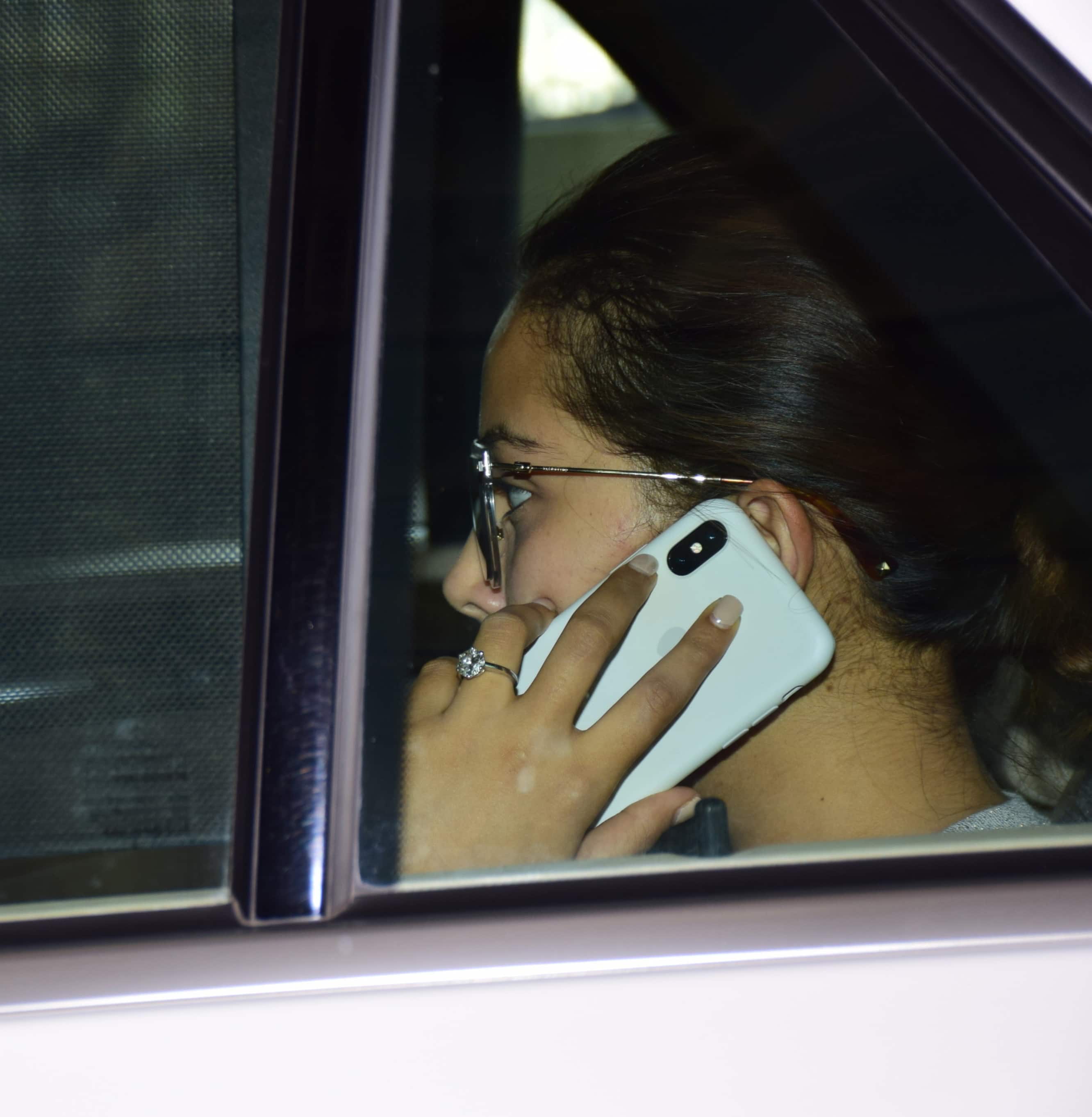 Shahid has been making heads turns ever since he got rid of his beard and moustache for his next film, titled 'Kabir Singh'. His latest look takes us back to the memory lane when he ruled the roost as the quintessential chocolate boy.

On the work front, he is busy with 'Kabir Singh' is a remake of Telugu film 'Arjun Reddy'. The film also features Kiara Advani, who has collaborated with Shahid before in a music video, 'Urvashi' and is slated to release on June 21, 2019.

Getting back into shape for my next film: Aamir Khan