Shahid Kapoor, Mira Rajput twin in white as they step out for lunch — Pics inside

'Shamira', as addressed by their fans, is one of the most happening couples in the tinsle town.

New Delhi: Shahid Kapoor and Mira Rajput are undoubtedly one of the most good looking couples in Bollywood. The duo got married almost four years ago and are head over heels in love with each other. Despite Shahid's erratic schedule, both have proved that they know how to strike the right balance in a relationship.

Shahid is currently basking in the success of his recent blockbuster 'Kabir Singh'. The film is in its third week of release and has emerged as one of the most successful films of the year. It has recorded a net collection of Rs 235 crore and is inching closer to the coveted Rs 250 crore mark.

On Friday, the couple was spotted by the shutterbugs as they had stepped out for a lunch in the city. And needless to say that this time they looked totally fashion forward. 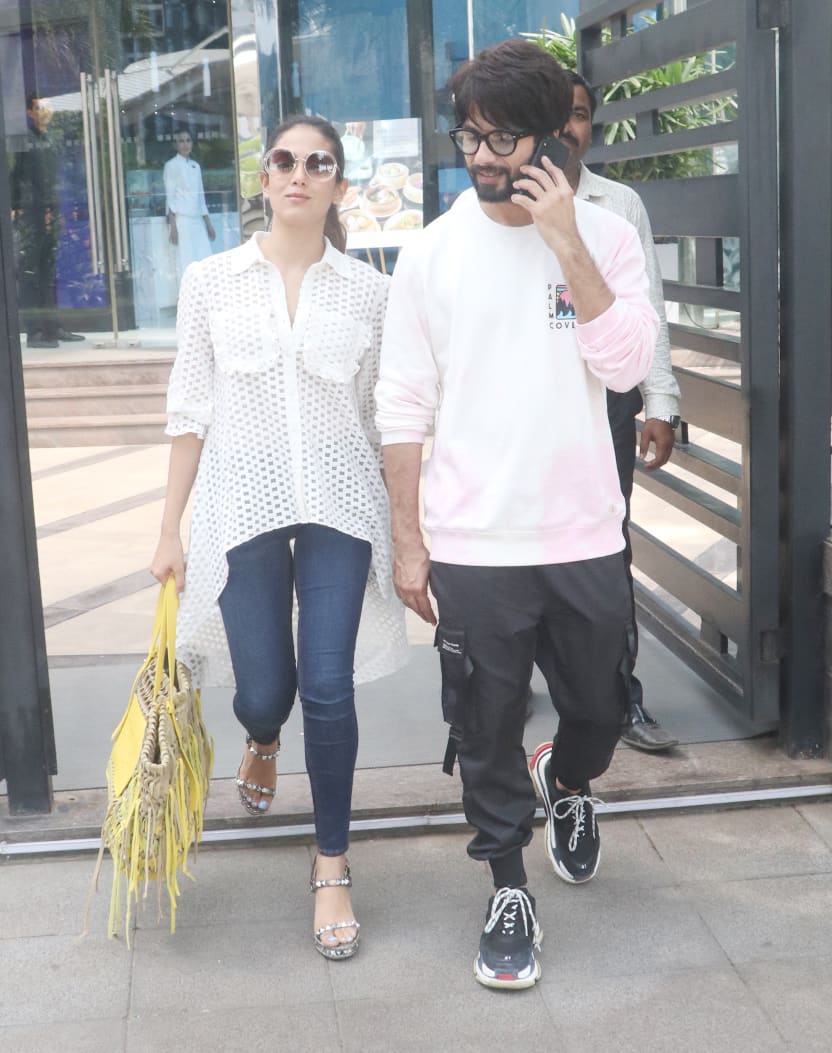 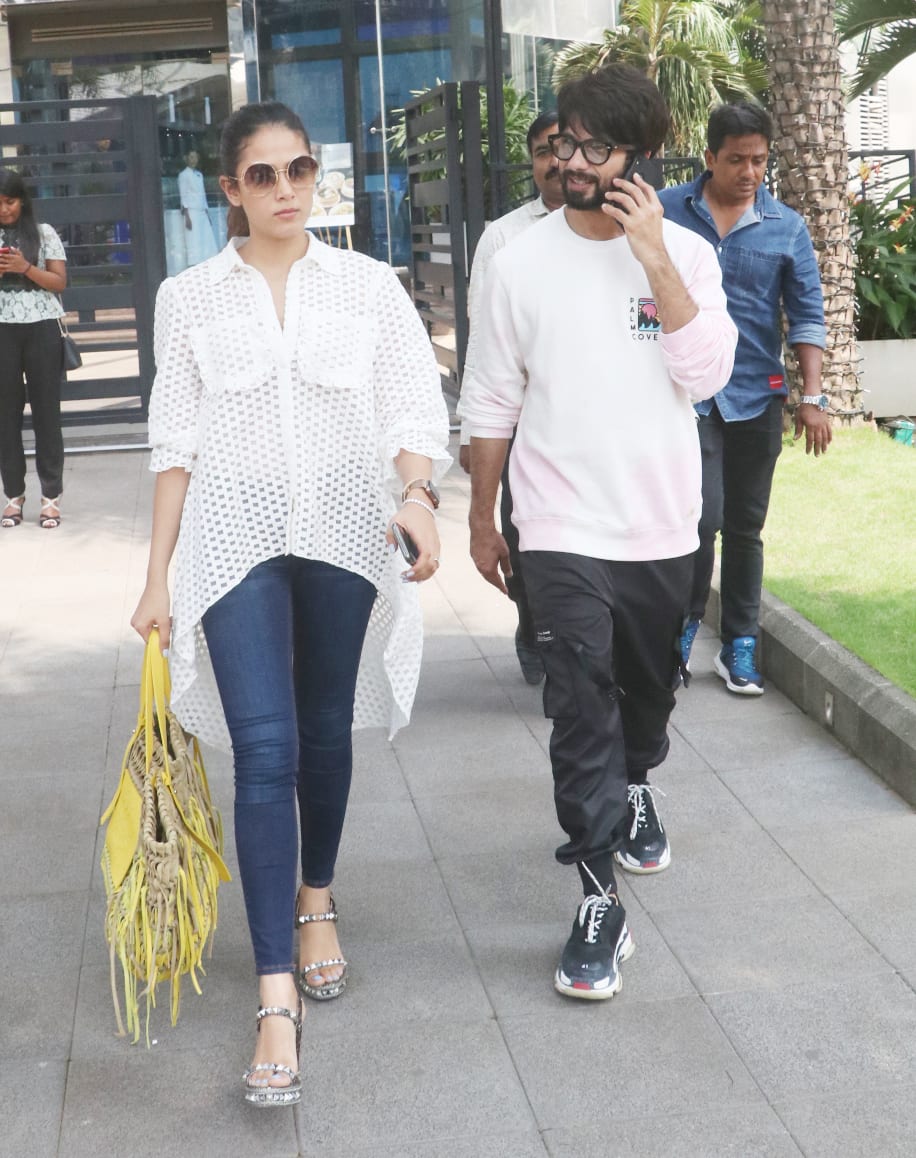 'Shamira', as addressed by their fans, is one of the most happening couples in the tinsle town. In the last four years, the couple flanted their romantic side every now and then, making their fans go crazy over them. They enjoy immense popularity on social media and have several fan pages dedicated to them.

Shahid and Mira got hitched on July 7, 2015, in Gurgaon. It was a private affair with just family and close friends in attendance. The duo got blessed with a baby girl named Misha in 2016 and a boy, Zain, in 2018.