Kiara's birthday bash was attended by many friends from the industry and pictures from the evening are going viral on the internet.

New Delhi: Actress Kiara Advani, who is basking in the success of her latest flick 'Kabir Singh' turned 27 on Wednesday and love poured in for her on social media from all over. Later in the day, Kiara hosted a party in Mumbai for her friends from the fraternity.

For the evening, Kiara chose a glamorous white satin dress and sported open hair, falling on her shoulders. She complimented the look with nude makeup and a golden pendant.

Take a look at the pictures which are going viral on the internet: 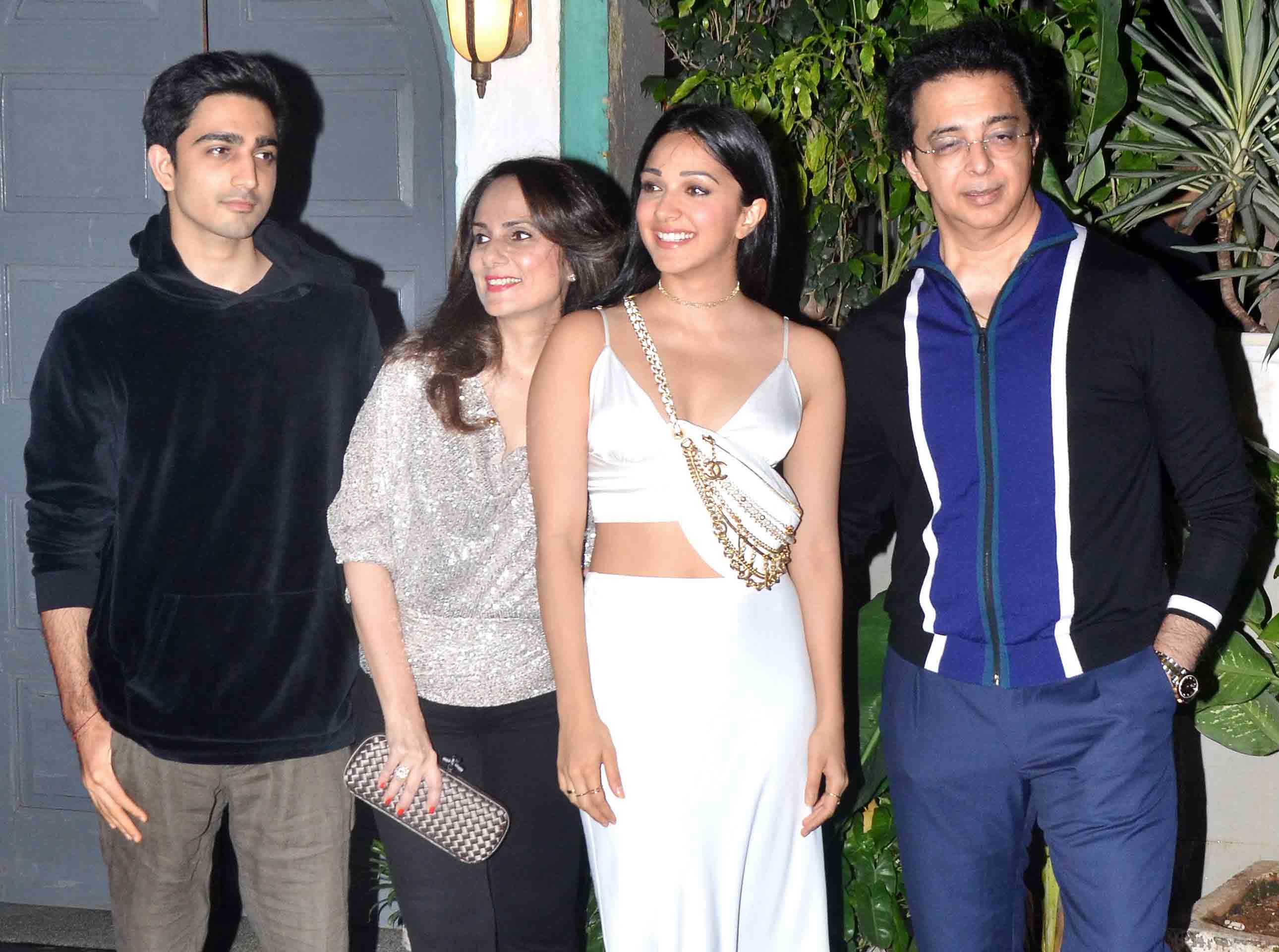 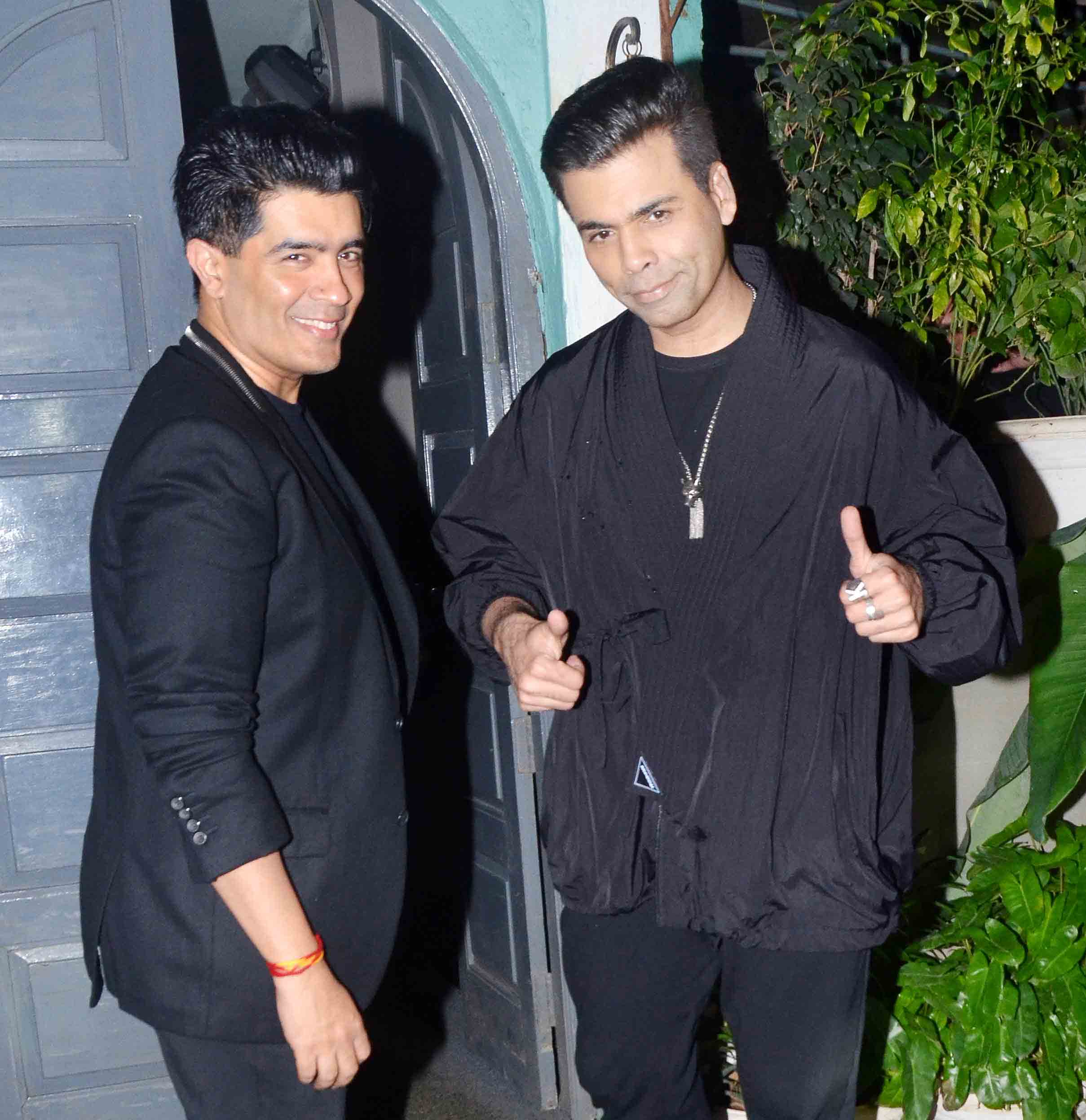 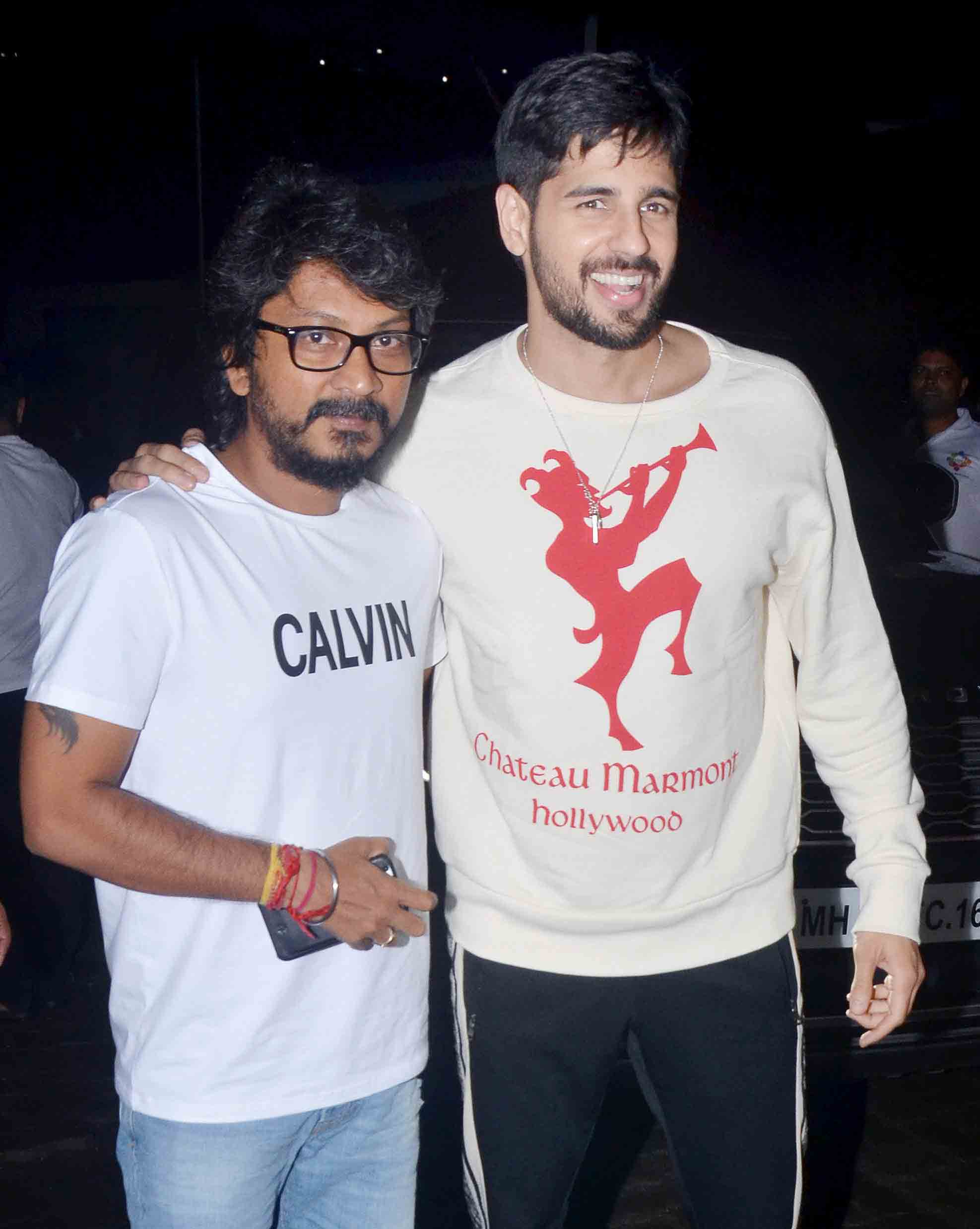 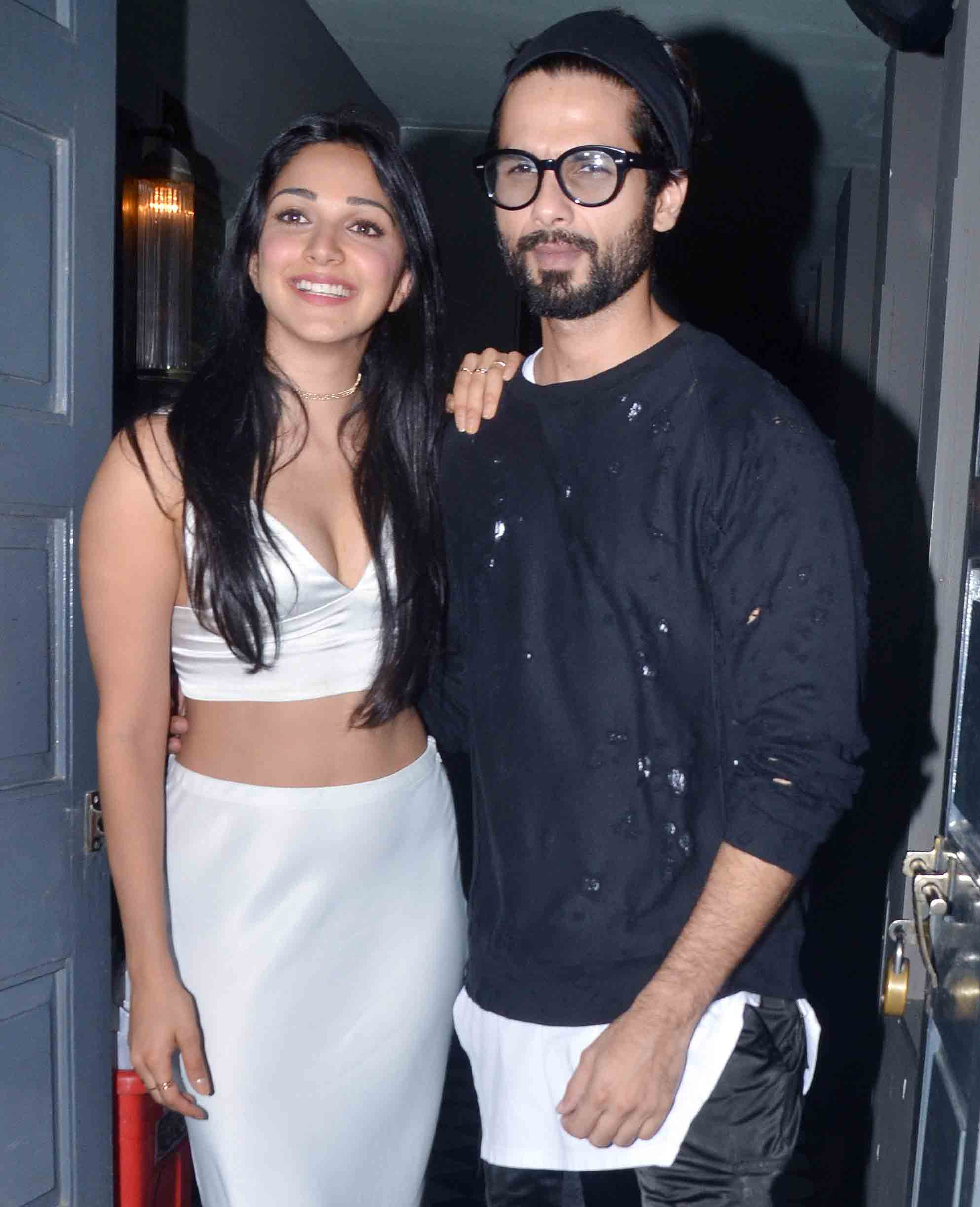 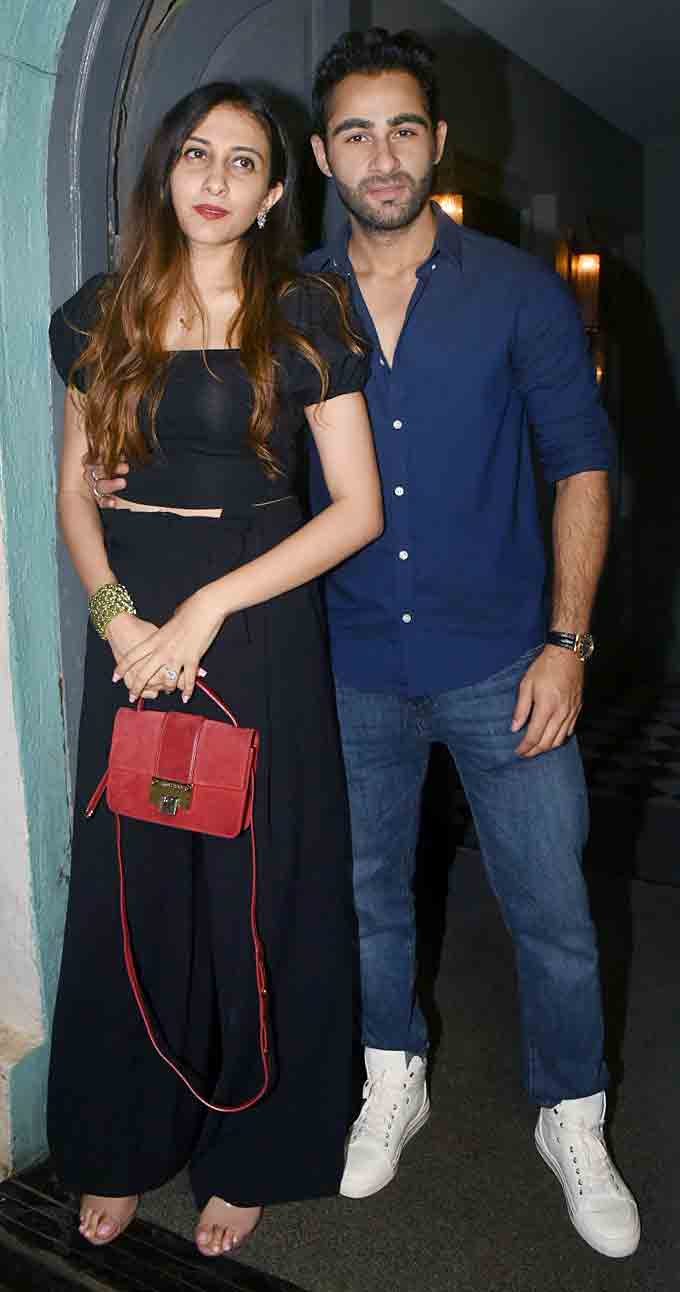 With just a handful of films in her name, Kiara is already being considered one of the hottest actresses of Bollywood. Her charming and sensuous look set her fans' heart racing. Last seen in blockbuster 'Kabir Singh', she has films like 'Good News', 'Laxmmi Bomb', 'Shershaah' and 'Indoo Ki Jawani'.