The vehicle used by the accused was identified by the police officials and a case has been registered against the trio. 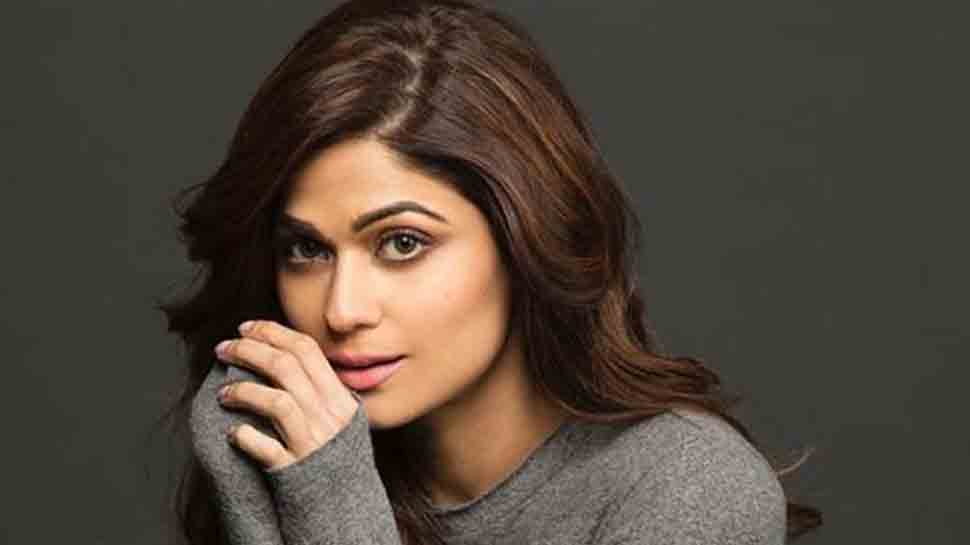 New Delhi: Actress Shamita Shetty, who recently participated in the Khatron Ke Khiladi 9, was verbally abused while her driver was assaulted by a group of men in a case of road rage in Mumbai's Thane.

The men not only attacked the driver but also verbally abused Shamita, who was sitting inside her car.

Following the incident, Shamita approached the Rabodi Police Station in Thane and registered an FIR against the three men. The details of the biker were provided to the cops by the driver. As per reports, the police registered the complaint under Sections 289, 323, 504, 506, 427 and 34 of IPC.

The vehicle used by the accused was identified by the police officials and the case was registered against the trio.

Shamita made her debut with the blockbuster 'Mohabbatein' in 2000. Her portrayal of Ishika earned her the IIFA Award for Star Debut of the year. She featured in a couple of movies later, namely 'Mere Yaar Ki Shaadi Hai', 'Zeher', 'Bewafa' and 'Cash'. She was also a contestant in the reality show 'Bigg Boss' in 2009. She is currently a contestant on reality show Khatron Ki Khiladi season 9.

Karanvir Bohra thanks Sushma Swaraj for help with temporary passport