Conceptualised around a man torn between his love interest and mother, the track is titled 'Teri maa'. 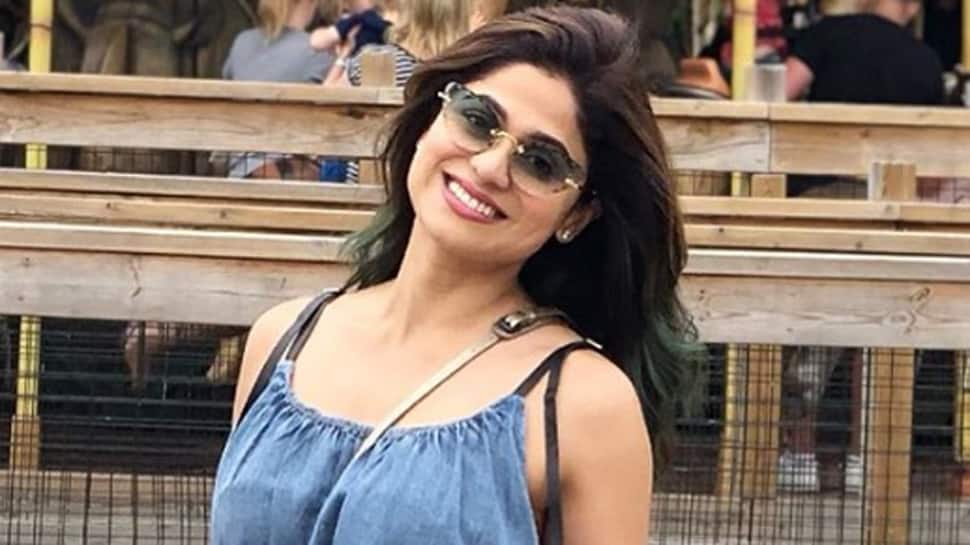 Mumbai: Actress Shamita Shetty says working with her brother-in-law Raj Kundra on a music video was super fun, adding that he is "full of surprises".

Shamita will be seen in a Punjabi music video, which has been directed by Kundra.

"It is a fun, peppy Punjabi song and it gave me a chance to do what I love the most -- dance. We shot the song in a day in the sweltering heat of Mumbai, but none of that really mattered cause I had a blast working with the team," Shamita said.

"I had so much fun working jiju for the very first time. He is one of the most passionate people I know and he's so full of surprises," she added.

Conceptualised around a man torn between his love interest and mother, the track is titled "Teri maa". Shot against a village dhaba backdrop and a night club set-up, the music video will show Shamita as a Punjabi kudi, who comically insists to her lover that she loves him more than his mother. The song also features Manav Chhabra.