Shamita Shetty opens up about being trolled after Raj Kundra incident, says ‘it wasn't her fault’

Post her stint in Bigg Boss OTT, Shamita Shetty has now entered Bigg Boss 15. Before entering the house, she talked about the problems and trolls which she and her family had to face due to Raj Kundra’s incident. 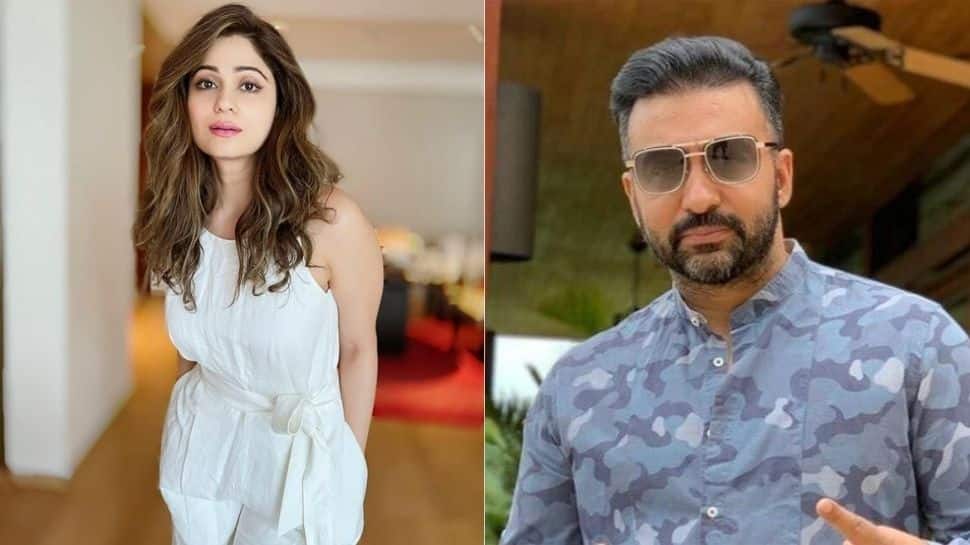 New Delhi: Post her stint in Bigg Boss OTT, Shamita Shetty has now entered Bigg Boss 15. Before entering the house, she talked about the problems and trolls which she and her family had to face due to Raj Kundra’s incident.

During an interview with Bollywood Bubble, Shamita shared that during her stint in Bigg Boss OTT has family has been trolled for her decision and she was even questioned for her participation in the show during this crucial time.

Elaborating further on it, “It was very difficult for me the first time around, because the situation was very different. I was unfortunately being heavily trolled for no fault of mine. My family also, at that point in time, felt that it's better for me to just lock myself in that house. And also it was a previous commitment, and I didn't want to back off because of everything that happened. I wanted to stick to my word and continue. As they say, ‘The show must go on’.”

She also went on clarifying, “Honestly, at this time, people have been sitting at home with no work; they've lost work. And I'm being paid to sit in a house, why would I say no?”

Talking about Shilpa’s reaction over the incident, she said in her social media post that she has full faith in Mumbai police and judicial system.

Later, her statement with Mumbai police also went viral in which she said that she had no knowledge about Raj Kundra’s business dealings.