The 19-year-old previously worked as a child actor in films such as 'Partner' and 'Fanaa'. He recently featured in Vandana Kataria's 'Noblemen'. 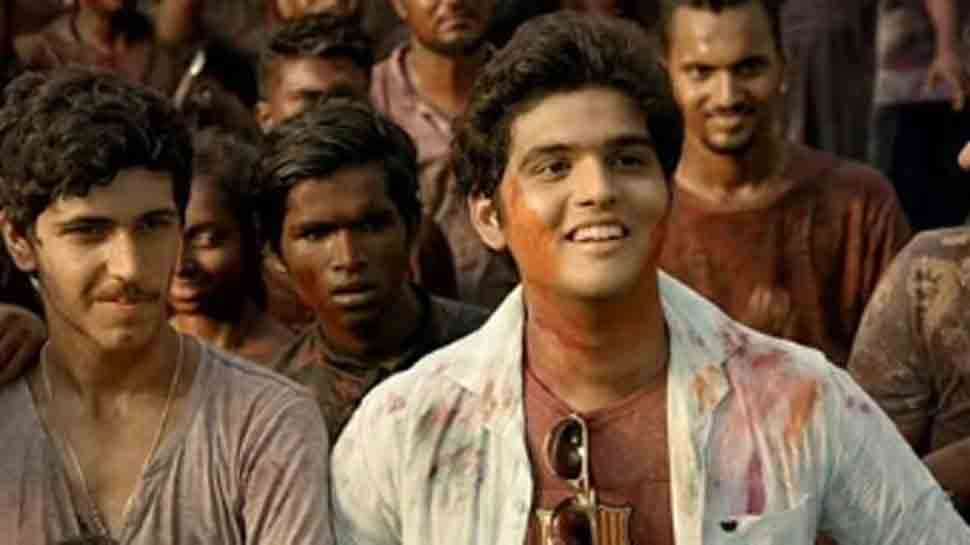 Mumbai: Actor Ali Haji, who is gearing up for the release of 'Super 30', says it was a challenge working with Bollywood superstar Hrithik Roshan because he considers him his 'idol'.

"I am a fan of Hrithik since childhood. He was my idol in 'Koi... Mil Gaya', 'Dhoom', 'Krrish' and so many other films. So, getting the chance to share the screen with him was in equal measures exciting and daunting," Ali said.

The 19-year-old previously worked as a child actor in films such as 'Partner' and 'Fanaa'. He recently featured in Vandana Kataria's 'Noblemen'.

"So far, it has been a great journey for me in Bollywood. This film pushed me into unfamiliar territories because I had to play a character that was more rustic than those I have played before," he said of his "Super 30" experience.